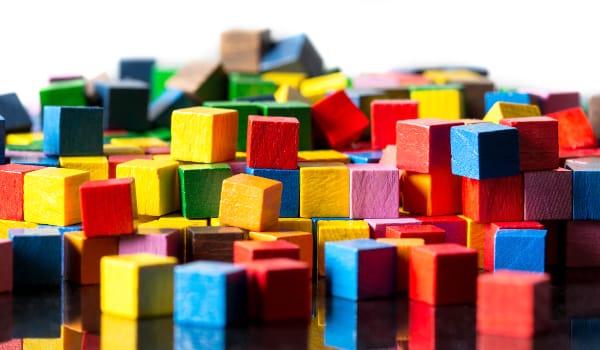 When high school runner Noor Abukaram was disqualified for wearing a hijab without first obtaining a waiver from the Ohio High School Athletic Association (OHSAA), the story made international news. As it turns out, this was not an isolated incident. Religious and racial discrimination is common in Ohio today.

The OHSAA announced it will change the rules for the future, but this never should have happened in the first place. The good news is that Ohio, home to James Alex Fields Jr. — the man who murdered Heather Heyer in Charlottesville, while she was protesting white supremacy— is also home to a group of people trying to change our state for the better.

In the 2019 elections, several first-time candidates for local office have roots in the pro-immigrant and anti-racism movements, following the footsteps of Cleveland Heights Councilman Kahlil Seren (re-elected 11/5/19) and Columbus City Councilwoman Elizabeth Brown (re-elected 11/5/19), among others.

Here are some of the first-time candidates in 2019:

The daughter and wife of Mexican immigrants, Monica and her teenage daughter, Natalia, worked tirelessly to collect and deliver donations to families impacted by the 2018 immigration raids. She decided to run for office after that experience. Lost 11/5/19.

Liliana is a Mexican immigrant who has made immigration justice a central plank of her campaign. Lost 11/5/19.

An organizer in Lorain and beyond, Javier is the child of immigrants. Lost in primary.

Melody and her husband are the “sponsors” of asylum-seeker Ansly Damus, the lead plaintiff in the ACLU case in his name, challenging prolonged detention of asylum-seekers. Won 11/5/19.

Born and raised in Akron to a Pakistani immigrant father and formerly Irish Catholic mother, Shammas went on to Harvard and is back serving his hometown. Won 11/5/19.

Tania is the daughter of Lebanese immigrants and a former immigration attorney at Catholic Charities Diocese of Cleveland. Lost 11/5/19.

A Mexican immigrant who moved to Dayton thirty years ago, she has a calling for social justice. Won 11/5/19.

Bhuwan’s experience in leadership and volunteerism began in the refugee camp he lived in as a young person. His family moved to Colorado and then to Ohio, where he has been living a life of public service. Won 11/5/19.

Will Smith for Dayton Public School Board.

And a whole new crop of leaders is getting ready for elections in 2020, like Morgan Harper who is running for Congress in the CD-3 Democratic primary.

I’m sure I am missing several candidates who fit this description; contact me to add to the list.

Ohio will be a better, more vibrant, and safer place to live for everyone when we consistently embrace and value our diversity. I am proud to see Ohio-born leaders and new Ohioans running for public office who agree.

This post was previously published on Medium.com and is republished here with permission from the author.