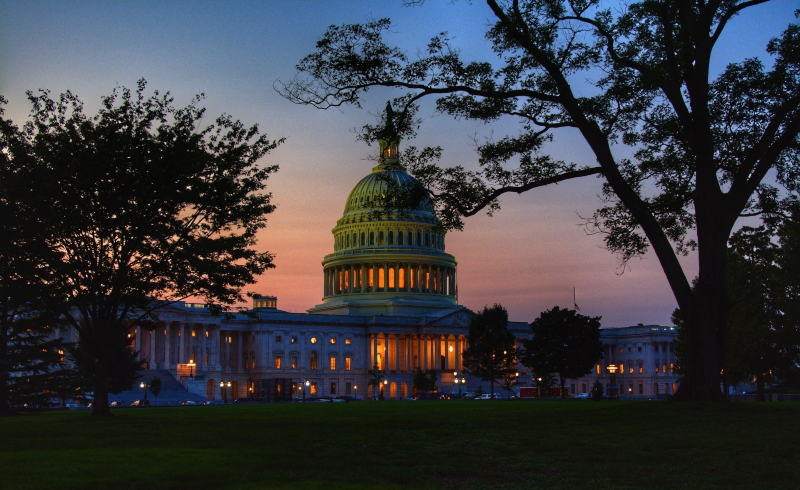 Please note some patterns between Heather Heyer and Ashli Babbitt, two book ends, set upon a shelf, bookended in an age of rage

Some clear patterns emerge in the age of unrest that took the lives of so many people. Today, we will look at just two.

We eventually must say the names of all our lost, but today it is useful to compare, Heather Heyer, the martyr of the “Unite the Right” rally in Charlottesville, Virginia, in 2017,and Ashli Babbitt, killed just yesterday in our nation’s capitol.

The women, (not girls!) are two book ends of an age of rage. Books used to be written on vellum, A soft and yielding skin of a slaughtered lamb. Today, it seems we write history in human blood.

History is also written on the bodies of “girls.” Heather Heyer, heroine, headlines said ,was a “white girl.” She was killed when James Field drove into a crowd of anti-racism protestors after Trump summoned his supporters to “take back our country.” In being white, therefore noted as fully human, Heather Heyer brought attention to the cause of neo-fascism arising in the USA. She is a true hero.

Ashli Babbitt, heroine, was “martyred” in the cry: “They shot a girl!” She died from injuries after insurrectionists, (also summoned by Trump) rushed to our nation’s capitol to undo the “stealing” of an election. Babbitt hated the idea of rapists, pedophiles, cannibalism, trafficked, sex-enslaved children, and people who wanted to take away one’s freedom. If she was confused, perhaps it was because she was lied to, egregiously, for years. And years.

From scant, and rabbled distillation of chaos, We learn, the two “girls” were born in 1985. The women, so routinely called “girls” share the distinction of being the same age, both having not been children for more than a decade.

The age, unfortunately for them, was the age of rage. Patterns of inequality are found in strange places: Giant cars meant to threaten and growl called “challengers.” Giant guns meant to menace and snarl are called “peace-keepers.” Giant greed will use racism, sexism, any ISM, to profit from pain. Giant activism invites: “if you are not outraged, you are not paying attention, from a post by Heather Heyer. Giant flags made in China, and giant mouths amplified by media lies encouraged carnage.

No consequence for the lighter of the fuse that nearly burned down democracy has yet been assigned. Maybe some arsonists are above the law.

Seeking knowledge in the books of history

The pages of history are no longer written on vellum. Instead, we post, twitter, and text our outrage online. Words, both beautiful and toxic, pour sorrowful tidings. We write the books of history, then guess at book ends in hindsight. A blood red tide, a fading, splattered star of blood to act as badge and historic marker indicates the spot.

Let’s call it the red badge of carnage.

But also, if we are wise, the scarlet stars, mark, and spark, a curiosity in the patterns written almost in pictographs:

The patterns are there: Our psycho-vet assassins arise from our bravest soldiers, you can go back farther than the assassination of JFK, to note this, or look as recently as Duke Webb, who shot six people in 2020.

Obviously most soldiers don’t kill. Those who DO kill, however, often suffer PTSD, which begs the question, does making men ill make our world safer?

The patterns are there: People who ingest absurdities disgorge atrocities.

More patterns are here. I invite all with eyes to see, to hear, to collect essays of the heart to write better, wiser books of our history.

For the two bookend victims of our collective American insanity, let us give more than curses and damnations, which is the go-to triggering mechanism you will see on your media feeds for people, left and right.

Let us, even, give more than our thoughts and prayers. 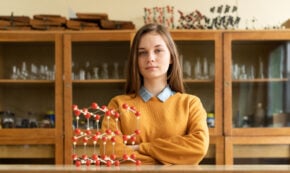