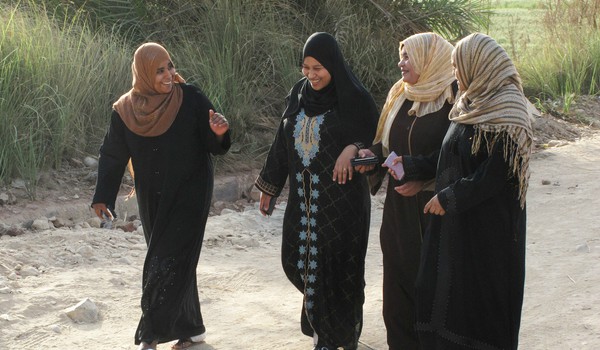 The ability of women and girls to decide whether and when to become a parent is a necessary precondition for the achievement of gender equality in all aspects of cultural, economic and political life. As such, the INCLO network supports the work of our members to make abortion services accessible to all women and girls worldwide.

Last month we celebrated a victory on Ireland’s historic referendum on abortion. The vote resonates with women across the globe who fight for the recognition of their reproductive rights. Our members congratulated colleagues at the Irish Council for Civil Liberties (ICCL) for their work in bringing this issue to the fore in Ireland.

In celebrating the victory from the referendum, Liam Herrick, Executive Director of ICCL, said that actively listening to women and their personal tragedies had changed the conversation in Ireland:

“The 25 May vote is the victory of the courageous women who put their personal stories before the Irish people at great personal cost. It was the sharing of their lives and their suffering that convinced the Irish people that change was necessary and urgent.”

In Argentina another INCLO member, the Centro de Estudios Legales y Sociales (CELS), is highlighting human rights issues in the abortion debate ahead of a congressional vote on the issue later this month. CELS has been firmly advocating for the reform of unjust legislation which has caused the suffering – and sometimes the death – of thousands of women since its introduction in 1921.

“Congress has an historic opportunity to correct and repair a profound inequality in women’s rights and to legislate for the future,” said CELS’ Executive Director and INCLO Co-Chair Gastón

Chillier, in his address to Congress ahead of the vote on 13 June. CELS also referred to international human rights jurisprudence and treaties regarding the abortion debate, emphasizing that Argentina is legally obliged to incorporate international standards and instruments already ratified into its legislation.

In solidarity with the work of fellow human rights workers at CELS, Mr. Herrick and the staff of ICCL sent their message of support to decision-makers in Argentina stating, among other things that:

“We urge the Argentinian President and Congress to listen to the experiences of women affected by their laws as they consider their next steps in this important debate.”

The Irish government is currently fast-tracking legislation to be introduced in January 2019, which will allow for abortion up to twelve weeks without restriction. In the meantime, the government is investigating ways to facilitate access to abortion for as many as eleven women per day from Ireland still needing to travel abroad for care. For example, doctors may be allowed to refer patients to doctors in the United Kingdom, something which was illegal before.

INCLO believes that women have the right to autonomy over their own bodies, and the State must ensure that this right is respected. Further, it must safeguard against women resorting to clandestine and often unsafe methods to end undesired pregnancies.

This post was previously published on ww.eipr.org and is republished here with permission from the author.