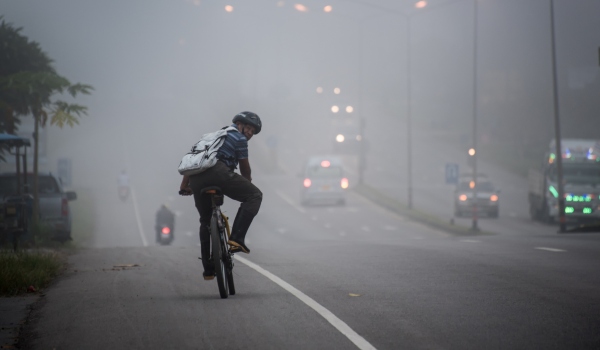 In May, I went with my research team to Palangka Raya, Central Kalimantan, one of Indonesia’s hotspots of land and forest fires.

We wanted to know how local administrations view an agreement between ASEAN countries on haze pollution that Indonesia ratified two years ago.

We were surprised to hear that the acting head of Central Kalimantan Environmental Agency, Humala Pontas, admitted he didn’t know much about the agreement. He asked:

What is contained in the agreement? Which part of haze does it regulate? Are there any provisions that contain economic or other means?

Here, as well as in other areas in Kalimantan, Sumatra and Papua, slash-and-burn methods are still commonly used to clear land for expansion of oil palm plantations. Palm oil is Indonesia’s top export.

Slash-and-burn is the cheapest and fastest way to prepare land for planting. But it produces haze that harms the health of humans and wildlife. Emissions from forest conversion in Indonesia contribute to global warming.

The smoke from burning doesn’t only affect the area where land is being cleared. It travels with the wind to neighbouring countries.

In 2002, ASEAN members agreed on the ASEAN Agreement on Transboundary Haze Pollution (AATHP). This was a response to a haze crisis after huge forest fires in Indonesia between 1997 and 1998 created a thick smog across neighbouring countries.

At the time, fires burned some 45,000 square kilometres of forests in Kalimantan and Sumatra. The wind swept the acrid smoke across the region, polluting Brunei, Malaysia, Singapore and even Thailand.

The haze crisis happened in the midst of the devastating Asian Financial Crisis. The timing meant countries in the region struggled to cope with this disaster.

A repeat of this disaster will surely aggravate the already bad regional economic situation.

Forest and land fires in Indonesia were leading factors why ASEAN countries formed the haze agreement. During the ministerial meeting in Bandar Seri Begawan, Brunei, in April 1998, ASEAN members blamed Indonesia for its land-clearing activities.

Hence, the 1997-1998 fires prompted ASEAN countries to try to overcome the economic and health impact of haze crisis together.

It took 11 years after the treaty came into force for Indonesia to ratify the agreement in 2014. But two years in, Indonesia has yet to enact regulations at the national and local level.

Article 11 of the haze agreement obliged state parties, among others, to:

ensure that appropriate legislative, administrative and financial measures are taken to mobilise equipment, materials, human and financial resources required to respond to and mitigate the impact of land and/or forest fires and haze pollution arising from such fires.

During a closed interview with an expert staff of the Legislation Committee at Indonesia’s House of Representative (DPR), she, who requested to remain anonymous, admitted that the House still views additional regulations at the national and local level as unnecessary.

Lawmakers believed that national laws, such as the 2014 Law on Plantations and the 2009 Law on Environmental Protection and Management, were adequate, she said.

These laws do share the spirit of ASEAN’s zero-burning policy. The ASEAN haze treaty has a provision urging parties to prevent land-clearing using fire. The Indonesian laws mentioned above also prohibit land-clearing by burning.

But none of Indonesia’s national laws make special reference to haze or pollution resulting from slash-and-burn activities.

To implement the haze treaty, Indonesia could, for instance, legislate to expand the authority of the country’s Disaster Management Agency (BNPB) and local disaster management agencies at the provincial level to carry out activities to prevent and mitigate any transboundary haze crisis.

Currently, their mandate is limited to emergency preparedness. The local disaster relief fund can be used only when the haze status reaches “emergency standby” status. As a result, national and local disaster agencies cannot prevent and mitigate haze. They can only start work once there are already fires and haze.

Within the Indonesian government, problems of commitment and co-ordination among agencies at the central and local level persist.

The Ministry of Environment and Forestry – the government body responsible for tackling threats to the environment – does not seem interested in enforcing the ASEAN haze agreement. It’s more focused on “project-based” action, such as distributing firefighting pump machines to the community.

It was the Ministry of Foreign Affairs, in charge of international agreements, that actively supported Indonesia’s ratification of the haze treaty.

As a consequence of the discord between the two ministries, two years into Indonesia’s ratification of the agreement, local administrations are still not aware of it.

If Indonesia maintains its non-compliant behavior, the regional community will continue to blame Indonesia for Southeast Asia’s haze problems. Previously, Indonesia’s non-ratification delayed the establishment of the ASEAN Co-ordination Centre for Haze

ASEAN has set a goal of a haze-free region by 2020. It may not achieve that goal if Indonesia does not not catch up. In a more general and long-term effect, Indonesia will lose its “natural leadership” position in ASEAN, as one of ASEAN’s founders and the largest economy in Southeast Asia.

It’s important to have a united approach between different government agencies for Indonesia to comply with the agreement.

Local administrations throughout Indonesia should be informed about the policy. Only this way can we ensure that policies are synchronised and implemented effectively at national and local level. 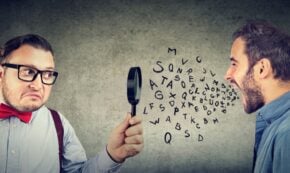 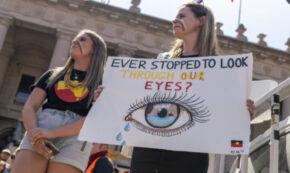 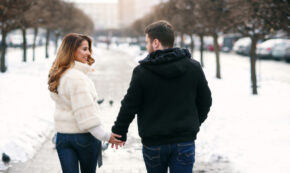 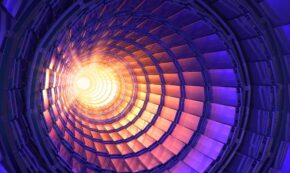