Get Daily Email
Join/Login CLOSE
Home / Featured Content / ‘It’s Not Going to Be an Easy Road, But It’s Worth It.’ 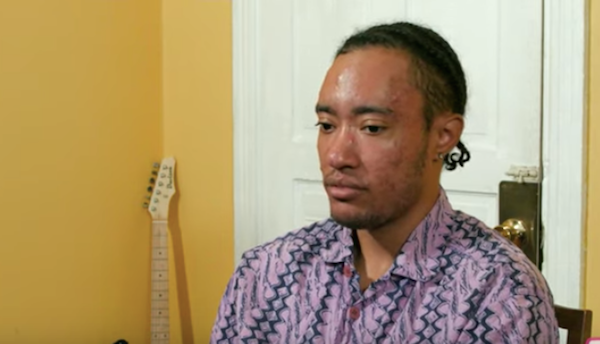 Growing up in the suburbs of Allentown, Pennsylvania, Sunny knew they were different. At first, they took on the identity of a butch lesbian. As they got to know more people in the community, however, they realized that their identity was more at home in the trans and gender non-binary communities. This would eventually lead them to Philadelphia where they were able to find community and a true sense of “gender euphoria.”