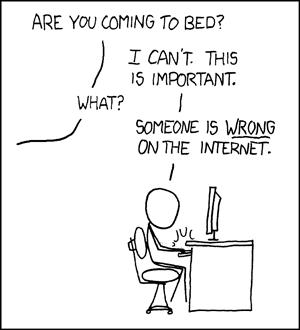 Habits. Like some vine, creeping ever so slowly up the brickwork, habits seem to form at an almost imperceptible rate.

The nature of my job has me in front of a computer a solid 8-12 hours a day. Also in the nature of my job are these short periods of null time. Time spent waiting for files to upload, Web pages to refresh, applications to load,  etc. Just little 30-90 seconds of blah. Jumping onto Facebook and seeing what’s going on is a great way to kill that time and also keep up on what people are doing (both in my circles and in the world).

But while that minute here or there is fine for quick updates, it’s not sufficient to really dig in to the great piece in the New Yorker that soandso shared, or that awesome video that youknowwho recommended. And so it was that I began to notice more and more of my day was being sucked into this rabbit hole of time waste that like a 10pm snack started as “just one cookie” and ended with an empty bag and a whole lot of guilt.

By the end of the day I had amassed a browser full of tabs waiting to be read/watched after “real work” was done. This led to a rather dissatisfying feeling that I was never finished. Additionally, what started as a way to fill the in-between was becoming a larger and larger distraction from the tasks I was actually wanting and needing to do.

So, this past week I took a short break from Facebook to explore how it affected my day, my productivity and my feeling of “connectedness” (which, living on a small island in the South China Sea, is a significant thing).

The first day or two I’ll admit, I was a bit twitchy. Habit had me ALT+TABing over to my browser and mousing for the bookmark whenever there was a dead moment. But after breaking that (admittedly minor) habit, and swallowing that I would just not know what everyone was doing right now (And now. And not even now!), things got easier.

Society didn’t fall apart. I didn’t immediately lose touch with friends and family, missing all their important life moments. Cat videos continued to be shared in my absence. The debates about religion, guns and sexual orientation continued much as they have always done, despite the loss of their most important and prolific digital orator.

The disconnect went so well in fact that I nearly forgot to jump back on this morning to see how high my red notification numbers had gotten in my seven days of FBabstinence.

Now the question remains, what to do now? Part of me wants to follow in the footsteps of Leo Babauta over at Zen Habits, who deleted his account entirely, but more likely I’ll just work on increasing the barrier to getting on Facebook, and thus limiting the time spent there to specific and narrow windows either throughout the day or the week — not using it as a crutch to fill the null time.

This post was previously published on Ryan-McLauglin.com and is republished here with a Creative Commons license.
— 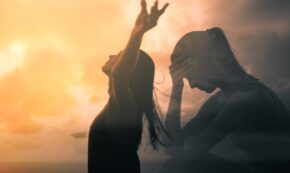 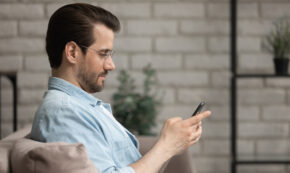 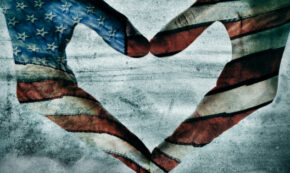 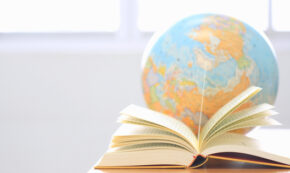 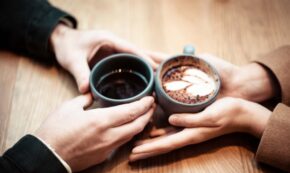