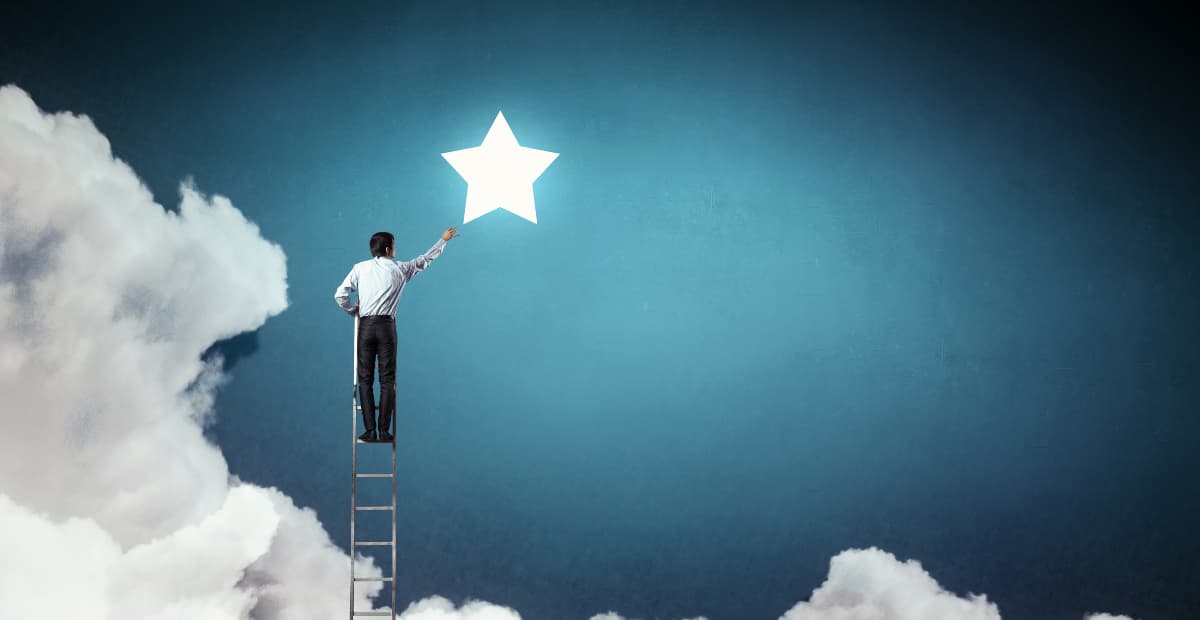 One of my favorite movies of 2019 is Director James Mangold’s “Ford v Ferrari”. “Ford v Ferrari” is based on Ford Motor Company’s challenge of Ferrari in the grueling 24-hour race at Le Mans in 1966. CEO Henry Ford II, played by Tracy Letts, asks legendary American race car designer Carroll Shelby, played by Matt Damon, to build him a car to beat Ferrari at Le Mans.

Carroll’s partner is race driver savant Ken Miles, played by Christian Bale. Self-taught Ken is the innate automotive engineer: He distinguishes a car’s imperfection by just driving it. More so, Ken can correct those flaws. Ken Miles might have been the best race driver on Planet Earth in 1966. Ken was posthumously inducted into the Automotive Hall of Fame.

After Ken drives Carroll’s race car on the test track, his son Peter, played by Noah Jupe, draws a picture of the racing course, and proudly shares it with his Dad. Ken admires his Boy’s work. Then he proceeds describing what he must do in meticulous detail at each individual turn. Christian is absolutely mesmerized.

Peter looks with wonder at his Father: He just described “the perfect lap”. Peter asks, “What if you don’t race the perfect lap?” Ken smiles, “You keep trying.” Amen.

“Keep trying.” That’s what you do when you love what you do, what is that meaningful to you. Racing is for Ken Miles, what Aikido is for me. In surrendering to what you love to do, the ideal emerges. For Ken, that’s racing “the perfect lap”. For me, that’s executing “the perfect iriminage” (Aikido clothesline throw to the attacker’s head).

No, I’ll never execute the ‘perfect’ iriminage. Yet, I keep trying. Back in the day, I loved practicing iriminage from the punching attack with my friend Neil. At the time Neil was 6’2”, a solid 200 pounds, and oh so strong. I was 5’3” and about 140 pounds. Neil had a solid technique. He moved his feet and center to generate power. He literally threw me around ‘like a ragdoll’. Sometimes, I hit the mat so hard I lost my breath.

When it was my turn to throw, I followed Sensei Dan’s instructions. I’d wait out Neil’s punch until the last moment, even taking a glancing blow to move into the attack. I matched up, and moved his head forward, getting him off balance. I turned back, squared up my hips, and threw him to the mat. One. Two. He was on the mat.

I could tell viscerally when I threw strong. That was almost, but never quite ‘perfect’. So, try again. Sometimes, Sensei watched Neil and I practice. He’d say, “That’s it.” Sensei didn’t care if it was perfect. As long as we moved the attacker, and threw breathing out, Sensei was cool with that. He’d say, “Make it work. Now, do it again.”

In pursuing the ideal, the outcome is never ‘perfect’. I can always be greater. I make the corrections. That being said, in the bigger picture: ‘not perfect’ still works. When I take out the bigger, stronger attacker, who cares if the technique isn’t perfect. The attacker is still on the ground, regardless. So I don’t attain the ideal? Okay, I just keep trying for what I love.

In the “Star Wars” lexicon, Jedi Master Yoda said to Luke Skywalker, “Do or do not. There is no try.” That phrase has become ubiquitous, ingrained in popular culture. Perhaps, the intention is there. Yet, that ideology diminishes grinding it out for what you love.

Instead, Sensei Dan said, “Just train.” In my 30 years of Aikido training, there’s an awful lot of “trying” because there was an awful lot of failing before I could begin to master the Aikido technique. Like in Theodore Roosevelt’s “The Man in the Arena”, I dare to fail bravely. That’s just the way it works. Just saying.

Many years ago on that rainy night at the Dojo, Sensei, who was in street clothes with a cold, instructed my dear friend Kyle and me practicing on the Aikido mat. I was training for my Nidan (2nd-degree black belt) test. Kyle and I were so fucking tired training for over 2 hours.

Trying is everything for what you love. O-Sensei said, “True victory is victory over oneself.” No, life is not some grand comparison game. Facebook and Instagram really don’t define us.

As O-Sensei reminds: There are no real opponents other than ourselves. We’re our GOAT (Greatest of All Time) opponent. So, we continually overcome ourselves: our fears, our doubt, our hating on ourselves, because it’s that meaningful. We try so hard because we love. Just saying.
—

Facebook13Tweet1Pin1Email1Shares16
wpDiscuz
Share this ArticleLike this article? Email it to a friend!
Email sent!