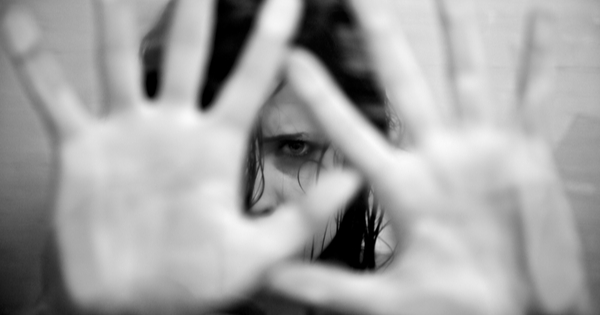 I’m not putting his picture in this article, there are women in this world who are terrified and traumatized. Look him up if you want to see his face.

Sometimes a narcissist will reveal who they are in plain sight. Marilyn Manson (born Brian Warner) is no exception. Somehow, in spite of the content of his music specifically detailing murders and abuse, his autobiography describing multiple instances of violence against women and multiple women coming forward to share their truth, we still made a messiah of the Antichrist Superstar.

Currently, over 13 women have come forward with eerily consistent stories that detail the horrorshow they endured in his presence.

Some detail rape, drug abuse, forced ingestion of alcohol and drugs, physical violence, stalking, racism, homophobia and abject sexism, sleep and sensory deprivation, isolation, financial abuse, gaslighting and a host of other elements in what each thought was going to be a consensual relationship with a guy who was “the perfect boyfriend” at first.

Huffpost is keeping an index of the women who have come forward with details in their stories, others are still fearful for their lives, some fearful of interfering with litigation. The stories echo a grave cultural and social construct, globally, but in the United States in particular. This lesson is much greater than getting away with things because of celebrity, this is a deeply rooted and devastating truth about our society. Rape culture is very real and narcissistic abuse is often a prelude to violence and other forms of abuse. This is constructed directly by and to benefit misogyny. 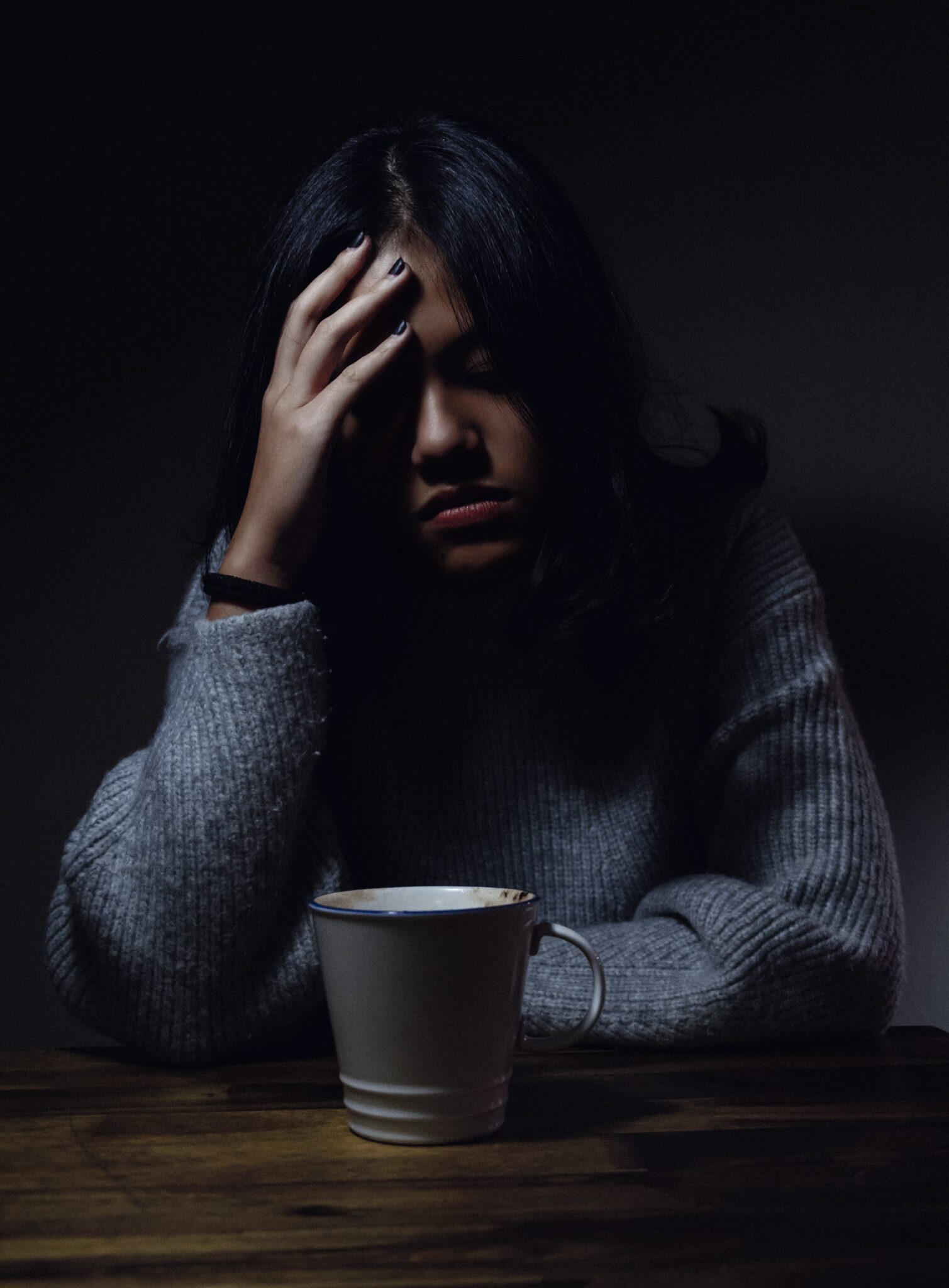 Photo by Anh Nguyen from Unspalsh

The earmark qualities of this malignant form of abuse can sometimes signal that other forms of abuse are brewing. Narcissism is a red flag independently, but often devolves into physical violence, sexual assault and other forms of domestic violence. Psychology Today outlines what to look for.

Rape Culture is the Product of Misogyny 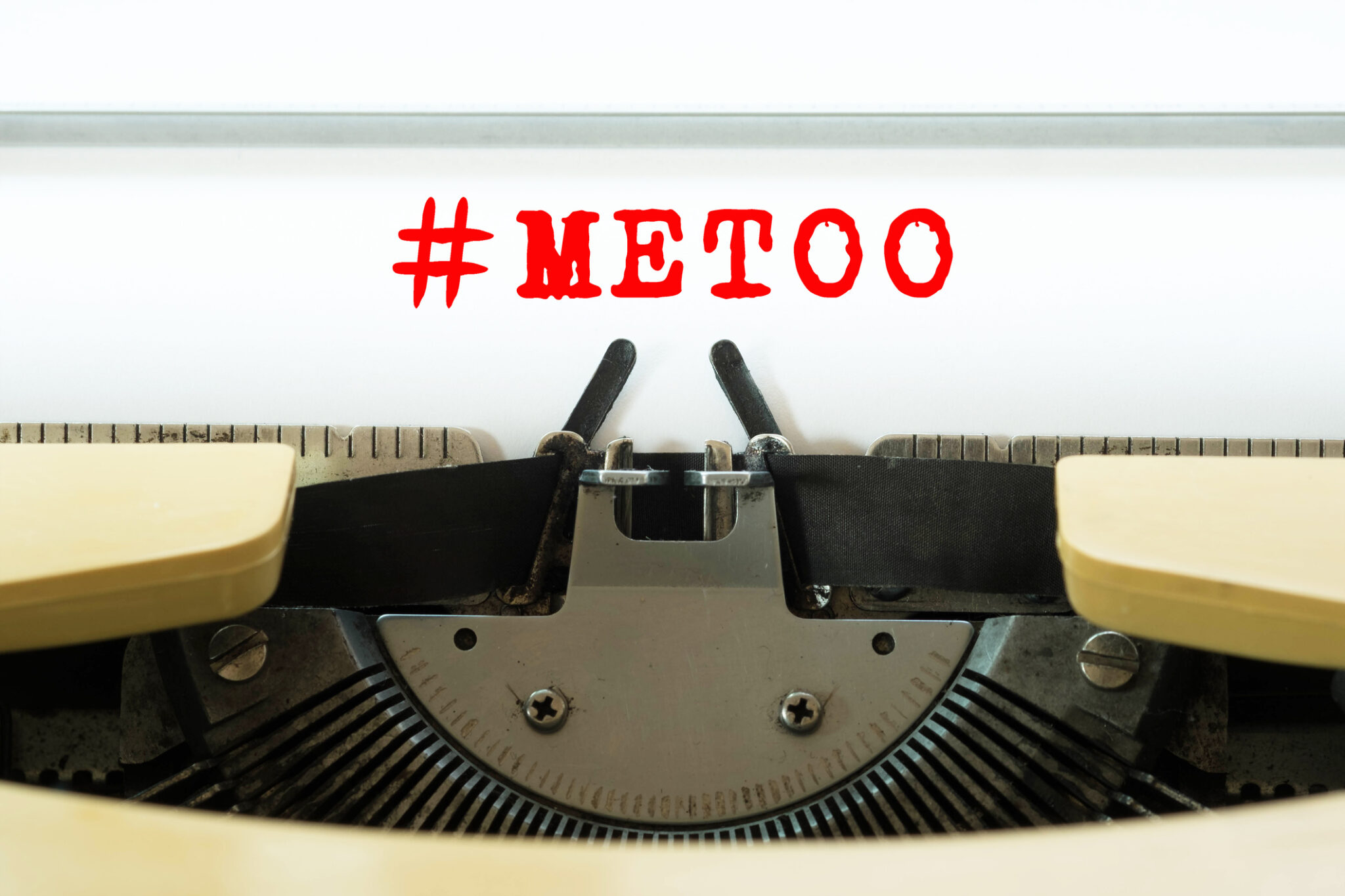 Misogyny is fairly simply defined but a complex part of every day life in many countries, America is certainly no exception, nor is it a beacon of women’s rights and safety. Misogyny is the “hatred of, aversion to, or prejudice against women”. But it is a bit more complicated than just hating women. Misogyny builds places into society for women to be at a disadvantage, openly abused without reproach and doubt into the audience of accusation.

The reaction to these allegations, to some degree, has been “well, what did you think would happen?” when reading through Manson’s interviews where he openly admits to murder fantasies, abuses, self-harm, stalking, manipulation and violence. Dismissing the reality of a person by writing off their capability to be exactly who they’ve bragged about being while victims publicly reinforce that his persona is actually who he is in reality ensures that victims remain in abuse cycles, feel silence and ultimately ignored.

Knowing someone is capable of horrible things and still supporting them by booking shows, enabling these behaviors, financially supporting them and ensuring they maintain fame is how we send the message to victims that this is acceptable behavior and it invalidates their experiences. By not rejecting Marilyn Manson and ensuring he cannot hurt anyone else, we’ve repeated the same old, tired, bullshit response of “she was asking for it” while completely separating the abuser from the responsibility for and consequences of their abuse.

It is probably time to let your smug, conservative parents have their “I told you so” moment and cancel Marilyn Manson. Learn to see the warning signs and red flags early in interpersonal or romantic relationships. Accept nothing less than your own safety and well-being, support others who have endured abuse and remain a safe space for them.

If you or anyone you know is being abused or at risk for abuse, contact the National Domestic Violence Hotline at 1–800–799-SAFE.

Seek resources through listings with the National Coalition Against Domestic Violence. Finally, seek assistance through RAINN for sexual assault and violence. Never be afraid to be a voice for others and seek asylum from your abuser. Never live a life of fear.