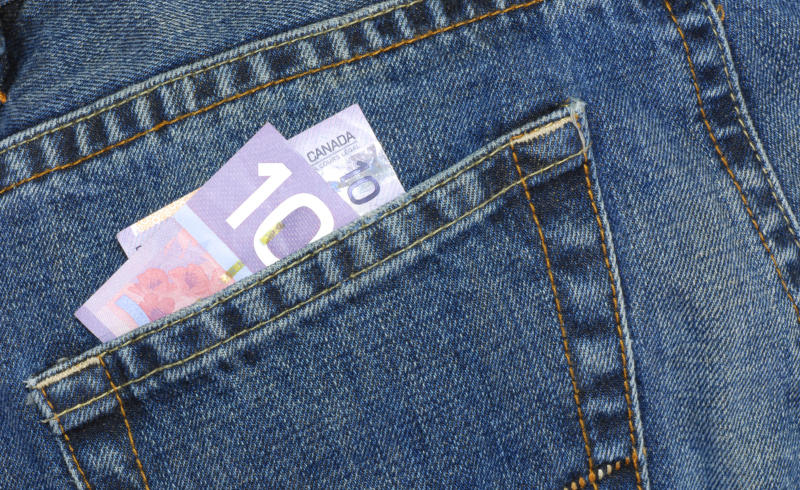 The federal government has responded to critical economic need during the pandemic by adopting the Canada Emergency Response Benefit (CERB), providing $2,000 per month for people experiencing significant income loss due to COVID-19. The measure responds to an unprecedented crisis, but it also reflects major shortcomings with the Canadian Employment Insurance plan (EI).

Some hope to see the CERB become permanent and universal and form the basis of a Basic Income program. But a better — and more realistic — path would be to modernize EI instead.

Basic Income at first glance is simple and appealing. It would provide an income for all adults of working age unconditionally, cover basic expenses and keep Canadians from sinking into poverty. It would replace existing provincial and federal employment, welfare and old age security programs.

There are many different understandings of how a Basic Income might work, but economic estimates range from $60 billion to more than $600 billion to implement it, depending on the benefit amount and the chosen formula. These are significant costs when we compare them to the federal government’s total expenditure budget of approximately $300 billion (2019-2020).

According to the Parliamentary Budget Officer’s analysis, based on past programs in Canada and globally, a Basic Income would also reduce the number of hours worked by at least nine per cent, which in turn, would result in a lower national income.

So, cost is a significant hurdle. But would it be effective?

According to the OECD, it is not clear that a Basic Income would reduce poverty in all cases; it would depend on the benefit levels, the formula used and the funding strategy.

And there’s another major hurdle: such a program would most likely be considered unconstitutional unless it receives unanimous provincial support. In fact, a Basic Income program would interfere with provincial legislation on social assistance and labour which are areas of exclusive provincial jurisdiction.

What’s the solution instead?

A comprehensive review of EI is within our economic means. It could happen in concert with business and labour and it would help the economy to recover in a sustainable way.

Social insurance programs, such as EI, have two objectives: first, to protect the standard of living acquired through paid employment and, second, to prevent poverty. The underlying principle behind them is that joining the active labour force is always the preferred choice.

Social insurance programs are the building blocks of most income security systems in industrialized countries.

How does Canada measure up? Not particularly well.

In Canada, social insurance plans are generally less generous than those of other industrialized countries. The EI program provides a maximum benefit of 55 per cent of a person’s earnings up to a maximum of $573 per week. Recent data from the Canada Employment Insurance Commission shows that the average weekly benefit amounts to $454.

Clearly, the EI program does not meet the objective of protecting the standard of living — it barely protects workers against the risk of poverty.

In many other countries, income protection programs in case of unemployment cover about 75 per cent of one’s salary. Employers’ associations and unions participate actively in the management of these programs — which is not the case in Canada.

Programs in other countries also include many skill development initiatives, training and employment assistance services. They also include partial unemployment provisions.

Employment insurance programs administered by labour market partners in other parts of the world have demonstrated their value. They allow measures that give greater flexibility for companies to adapt while providing more economic security for their employees.

In Canada, investments in employment measures are significantly below the OECD average. We do not sufficiently address the issue of skills development adequately, such as up-skilling and re-skilling. And yet, considerable challenges remain in this area.

Considering the social and economic imperatives after COVID-19, as well as technological change, climate change and the aging workforce, the federal government must carry out an in-depth reform of EI to meet the labour market challenges of the 21st century.

The government must do so in collaboration with the labour market partners.

EI is, and remains, the best policy choice to encourage a sustainable labour market integration, occupational and labour mobility, and the protection of a decent standard of living.

The situation surrounding COVID-19 is changing steadily and the above conditions and regulations may have altered since the date of publication.