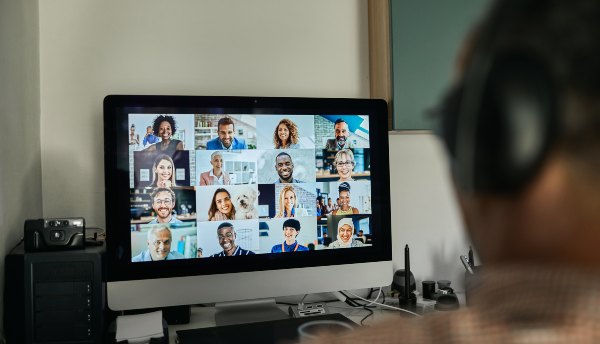 On November 3, Puebla became the 19th Mexican state to recognize same-sex marriage in the country. Thirty-one congresspeople out of 39 raised their hand to pass the legislation under the gaze of nearly 20,000 viewers on Facebook Live and Periscope. The meeting was held virtually to respect social distancing measures.

Puebla’s recent ruling in favor of recognizing same-sex marriage follows in the footsteps of 18 other Mexican states such as Mexico City, Jalisco, and Quintana Roo.

In December 2019, Celeste Ascencio from the ruling party MORENA launched a process to amend the Mexican Constitution and make same-sex marriage legal nationwide in Mexico. This process is still pending.

In 2016, one out of seven polled Mexicans disagreed with the right for LGBTQI+ people to get married. The percentage fluctuates over time, with some years showcasing more approval than others. On Twitter, however, reactions were overwhelmingly positive at the news:

With 31 votes in favor, 5 against and 3 abstentions, #Puebla approved #SameSexMarriage 🙌

Bravo!!!
The Congress of #Puebla approved the initiative to recognize #SameSexMarriage

Today, one of the many battles for which we have worked on year after year was won. Now #SameSexMarriage is a reality in #Puebla.

All people, all families, all the rights. #MarriageEqualitarianPeople