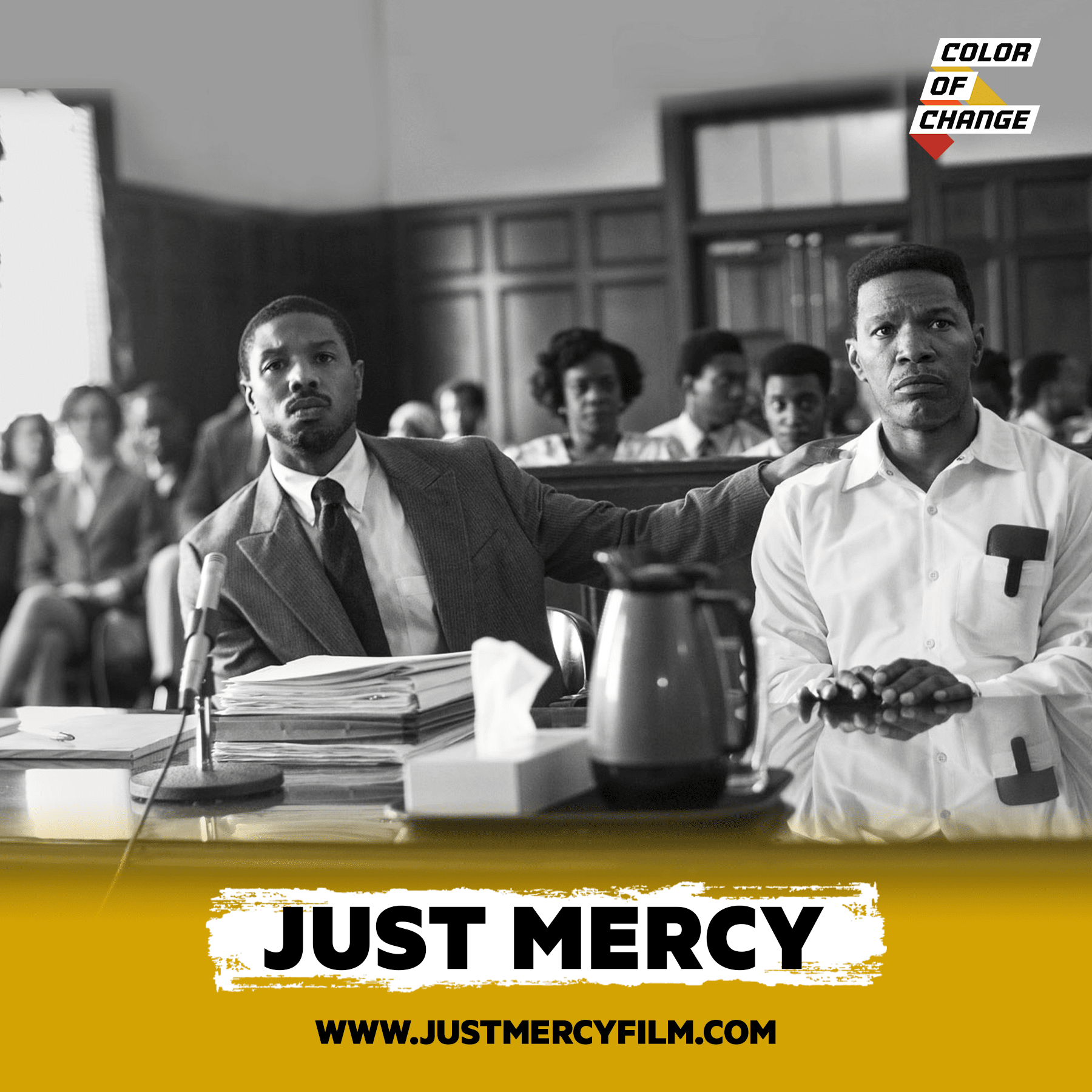 Just Mercy is a 2019 American legal drama film directed by Destin Daniel Cretton, and starring Michael B. Jordan, Jamie Foxx, Rob Morgan, Tim Blake Nelson, Rafe Spall, and Brie Larson. It tells the true story of Walter McMillian, who, with the help of young defense attorney Bryan Stevenson, appeals his murder conviction. The film is based on the memoir of the same name, written by Stevenson.

Below is a message from Micheal B. Jordan (Black Panther, Creed)

“Every day, innocent Black people are imprisoned in our country, but we rarely see their stories on the big screen. That’s why I’m so proud to have had an opportunity to work on Just Mercy, a film that hit theaters on January 10 and tells the story about modern day hero Bryan Stevenson and his Equal Justice Initiative. Will you join us to see the film in theaters?

As an actor and producer of the film, with my company Outlier Society, this is a story that I know has real implications in our world today. Authentic storytelling can serve as a powerful deterrent to the fear and racism that drive our justice system. When faced with human emotion and the devastating impact of injustice, we must demand change. We must work together to keep the story from repeating itself. 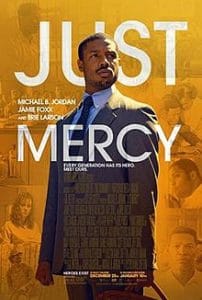 We hear too often of individuals who face or challenge unjust charges in the news. Meanwhile, entire families, communities and whole generations have been swept up into these necessary fights for freedom.

The story of Just Mercy is one of community, justice, and redemption on death row. It’s the story Black communities across the country faced with the evolution of slavery: our criminal justice system.

Just Mercy will bring the full story out of the shadows and I hope you are able to come out this weekend to see what hope and fight look like.

“See you in theaters,”

Just Mercy had its world premiere at the Toronto International Film Festival on September 6, 2019, and was theatrically released by Warner Bros. Pictures on December 25, 2019.

The film received positive reviews from critics, and for his performance, Foxx received a nomination at the 26th Screen Actors Guild Awards for Outstanding Performance by a Male Actor in a Supporting Role.

This is a film that is not only timely but shines a light on the need for representation of black voices and stories as well as other marginalized communities in Hollywood and American society.

Color Of Change is building a movement to elevate the voices of Black folks and our allies and win real social and political change. Help keep our movement strong.