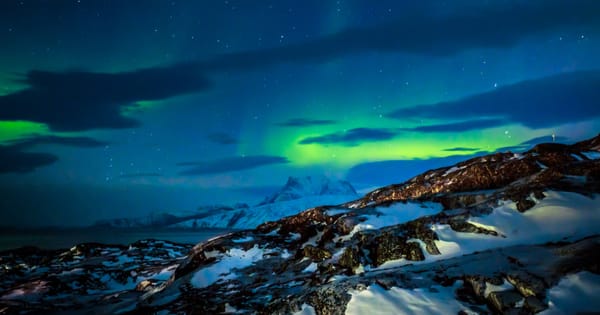 Today it is almost impossible to believe the things you read in the news. Donald Trump wants to buy Greenland. That has to be a typo. No, Trump wants to buy Greenland, for strategic purposes. According to Representative Mike Gallagher (R. Wis) the idea is not as crazy as it seems. I suppose that’s good news, because it sounds “full goose bozo.”[1]

Mr. Gallagher relates the importance of Greenland in the strategic defense of the nation. Most notably in relation to Europe, Russia and China. Of course, Representative Gallagher doesn’t mention that Trump has done his best to alienate all of our European allies, placate the Russian oligarchy, and abandon our NATO commitments. At this point you have to believe Trump wants to buy anything it’s only for cosmetic purposes, add a 51st state, maybe name it Trumpiana. It would be his kind of place, everybody there is pale, white as a sheet. It would be a bold move, pointless and treasury draining, but bold.

Recently the far-right group The Proud Boys, a “fraternal organization… for Western chauvinist men” organized a protest in Portland, OR with the goal of having Antifa (which stands for AntiFascism, a loosely assembled group of organizations attempting to counter nationalistic white supremacy) declared a domestic terrorist organization. Trump was quick to echo the sentiment, declaring in a presidential tweet “Major consideration is being given to naming ANTIFA an ‘ORGANIZATION OF TERROR’.” Apparently, nationalistic, white, male supremacy is ok, but taking a stand against fascism is criminal.

Representative Steve King (R. Iowa) defended the complete ban on abortion claiming that rape and incest were an important part of human history. He went so far as to suggest that humanity would not exist at all if not for the twin engines of reproductive engines, rape and incest. Of course he walked that back and demanded an apology for anybody foolish enough to quote him. But, given the nature of Rep. King, the extreme venom of public discourse, and the rabid religious stakes of today’s campaigns, does anybody really doubt he would say that?

[1] Thank you, Robin Williams, you were a giant.