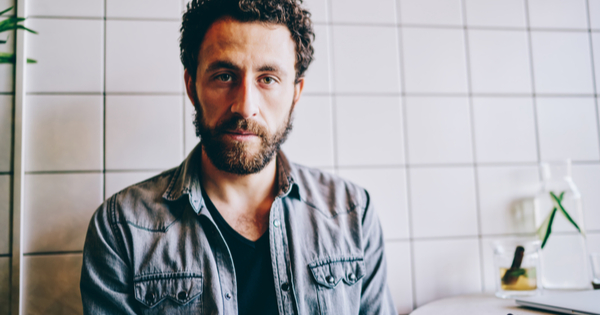 I am oppressed as gay and autistic, and I am also privileged as white, middle class, and male. The categories of privilege don’t cancel out the categories of oppression, but they matter. Being in marginalized groups does not preclude me from having privilege in different areas of my life.

The term that Kimberlé Crenshaw came up with over three decades ago for the interaction of multiple forms of oppression is intersectionality, which she employed to write about race and gender oppression in the lives of women of color. Crenshaw makes it clear in her writings that identity for multiply oppressed groups is not defined by “either/or” binaries, but by “both/and” multiplicities—women of color don’t face either race or gender oppression, but they face both, which impacts how they experience the world every day.

This was especially inspired by the checklists by Peggy McIntosh and Ampersand, formed as a reminder to myself as a gay, autistic, white, middle-class male that race, class, and gender privilege very much matter in my life. I have tried to avoid duplicating items from the McIntosh and Ampersand checklists, but it should suffice to say that the aspects of my race, class, and gender privilege that I mention by no means render my list exhaustive.

So, as a gay, autistic, white, middle-class male, my privilege via race, class, and gender includes the following “invisible knapsack,” as McIntosh put it:

To be clear, wealth—in terms of total accumulated assets—is different from income, and privilege does not mean that whites, men, and middle-class individuals do not suffer; it just means that their race, gender, and/or class status are not reasons for that suffering in terms of historical victimization and oppression. White middle-class men can be oppressed in other ways—for example, disability and sexuality—but when it comes to whiteness, maleness, and middle-classness, reverse -isms simply don’t exist.

So, during all months of the year, I challenge everyone who has privilege as white, male, wealthy, heterosexual, able-bodied, Christian, or any other privileged categories to make their own privilege checklists—not as a matter of guilt, but as a matter of responsibility. Recognizing privilege and then challenging it is an important step to create a better, more just country and world.

FacebookTweetPinEmailShares139
wpDiscuz
0
0
Would love your thoughts, please comment.x
()
x
| Reply
Share this ArticleLike this article? Email it to a friend!
Email sent!