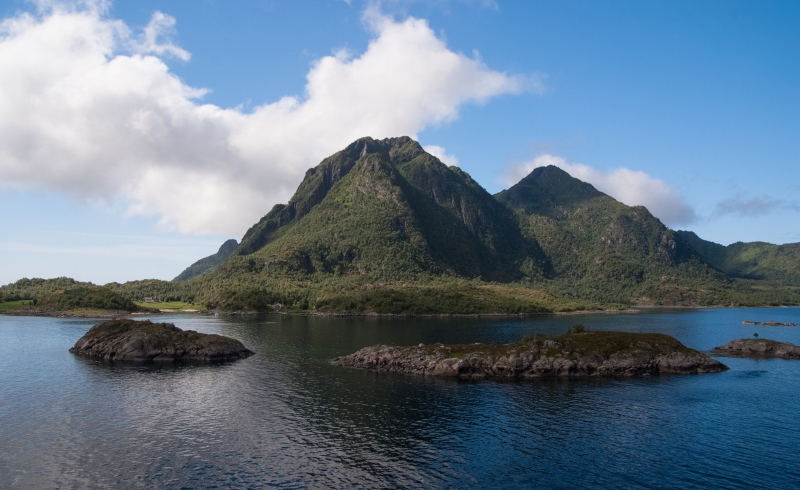 A warming climate means many fish species swim polewards in search of cooler waters. Warming can cause birds to change migration patterns, and the growing season of plants and trees also alters as temperatures rise. The latest refugees? Now ticks flee the heat by heading higher.

There’s mounting evidence that ticks – those bothersome blood-sucking creatures which take up residence on animals and humans – are changing their ways and spreading to new regions, encouraged by global warming.

Nicolas De Pelsmaeker of the University of South-Eastern Norway (USN) has been leading a team of researchers tracking the spread of ticks in the mountains of southern Norway. He and his colleagues have found ticks at altitudes of 1,000 metres.

“Before this discovery ticks had not been found at altitudes higher than 583m above sea level,” De Pelsmaeker says in an article on the Science Nordic website.

“A dramatic development has taken place over a short period of time and we do not know where it will stop. Further studies can tell us if ticks are present even higher up in the mountains.”

Ticks – there are believed to be 900 different species in the world – are amazingly resilient and tenacious. Experiments have shown that female ticks – they out-tough the males – can live without air, completely immersed in water, for up to 13 days with no sign of weakening.

Ticks can also adapt to different temperatures, and are at their most energetic in warmth. Some can live for seven years, while others have been found to go on drinking the blood of animals – and humans – for up to 20 years.

“They hibernate when the temperature falls below five or six degrees Celsius,” says De Pelsmaeker, who uses his fridge to monitor tick behaviour.

“They virtually stop all their bodily functions. As soon as the temperature rises, they become active again.”

In the course of its fieldwork, the USN team captured 3500 small rodents in Norway’s southern mountains. More than 15,000 tick larvae were found on the animals.

Tick bites can be fatal for livestock. They can also spread disease among humans, causing borreliosis or Lyme disease, a debilitating condition.

“Many Norwegians spend a lot of time in the mountains,” says De Pelsmaeker. “An increase of ticks at greater heights will increase the risk of being bitten and therefore also the transmission of tick-borne diseases.”

As temperatures rise in various parts of the world, the incidence of Lyme disease is increasing, as is evident particularly in parts of the US.

In Norway there are signs that more tick species are arriving in the country, hitching a ride on birds migrating from warmer parts of the world. In the past these ticks from more southern regions would not have survived, but as the climate in Norway warms the chances of their survival increase.

Ticks are not all bad. Scientists are analysing whether the substance which ticks use to glue themselves to their hosts could be used to bind human skin after operations, or on wounds and injuries.

Tick saliva might be used to treat skin diseases. “Because ticks often drink blood over the course of several days, they do not want to be detected by the host,” says De Pelsmaeker. “Therefore special molecules are also present in the saliva that prevent skin irritation and itching.” – Climate News Network 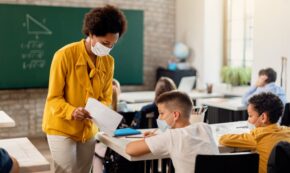 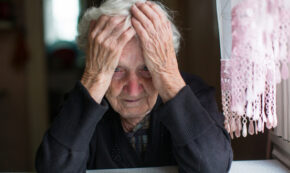 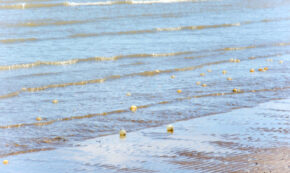 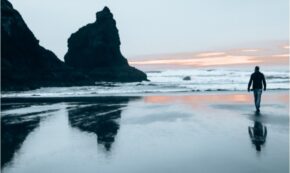 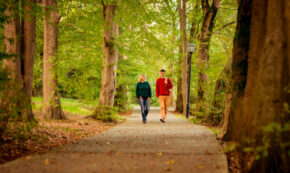