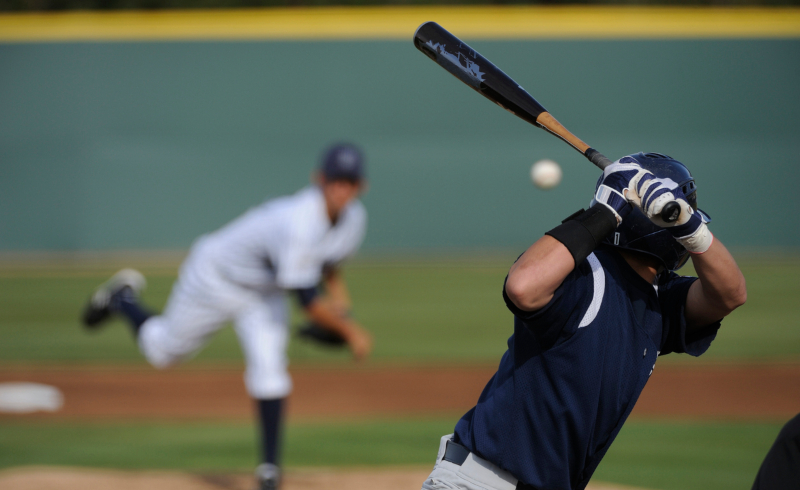 The national grassroots Change the Mascot campaign expressed support for the Cleveland Major League Baseball team after the decision to officially change their name to the Guardians. After months of deliberation, the decision comes as an indicator of the growing recognition of harmful depictions of marginalized groups, as well as newfound mutual respect between professional sports organizations and Native American cultures.

Cleveland’s Major League Baseball team has been known as the Indians since 1915, but announced the name change with a video on Twitter narrated by actor Tom Hanks. Spurred on by the social unrest ignited by the killing of George Floyd in Minneapolis, the change to the club’s name comes after months of internal discussion and debate over more than 1,200 potential choices.

Oneida Nation Representative and leader of the Change the Mascot campaign Ray Halbritter today commended the team for taking a positive step towards a new era of inclusivity and mutual respect. “This has been many years in the making, and we are pleased to watch professional sports organizations move forward to make change. It’s a welcome development toward showing respect for Native people. The Cleveland baseball team and the Washington football team are choosing to stand on the right side of history and demonstrating that long-standing traditions denigrating Native Americans can give way toward positive ways forward.”

Formed in 2013, the Change the Mascot campaign was the leading voice addressing the problematic NFL team mascot and urging the NFL and Washington team officials to drop the racist R-word slur.

About Change the Mascot

Change the Mascot is a grassroots campaign that works to educate the public about the damaging effects on Native Americans arising from the continued use of the R-word. This civil and human rights movement has helped reshape the debate surrounding the Washington team’s name and brought the issue to the forefront of social consciousness. Since its launch, Change the Mascot has garnered support from a diverse coalition of prominent advocates including elected officials from both parties, Native American tribes, sports icons, leading journalists and news publications, civil and human rights organizations and religious leaders. 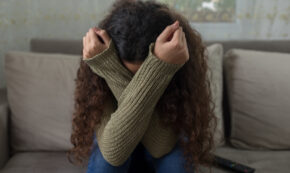 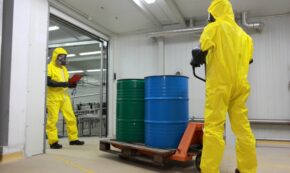 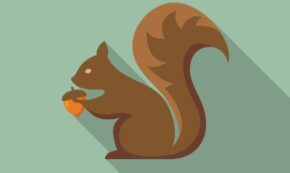 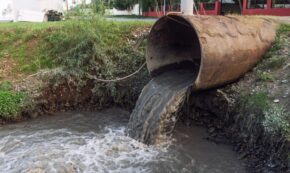 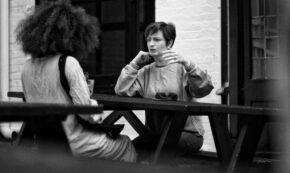