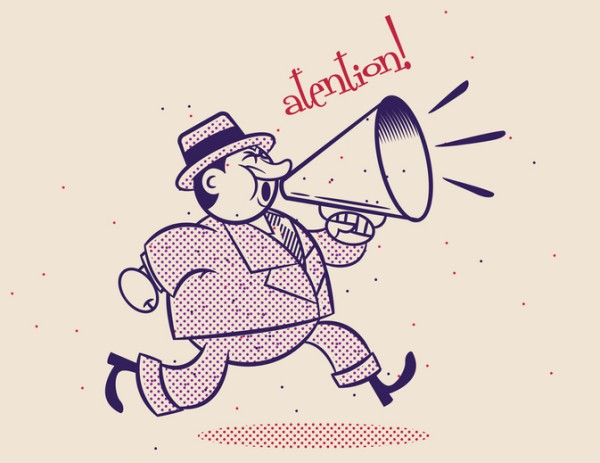 An article in The Correspondent, “The new dot com bubble is here: it’s called online advertising”, discusses an oft-commented problem on this page: the valuation of advertising, the business that supports most internet content providers, based on meaningless metrics.

There are many ways to measures metrics, and over time, advertisers have learned to manipulate them, creating self-serving parameters that have nothing to do with the real effectiveness of an advertisement. We have gone from a time when advertising was fundamentally an artform, a way of attracting attention, and measured only in the simplest terms (the number of people who watched a spot on television or who saw it in a magazine) until the present, when everything can supposedly be measured. But the simple truth is that many brands would see little difference if they limited themselves to just brand awareness, and they’d save a heap of money. This transition has been described by Ken Auletta in his New Yorker article, “How the Math Men overthrew the Mad Men”, which describes how the internet has taken the bulk of the advertising market and giants like Google or Facebook have been able to build a vast machinery capable of progressively monopolizing advertising budgets and eclipsing the competition.

It may be going too far to say that advertising is a complete waste of money, but as John Wanamaker famously said: he threw away half of his advertising budget, but didn’t know which half. But that doesn’t disguise the fundamental fact: the metrics used by the vast majority of advertisers, from impressions to clickthrough, actually have very little or nothing to do with the bottom line. The internet advertising industry has managed to create a product that we hate so much that we install adblockers. Advertising not only makes us unhappy, but aspects such as behavioral advertising and ultra-segmentation now pose a real danger to our societies and even our democracy.

As with AA Milne’s description of Winnie the Pooh’s head being repeatedly bumped as he is dragged downstairs each morning behind Christopher Robin, the advertising industry feels there is another way of doing things, but can’t seem to find the way. As its impact wanes, we see increasingly delusional advertising executives awarding themselves prizes every time they manage to annoy us just a bit more, a process that arguably reached its climax with the pop-up war. The advertising industry survives because nobody dares measure it with meaningful metrics. It’s a bubble waiting to burst.