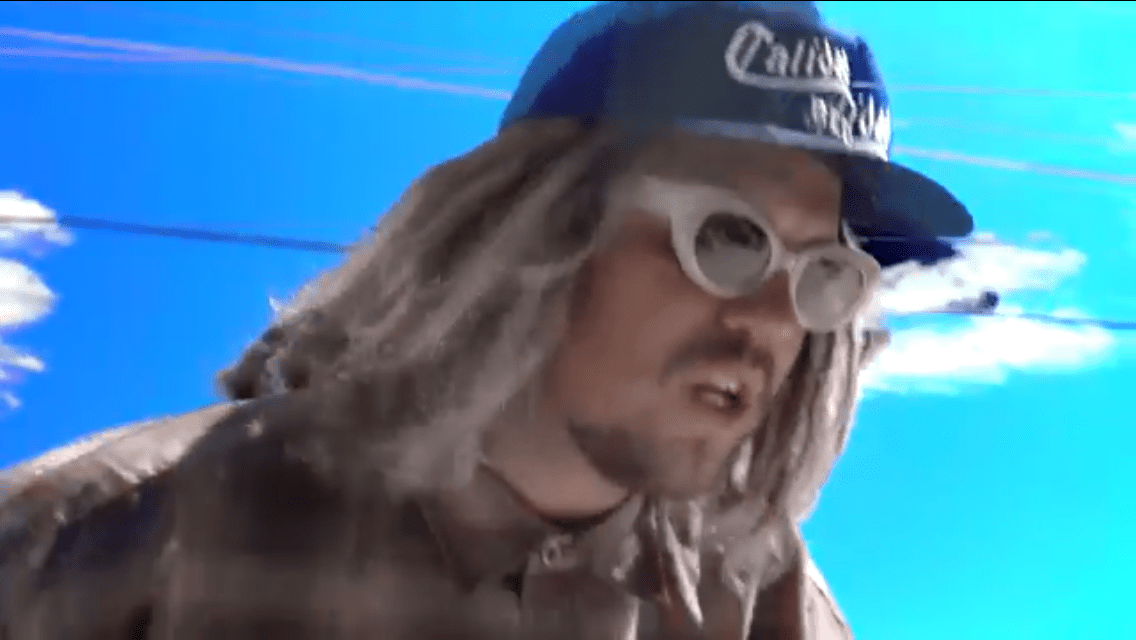 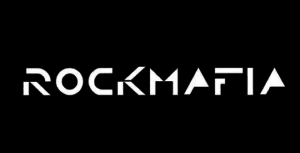 DENM says: “I wrote “Blow It Up” initially about my neighbors when I was living in the seedy beach town of Isla Vista. They were loud and wild. Always partying and fighting. I got punched in the face by one of them actually trying to break up a fight in the street midday on a Saturday haha. Classic vibes. They were good dudes though. Somehow there was always broken glass and syringes outside my house. Livin’ in a slum beach paradise what more can you expect? So I was trying to write the song in the first person from their point of view. But as I continued writing the song, it began to sound a lot more like the way I grew up in San Diego as well. Cuz that’s who we were– rowdy and violent kids just trynna get wild and have fun. Surfing and skating and always finding trouble. Or trouble always finding us haha. So it’s kind of a song written about life in Southern California. The seedier side. It’s not all Beverly Hills and Malibu. It’s tough and you gotta learn to be tough to make it. But it’s also a party and good time. There’s no place like it.”

In early 2018, Rock Mafia enthusiastically signed DENM as an artist, writer, and producer. Together, they immediately began work on a full album. One may never know if it was because of his change in mindset, or simply because of his raw, undeniable talent. But, as DENM says, “It’s all about timing. I was in the right place at the right time. The ‘Endless Summer’ EP will be released via Rock Mafia on September 6.

This summer DENM has been keeping busy, most recently performing at Moonrise Festival in Baltimore , MD alongside Blackbear, ZHU, Infected Mushroom and others.

In 2015, DENM was no more than a bedroom producer playing in a band, touring North America, and producing some songs on the side in his spare time.

“My solo project basically started out as something to do when I was bored on tour” shares DENM. “We would all have our computers out, making our own music for fun on the road. I remember making this random dance song in the back row of a sprinter and thought it sounded pretty cool. I played it for a few friends and label people, and when they demanded to hear more, I took it to heart.”

That dance song ultimately became “Lit,” which Pop Crush called an “irresistible debut single” and a “garage house-y ode to hedonism and the rush of infatuation.” Within a month of its release, “Lit” racked up a million streams and landed in the Top 10 on both Spotify’s and Hype Machine’s Viral and New Hot Electronic Charts.

“Honestly I just got super lucky. I didn’t make that song with the intention of it getting the reaction that it did,” admits DENM. “I was blown away at how well it did, but it also became somewhat of a curse to me. The people around me at the time wanted to hear more songs just like “Lit.” But, that wasn’t who I was or wanted to be as an artist. I’m not really an EDM artist. And, I wanted to make music I truly believed in. Unfortunately, not everyone around me understood that which left me stuck in this tension of wanting to be myself as an artist, but also not wanting to let my team down.”

Since releasing “Lit,” DENM has been on a tireless journey of discovering who he is as an artist. By the end of 2017, DENM was thinking about quitting music and giving up on the dream he’d been working so hard to achieve. Instead, he ended up writing his new single, “Life’s Too Short.”

“When I wrote ‘Life’s Too Short,’ I had no money, nothing was working, and it seemed like I’d hit the final wall,” shares DENM. “So as a form of therapy, I wrote a song about how life is too short – how it all flies by so fast. I mean, I remember being a little kid like it was yesterday. And now I’m an adult. Just like that. I’d been so focused on trying to make it, that I wasn’t even enjoying my life. So I decided to try and change my mindset. I let go. I told myself that I was going to be alright. That whatever will be, will be.”

Shortly after that experience, DENM found himself in a one-off writing session at Rock Mafia with some of the industry’s biggest hit makers. When they asked DENM what he’d been working on, he played them his demo of “Life’s Too Short.” They instantly fell in love with the song, noting DENM’s laid-back, yet honest take on life.

“Meeting them was life changing for me,” recalls DENM. “I was so burned out from making music I didn’t like for other people. I told Rock Mafia how hard it was to write and create music under that kind of pressure. They simply responded, ‘Well, kind of music do you wanna make?’ That question shifted something in me. It gave me this spark of hope inside. The energy in that room felt magical as we listened to the demo of ‘Life’s Too Short.’ I guess that’s where it all started for us. That’s when everything in my life began to change.”