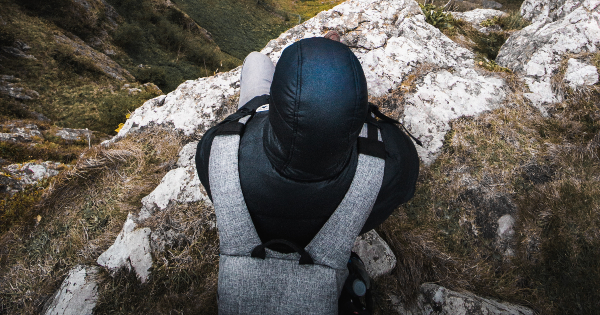 137. Refugee, displaced and migrant women in most cases display strength, endurance and resourcefulness and can contribute positively to countries of resettlement or to their country of origin on their return. They need to be appropriately involved in decisions that affect them.

When we’re looking at much of the documentation of the Beijing Declaration, the stipulations can tend towards an emphasis on a few things including governmental support, INGO and NGO initiatives and funding and programs, and the world of greater gender equality in decision-making bodies. Each important for a multifaceted solution set for the problem, of prostitution and trafficking.

Now, when we’re looking at the ways in which the external support is helpful, ultimately, simply by the roll of the cosmic dice, probably, these refugee, displaced, and migrant women are left alone, battered, assaulted, rape, even disfigured. External organizations can help in most circumstances, and do help in some circumstances, but the natural questions arise about the gap between the reality and then the idealization of the provisions for women in these contexts.

Looking further, there exists a variety of needs only women, themselves, can provide individually and collectively for themselves. If we’re looking at the helping of oneself in war-torn regions and physical displacement contexts, especially post-war, we can see the general ways in which women are, generally, disproportionately negatively impacted by these. The rape as a weapon of war or forced marriage, or the lack of support for the majority of civilians impacted by war, i.e., women and girls.

These aren’t intended as commentaries on mistakes in oversight while on the job and needing some positive correction, needing to fall in order to rise to better performance. Rather, this amounts to the need for women, based on the reality, of at-times complete lack of support. Women need, as a matter of course, and do, display “strength, endurance and resourcefulness” in the resettlement processes within a country, or, indeed, if they return to the country of origin.

Take, for example, the country in which the women come from, but those nation-states that have been destroyed. All of this self-empowerment conversation comes with context. In this case, we see the obvious context of the need for women to be able to self-empower in a real way, not with so-called self-help books. In these instances, any temporary or proto-permanent decision-making apparatus or structure should include women, as the outcomes from these decisions will impact women disproportionately (positively or negatively, and most often negatively because they are not included in them).

Photo by Matthew Kerslake on Unsplash