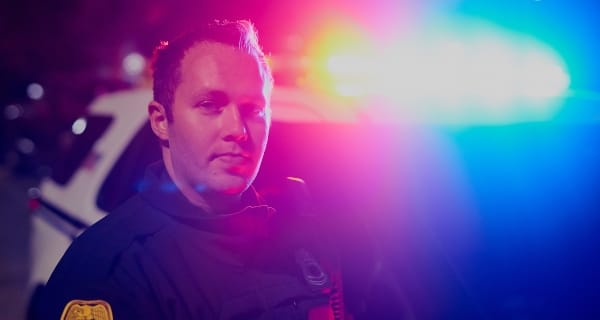 The researchers found that officers are less likely to proactively build relationships with community members and help solve their problems if they feel that the public does not understand the difficulties of their jobs.

“In the vast majority of jobs, it is really difficult for other people outside to understand your job, but people don’t realize how much this misunderstanding can actually influence the behavior of police officers,” says Shefali V. Patil, an assistant professor of management at the McCombs School of Business at the University of Texas at Austin.

The researchers asked 183 police officers across six agencies and 238 firefighters across eight stations in the southern United States about whether they believed the public understood the difficulties of their jobs. The researchers also surveyed the officers’ supervisors about their proactivity.

Supervisors were significantly less likely to rate as proactive the police officers and firefighters who said the public did not understand their jobs, even if their reason for doing their jobs is to help others.

“When proactive officers see something that’s happening in a local neighborhood, they get out of the patrol car and go to help somebody even though they don’t need to and nobody’s actually watching them,” Patil says. “But being less proactive would mean taking a less active role while on a shift and basically only doing what your boss tells you.”

Patil says that figuring out how to improve public perception is key to healing this rift. Officers who feel that the public respects and appreciates the difficulties and dangers of their profession are much more motivated to interact in positive ways with the people they serve.

“Our research is trying to show how important it is for us to take the next step to try to figure out how we can actually change the public image of law enforcement officers,” she says. “It’s also helping police officers believe that the public truly cares, and it’s just not lip service.”

The research appears in Organizational Behavior and Human Decision Processes. R. David Lebel from the University of Pittsburgh is a coauthor of the paper.

Source: University of Texas at Austin