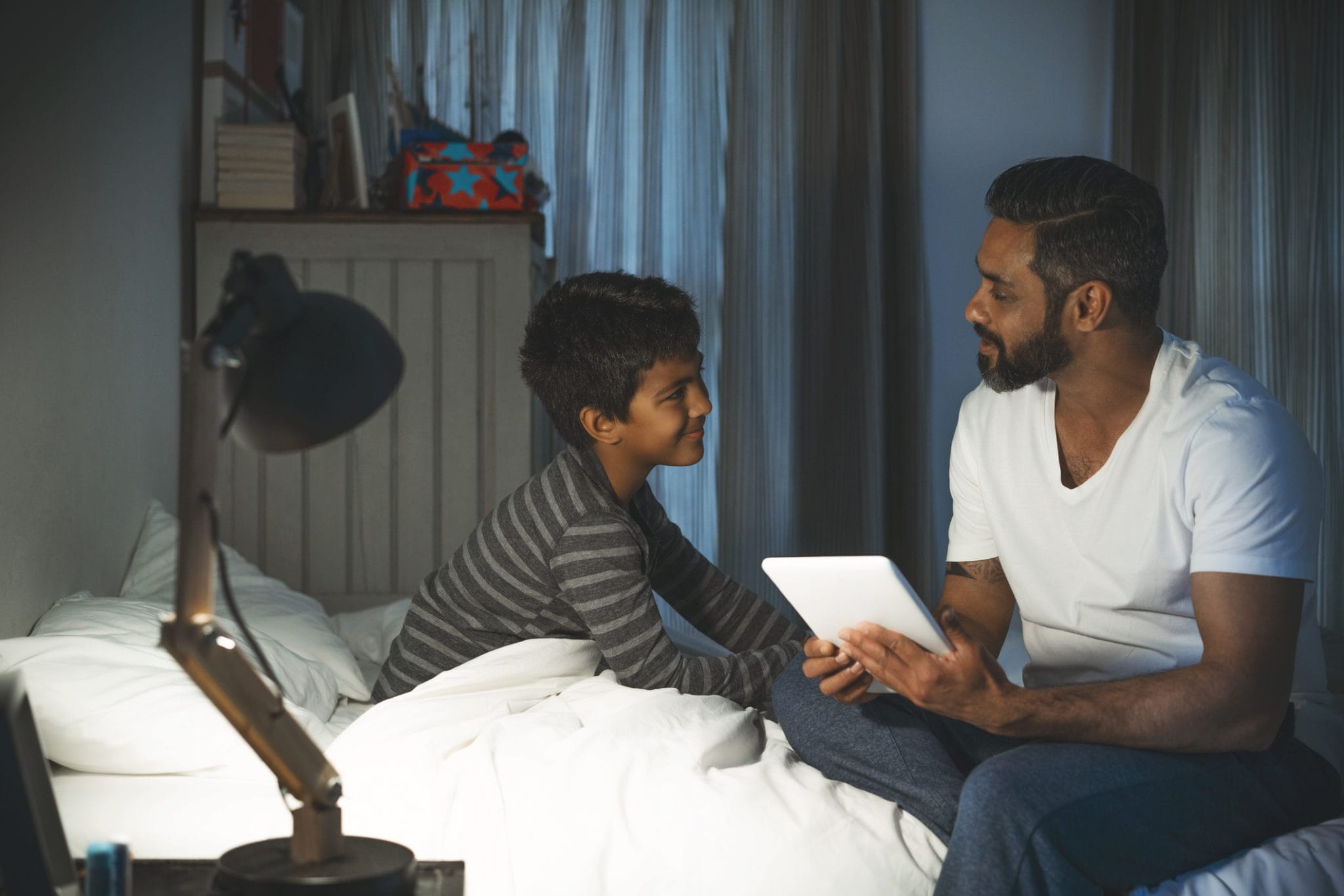 Is maltreatment by parents associated with less quantity and quality of parent-child reminiscing on the child’ past, and, if so, is this a mechanism by which maltreatment leads to poorer early childhood emotional development?

Researchers who asked this question in a recent study found a pathway between maltreatment and emotional development. Specifically:

Reminiscing has been described as “emotional socialisation”, nurturing a child’s emotional development. Other research has shown that parents’ sensitively reminiscing about earlier experiences with their children plays a significant role in early childhood emotional development. Conversely, children of mothers who are unable to discuss past emotional experiences with their children in a sensitive way are more likely to display deficits in remembering their past lives, understanding emotions and regulating their emotions.

In this based experiment, the researchers worked with mothers only, acknowledging that later research should include fathers and others who are likely to reminisce with young children. The study, based in the USA, involved 111 maltreating mothers and 65 non-maltreating mothers of 3- to 6-year-old children, all from similar demographic backgrounds.

The researchers homed in on three specific components of early childhood emotional development to measure:

Of course, reminiscing with parents is not the only activity that supports early childhood emotional development. Interactive reading and conversation through free play, for example, are other ways to enhance child emotional development. Other research has shown some differences in outcomes between these types of parental engagement. Reminiscing activity has a stronger link with language and literacy than does reading books together, for example.