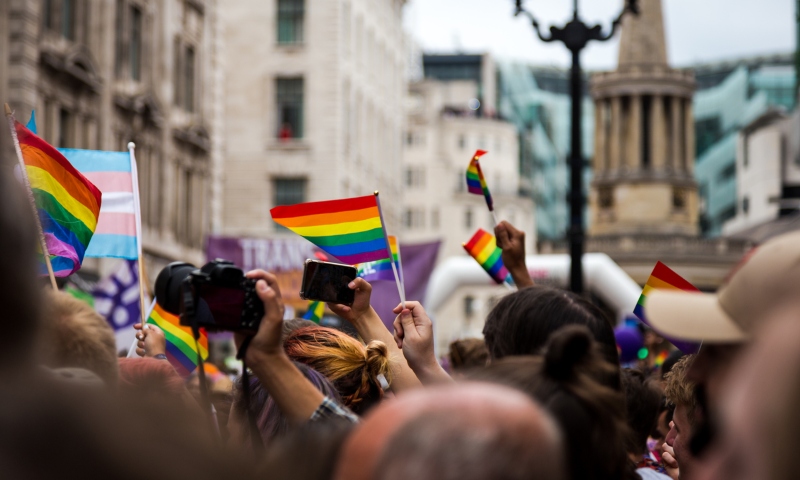 Washington, DC – There are 843 known* openly LGBTQ elected officials in the United States – a 21 percent increase in the past year – according to LGBTQ Victory Institute’s Out for America 2020 digital report, which was released today. The increase is attributable to the growing number of LGBTQ people running for office, an increase in those willing to run openly, and incumbent elected officials who are coming out while in office. The report comes during an unprecedented election year for the LGBTQ community, with more than 880 openly LGBTQ people running for office in 2020 – the most ever.

While the growth in LGBTQ elected officials was strong, LGBTQ people still hold just 0.17 percent of elected positions in the United States despite making up 4.5 percent of the U.S. adult population. Americans must elect 22,544 more LGBTQ people to public office to achieve equitable representation in government.

The report also found a nine percent increase in LGBTQ state legislators over the past year – from 147 to 160 – despite just four states holding elections for their full state legislatures in 2019.

“While the number of LGBTQ elected officials continues to increase at a steady pace, we still must elect 22,544 more LGBTQ people to public office before equitable representation is achieved,” said Mayor Annise Parker, President & CEO of LGBTQ Victory Institute. “The hateful legislation targeting our community in city councils, state legislatures and at the federal level is a byproduct of this gap in representation. Allied elected officials are critically important. But when LGBTQ elected officials are in the halls of power, they change the hearts and minds of their lawmaker colleagues, defeat anti-LGBTQ bills and inspire more inclusive legislation. The numbers in this report show LGBTQ political power is growing rapidly. But it also demonstrates the daunting representation gap that we must close and is a call-to-action for all in our community to consider a run for office.”

Victory Institute works to increase the number of LGBTQ people in public office and provides programming, services, and other support to ensure their success.

FacebookTweet7PinEmailShares7
wpDiscuz
0
0
Would love your thoughts, please comment.x
()
x
| Reply
Share this ArticleLike this article? Email it to a friend!
Email sent!