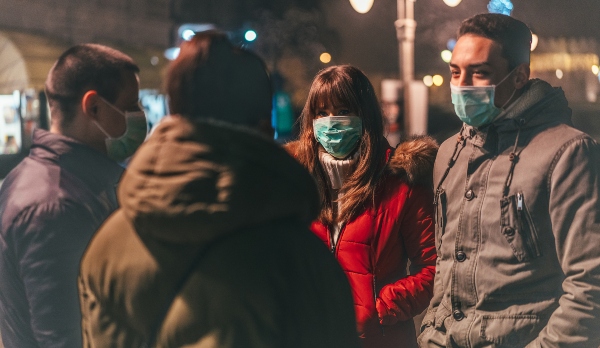 During the COVID-19 lockdown in Venezuela, the artistic cultural group Zona de Descarga (meaning “discharge area” or “dump area”) was born. In the José Felix Ribas neighbourhood in Petare, one of the hardest-hit communities by COVID-19, the group creates spaces for art and community togetherness during the pandemic.

With more than one million inhabitants, Petare, located in a district of Caracas, is known for being one of the largest neighbourhoods in the South American continent. Due to the city’s high population density and the number of residents who depend on the informal labour market to survive, this area is particularly vulnerable during the pandemic.

In Venezuela, food and job insecurity have significantly increased since March, amidst a scarcity of basic utilities in the country, including electricity, water, internet and gas.>

Neighbors of José Félix Ribas organized a film screening on a rooftop in the #Petare neighbourhood, so that residents could enjoy it from their windows. In this thread I leave you the photos I took for @EFEnews

Jaime Pérez and his brother Jimmy Pérez, both organisers of Zona de Descarga, explain to Global Voices through WhatsApp that the group is a collaborative exercise of deep reflection that aims to connect with the community through shared cultural-historical references of the Petare neighbourhood.

Among Petare’s figures who inspire the group are the painters Bárbaro Rivas, Tito Salas and Jacobo Borges, and the cultural figure Burriquita de Petare, as well as contemporary figures, including the sportsman Luis Sojo, model Isabella Rodríguez and the journalist Luz Mely Reyes.

Events from Zona de Descarga are social-distance compliant, are designed to entertain the community, and inform residents about preventative measures against the spread of COVID-19.>

A journalistic piece by @SoyArepita that shows the development of our organization Zona de Descarga that is creating spaces in defense of the #DDHH and of a peaceful and non-violent culture.

Disseminating event information during quarantine has been one of the biggest challenges for the Zona de Descarga team. However, Jaime explains how they succeed in informing a community that has little access to the internet, social networks, or smartphones:

We use any means of communication. Our greatest ally is the community radio Resplandor de Cristo, which helps us on Tuesdays, Thursdays and Saturdays to promote Zona de Descarga’s activities.

We have carried out outreach campaigns with banners and flipcharts, WhatsApp groups of Cine Platabanda where users can access our film schedules. We also have groups on Twitter, Facebook and Instagram where we share updates of everything we do. Interacting with the community has been incredible and we are in the process of expanding our team of volunteers and partners.

At their first cinema event, “Cine Platabanda”, the group screened the Disney movie “Aladdin”, starring Will Smith, which allowed residents to escape the daily stress of quarantine and political disputes in the country. In May, the city experienced a six-day shooting that took place in the José Félix Ribas neighbourhood:>

Space for the free debate of ideas and creation of consciousness.

Poetry becomes a story to feed the soul, fostering a passion for reading in the family, a much more humane and just future.

Nevertheless, violence in the area is not an obstacle for Zona De Descarga. On June 2, the team created the first Libro Platabanda (“Rooftop Book”) for which they collected more than 200 books to distribute among local communities. A group of volunteer storytellers used speakers to tell the story of “The Tree”.

The organizers also emphasize that each activity is carried out thanks to donations and support from the community, as is the case of the books that were donated by the Bárbaro Ribas library.>

The #CinePlatabanda in Petare is the best I have seen on social media since the start of quarantine. Hopefully they will repeat this in other sectors where people need a few hours to escape the crisis. Images from @RaynerPenaR.

On June 3, Zona de Descarga held its dance event, Baile Platabanda (“Rooftop Dance”), in which volunteers with dance skills participated. The week ended with a rooftop concert by local rappers and various other musicians. They also performed Ora Plantabanda (“Rooftop prayer”), to provide a community space for religious expression during the quarantine period, as congregation centres and prayer spaces remain closed.

Sarai, one of the community’s 11-year-old neighbours, has attended all of the events:

The Zona de Descarga activities are exciting. We cannot go out, we cannot study. It is supportive, useful and fun.

During the interview, Jaime expressed his love for the neighbourhood and the emotion he feels at being able to help the area where he and his family have grown up:

We want to dream. We are that generation that fights and loves their community. Despite the social conflicts and inequalities that we suffer, we live in a constant learning process faced with problems that are entangled with violence, hatred and resentment that can create noises in our consciences. We want to transform reality with art and culture. 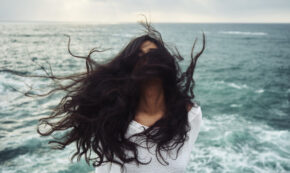 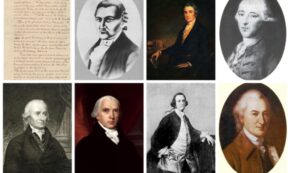 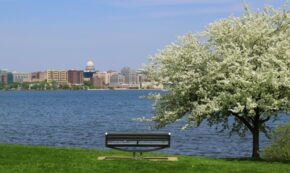 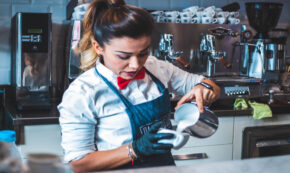 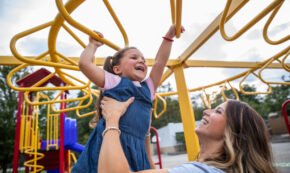