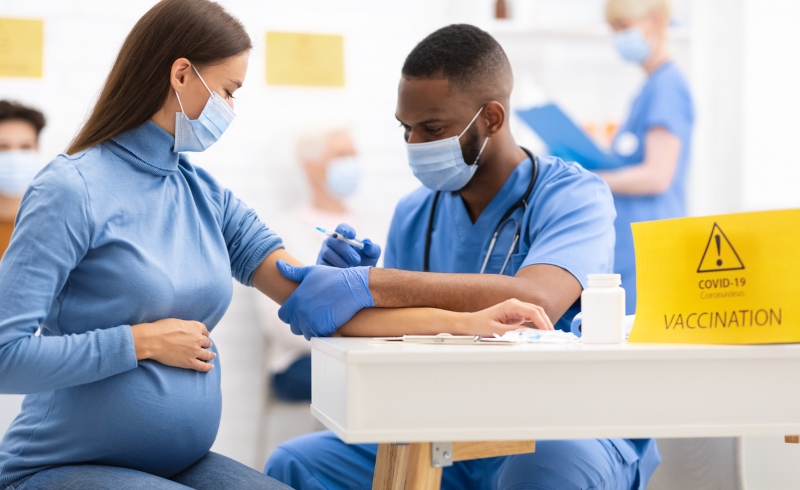 By Letícia Marteleto, The University of Texas at Austin College of Liberal Arts

“We have to avoid a pregnancy,” said Rosa, about the possibility of getting pregnant during the COVID-19 pandemic. “My feeling is that I don’t want to have a baby. What I went through in 2017 when I had Raíssa, God forbid.”

Rosa lives in the Brazilian state of Pernambuco. Her first child, Raíssa, was born during the epidemic of Zika – a mosquito-borne disease that caused severe birth defects if contracted during pregnancy, among other effects.

Between 2015 and 2017, some 3,700 babies in Brazil were born with a Zika-related congenital malformation of abnormally small heads. These babies are now 4 to 7 years old. Some began to develop normally within a few years. But others face enormous difficulties eating, walking, speaking and seeing. They require highly specialized care, and families get meager governmental assistance.

Pernambuco was one of the epicenters of Brazil’s Zika outbreak. Today, Brazil is an epicenter of the coronavirus pandemic, with more than 13 million confirmed COVID-19 cases, nearly 400,000 deaths and no end in sight.

Meanwhile, Zika is still circulating – though it’s much less common.

For Rosa and many other women in Pernambuco, the thought of navigating another pregnancy during another novel infectious disease outbreak is incredibly stressful – and their anxiety is starting to show in Brazil’s declining pregnancy intentions and births.

I lead the DeCodE Project, a study funded by the National Institute of Child Health and Human Development. The project aims to understand whether and how women of reproductive age change their childbearing attitudes, desires and behaviors during novel infectious disease crises like Zika and COVID-19.

COVID-19 and Zika are distinct viruses with different modes of transmission and health effects. Neither had ever been seen before in Brazil. The novelty of such diseases generates extreme uncertainty over infection risks and a chaotic prevention response, especially for typically high-risk groups like pregnant people and their babies.

Our study group conducted interviews throughout 2020 with 3,998 women ages 18 to 34 in Pernambuco. We have been monitoring them with periodic surveys since then. These women are navigating back-to-back novel infectious disease outbreaks that overlap substantially with their reproductive years.

Early on in the Zika crisis, it was unclear whether a fetus in utero could get the virus. Later, fetal transmission was confirmed – along with the risk of severe fetal abnormalities at birth.

The specific risk of COVID-19 to pregnant people and their infants is not yet entirely clear. Early in the pandemic, evidence suggested that pregnancy posed no greater risk in terms of catching COVID-19 or suffering worse symptoms than the general population.

In June 2020, however, the U.S. Centers for Disease Control and Prevention added pregnancy to the list of health conditions that make COVID-19 patients more likely to be hospitalized and admitted to the intensive care unit, based on several studies. There is also evidence of increased stillbirths and preterm deliveries during the pandemic, though it is not entirely clear whether these increases result from SARS-CoV-2 infection or indirect effects such as stress or reluctance to seek medical care.

In Brazil, where out-of-control infections have given rise to a more transmissible and deadly variant, pregnant and post-partum women are showing higher death rates from COVID-19. Hospitals are attributing an unusually large number of newborn deaths to COVID-19. On April 17, 2021, Brazilian officials took the unusual step of asking women to avoid getting pregnant.

Not all people, of course, have total control over their bodies – no matter how anxious they are about a potential pandemic pregnancy. In Brazil, high-quality health care and contraceptive options are less accessible to poorer women and Black women than they are to white women and wealthy women.

During the coronavirus pandemic, for example, Black women from lower socioeconomic backgrounds have seen their medical care severely interrupted. Our data shows that 58% were unable to find health services of any kind when they needed them. In contrast, 23% of wealthier white women experienced a similar neglect.

And in a 2017 study I led during the Zika epidemic, wealthier women in Brazil reported having more autonomy over their reproductive decisions than those of lower socioeconomic backgrounds.

Still, Brazilian women did their best to avoid childbearing during Zika. One of our studies shows temporary birth declines of 10% nationally and of 28% in Pernambuco in November 2016, roughly a year after the link between Zika and birth malformations was established.

It appears that women are now doing the same during COVID-19.

Half of the women we interviewed who want children said they intend to avoid pregnancy during the pandemic. Women who had Zika or were close to people who did are 11% more likely to say this, according to one preliminary study conducted by my team.

“I am really afraid of getting pregnant,” said Sônia, a 24-year-old woman in Recife, the capital city of Pernambuco state, in an interview in May 2020. “It is the same feeling” as during Zika “but now it is a little worse.”

Our analysis of preliminary data from Brazil’s civil registry bears this out: Live births in January 2021 – roughly nine months after Brazil’s first confirmed case of COVID-19 – dropped 12% compared to last year. This information may change, however, as data is updated and government demographic data becomes available. Brazil’s 2020 census was canceled.

Our research illustrates how the effects of epidemics go beyond just mortality and health. For some Brazilian women of childbearing age, it changes their desire to become parents.

[Over 104,000 readers rely on The Conversation’s newsletter to understand the world. Sign up today.]

Letícia Marteleto, Professor of Sociology, The University of Texas at Austin College of Liberal Arts 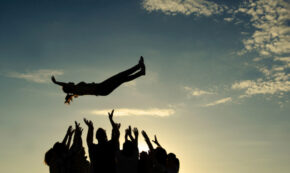 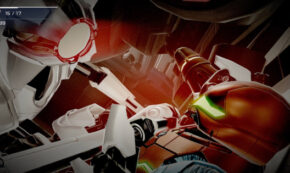 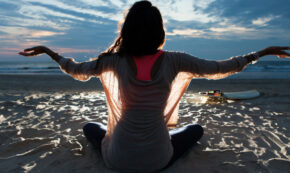 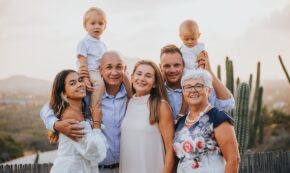 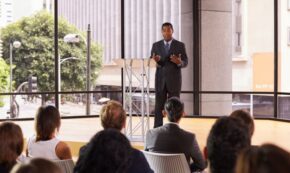