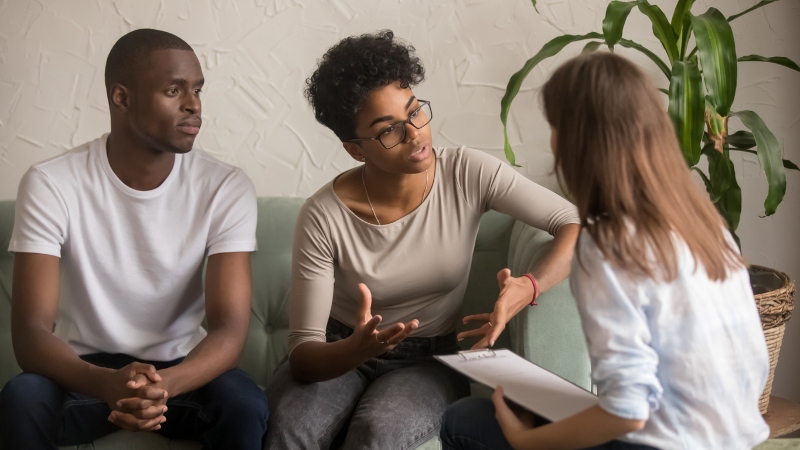 —
I like to talk with my partner, an evolutionary ecologist, about my work ideas as a couples coach. I told him that I was inspired to write an article on the topic of penetration – the energetic, the intention. We were having a glass of wine 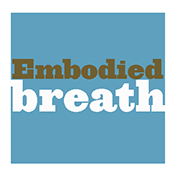 on a spring evening while my son played, taking a walk beside a pond full of spring peepers, toads, and other amphibians of which he just so happens to be an expert.

I told him that I was talking with a client this week and asked this man what prevented him from taking & ravishing his partner. Cognition be damned – just stop analyzing and take her already. There was an intimacy gap for a long time, though both craved it. They were working on rebalancing the masculine and feminine polarities in their relationship.

What stopped him? Fear, the client admitted.

And as I say this, I want to be clear, that I dearly respect this human. I’m not shaming him. What would naturally prevent any human from being absolutely vulnerable is the fear of rejection, and this is really understandable for men, and very understandable when we live in a culture that is also muddled with fear of a woman’s reaction, and fear of doing the wrong thing.

We experience the fear of vulnerability all over our relationships. But, if we let it, this tendency to protect ourselves from rejection is also what prevents the deepest intimacy possible. The intimacy humans crave in a relationship.

I said to my partner while we walked, “It is so important that a man be willing to go after the woman that he fears will reject him. She wants that. She wants to be penetrated first by his energy, and then intimately. She hardly knows she wants to feel this because of all the fear women carry, but this essence of being willing to lovingly go after her is what women want.”

And as I looked at this man at my side at that moment, I realized another reason I love him. He takes his cues from biology. He pursues like he may not be accepted and he is willing to go down trying. Like the frogs.

And he loves with an appreciation of having been chosen. He does not take for granted that his call has been answered.

Maybe it’s the biologist in him. But this man penetrates in a way I wish more men understood: energetically, intentionally, & metaphorically. This man pursues. He upholds. He follows through. He shows up. He stands up for what he believes in and doesn’t care whether or not it wins him fans. He fights for ecology & love simultaneously. He, apparently like the frogs in spring, penetrates with his energy.

As a woman who has been with men with less integrity, I think at this moment, looking at him as he makes the frog comment, about how women do not understand their biological advantage. How all these years of the patriarchy has us confused and thinking that we are the ones who are picked over.

This has created a culture of men who think that they have the say, the choice, the pick. Indeed, the power. The evolutionary advantage. And whether or not men think this, the world seems to give them this advantage.

But ecologically, evolutionarily, it was the female.

The female, looking at who would be the most suitable mate.

And this is not the male that flaunts or struts. This is not the male that talks of his good deeds or high intentions but then walk a different walk. Oh no. The male with the evolutionary advantage is the one who is willing to call the loudest. Do whatever it takes. Realize how blessed he is to be chosen. Realize how he wants to be with her and do whatever is necessary to make it happen. To continue to live in the energetic of penetration.

This is trustworthy. This is what creates goals & follow-through, and following the biological urge to show her. To take her, but respectfully and only after she has given the approval. Made her selection.

I looked up frog sex. And as it turns out, frogs don’t actually penetrate with a penis – there is no penis. Though hopefully for frogs, there is a pleasure. There must be a pleasure. I’ll have to ask my partner about frog pleasure. But as for the penetration – the frog doesn’t even need to physically, phallically, penetrate her as he fertilizes her eggs. Yet, for damn sure, energetically he’s all about it. He’s been chosen.

When I use the word penetration, I want to invite a true respect for the word. Most likely, the use of it elicits thoughts of sex. That’s fine, and certainly, a man who knows how to properly penetrate a woman is preferred to one who leads with insecurity, or penetration that’s mixed with domination, or penetration mixed with male shadow. There is a higher and a lower aspect to the concept I’m trying to draw here – penetration can be in integrity, honor, and poignancy, or it can be sloppy, a mere act of meaningless sex, and in this case, not actual penetration.

Penetration as energy is the “go after her with your heart like you’re willing to lose, willing to be rejected, and must, must, must go after it anyway with the entirety of you” essence. Penetration is wanting her so badly such that you check all of your behaviors to make sure that you are adhering to what makes her feel comfortable. Penetration is the willingness to show your masculine edge and stand up for what you believe in, even if no one understands, including your partner. Penetration is the willingness to hold your woman in your arms and say, “Listen, I’ve taken everything into consideration, and this is what I have decided is the best option. Follow me, please.” It is leadership. Proper penetration is what makes a man trustworthy.

When a man truly knows how to penetrate respectfully, honorably, and now I’ll say, biologically – there is only one result. She likely will say, “Okay, yes please, thank you.”

A woman will feel your sincerity. She will feel what you are bringing even if she can’t articulate it. It will, like the frogs, call to her.

If you’re going to be willing, men, like those frogs, to stand and call your heart out for her attention and the chance to be with her, then by damn, she better say thank you and surrenders to the man with the evolutionary advantage.

In humans, I’m saying, this is the man who can penetrate the heart of a woman with his pure intention, with his unyielding energy, with his true confidence or at least the willingness to die trying.

When I experienced this, I knew the difference, between this man and every other man I’d met. This man doesn’t give up – his energy keeps flowing at me. He continues to charge forward, aligned with his heart. I know that I am both respected and protected.

As a woman, my biology is clear as to what it is looking for. The persistent. The boldest. The steady. The clear and the focused.

Sarah Poet is the creator and founder of Embodied Breath, a movement to consciously navigate and heal the space between the masculine & feminine. Using trauma-informed and mindfulness-based approaches, Sarah coaches couples and individuals toward true internal healing, embodiment, and authentic connection.