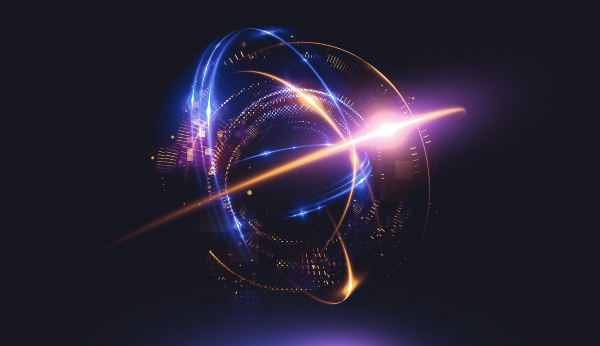 Self-expression is our privilege, our inherent freedom. Given that freedom, in concert with genuine compassion for others, can I really say whatever I want to? No, not really. Just saying.

In the situational life: I can say something, hopefully in the thoughtful context. Yet, others might think, “Who the fuck, do you think you are?” Yes, I would know too, having listened to others’ speech that lands as irresponsibly inane. Consequently, I think, “Who the fuck are you?” Rather: “What gives you the right to say?”

The bottom line: We really can’t say whatever we want to unless we are willing to accept the possible consequences of what we speak. Be mindful of whether what we say is either meaningful or valuable to others. Does what we have to say openly make a difference for others? Nope, “looking good” is not meaningful, in any way. Seriously. Freedom of speech doesn’t come for free. Period.

In the space of relevance and credibility: Others will certainly ask, “Well, who the hell are you to say?” Yeah, we all have the right to express ourselves as we deem appropriate. Yet, is what we say: Our authentic self-expression? Is what we say meaningful? Am I ultimately credible in the matter? I believe that reconciles in our individual spheres of influence.

My spheres of influence include Aikido, Systems Engineering, Movie Reviews, and Writing. I’ve been granted a certain level of credibility, having ground it out, and putting in my time. All these pursuits are meaningful and purposeful to me. At least within those spheres of influence, I have something to say. In others, well not so much. Now, consider Yoga: I have nothing meaningful or valuable to say in the matter. That’s just my deal. The same goes for surfing. That list approaches the infinite.

Yes, one of my spheres of influence is Aikido, martial arts in the bigger picture. I’ve trained for 30 years with Sensei Dan and Sensei Bobby. I’m Yondan, 4th-degree black belt. I’ve learned from and trained with great Senseis. I’ve had the privilege of being Sensei for about 20 years, passing on what Sensei Dan bestowed upon me. I helped foster students’ evolution into their greater-versions of themselves. That’s meaningful to me.

My Aikido sphere of influence evolves as the possibility of others creating their greater-than versions of themselves, the ones they haven’t yet distinguished. The greater-than version that Sensei Dan and Sensei Bobby inspire me to invent in my Mastery Path.

Really, my sphere of influence is NOT all about me. It’s about others becoming the best versions of themselves. That’s what makes others grind it out with all their hearts. They get to live into that greater-than space that I help create in my listening and my speaking of them. Again, that’s what Sensei did for me. So I carry forward his legacy.

Years ago, after I made Shodan (1st-degree black belt), Sensei Dan told me, “Your Aikido gets better when you teach.” Consequently, Sensei gave me a class to teach. Yes, breaking down Aikido techniques so that beginner students could get it, made a difference for them.

Yet, having to break down the individual techniques and speaking into the less attuned listening, refined my own technique. Because, if I was going to say something, it had to work. I couldn’t bullshit anyone. That arose from my ‘created’ sphere of influence, the one I inherited from Sensei.

We’re grateful for our spheres of influence, the ones that grant us a meaningful voice, where what we say can make a difference for others. After all, making a difference in the world either small or profound is our innate human design. Making a difference is our birthright. Amen.
—

Facebook3Tweet3Pin1EmailShares7
wpDiscuz
Share this ArticleLike this article? Email it to a friend!
Email sent!