There are people in this world who must forge ahead, who must go to work and go to the market and go to cafes not knowing if or when a bomb will go off.

The wind in the trees outside my second floor window sounds like the subway train I can sometimes hear, when the city’s ambient noise fades with night, emerging from the tunnel between Andrew Square and the JFK/UMass station.

My neighbors are out in their yards, puttering in gardens on one of the first nice days of spring. It feels like Sunday.

Of course, it isn’t Sunday. It’s Friday. And the train isn’t running. The T’s been shut and the city’s on lock down because a manhunt is on for the second of two suspects in Monday’s bombing at the Boston Marathon.

The trail began last night in Cambridge, by the Stata Center at MIT, where the suspect and his older brother, now dead, killed a university cop. They carjacked a Mercedes SUV and, in what can only be said to be the most incredible stroke of luck for the car’s owner, they left him alive at a gas station on Memorial Drive, just across the Charles River from Boston.

Pursued, they sped past the upperclass dorm I spent three years living in, past the courts I played basketball on when I should have been in class, past the footbridge I spent many a morning watching the sun come up after drinking all night, around the river’s bend toward the mall where my co-director and I would sometimes bring the kids from the teen center we ran in the working-class neighborhood where I live, a mall that is today a staging ground for the ongoing search.

Then, in an otherwise quiet neighborhood in Watertown where my first girlfriend after college lived, the bombers attempted to blast their way out of a police cordon in a scene straight out of some schlocky Hollywood flick. One brother died, the other escaped.

To follow these events unfold against a backdrop I know intimately is surreal. This isn’t supposed to happen. Not here. Maybe in Baghdad or Damascus. But not here.

And then I have to remind myself that’s privilege speaking. I have the privilege of living in a country where terrorism, if it strikes, strikes but once a decade, not once a week or once a day. There are people in this world who must forge ahead, who must go to work and go to the market and go to cafes not knowing if or when a bomb will go off. How? Do they become inured, desensitized to the danger around them?

I lived for a year in Northern Ireland during what I hope were the last spasms of the conflict that wracked that small corner of a small island. When I would go for jogs in the morning I’d pass British soldiers on patrol, the safeties on their M-16s off, the rear guard walking backwards.

Driving home from the clubs at night, we passed checkpoints. And though there are probably few things quite like having a gun pointed at you through the driver’s side window while a man in armor eyes your passport, you do get used to it after a while.

I don’t hope for that to happen here. To be honest, I don’t expect it to. They will catch young Dzhokhar Tsarnaev and, though it may take some time, the city will return to normal. We will commemorate the events of the past week. We will remember them as we line the marathon route every year to watch family and friends run, but they will not impede, in any way at all, our daily lives.

The question becomes, then, how does our normal become everyone’s normal.

Liam Day has been a youth worker, teacher, campaign manager, political pundit, communications director, and professional basketball player. His poems have appeared at Slow Trains , Apt, and Wilderness House Literary Review. His op-eds and essays have appeared in Annalemma , Stymie, the Boston Globe and Boston Herald. He lives in Boston, where he works as a public health professional. He is the Sports Editor at The Good Men Project. You can follow him on Twitter at @LiamDay7. 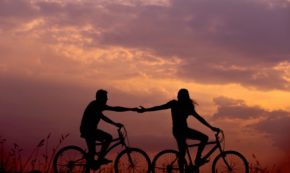 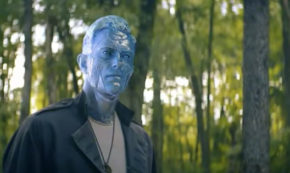 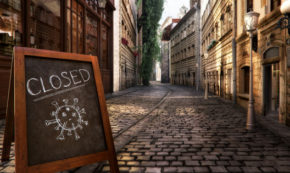 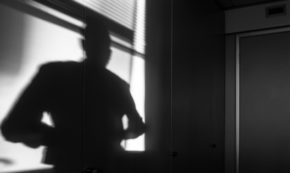 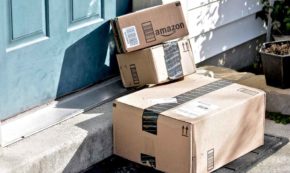 Facebook107TweetPin2EmailShares109
wpDiscuz
Share this ArticleLike this article? Email it to a friend!
Email sent!