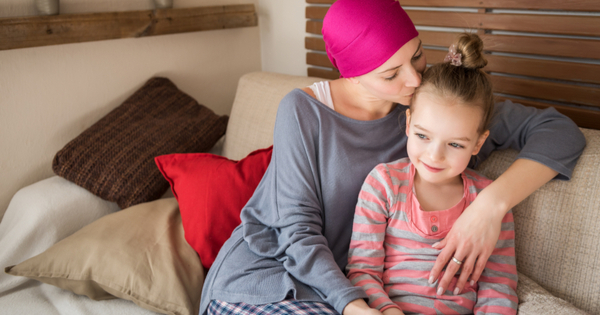 Boobs, mammary glands, bosoms, jugs—the words in the English lexicon for breasts are many and range from clinical, to sexually empowering, and then to downright misogynistic. No matter what you call them, breasts are an important part of a woman’s identity throughout her lifetime. It is crucial for men to understand the complicated relationship women often have with their breasts—especially those who have cancer or other breast health challenges—and how you can support them unconditionally (no bra pun intended).

For a pre-teen girl in middle school, growing breasts is one of the first signs of young adulthood and can be a source of angst and anxiety about fitting in with her peers, whether they’re ahead of or behind the puberty curve. In high school and our early 20s, women (or anyone with breasts) are constantly deciding how to wear them: when is it okay to show cleavage, when is it not? Is this too sexy or not enough? Also, how do you support breasts properly during a workout? How do you find the right-size bra, and when is it socially acceptable to rip it off each day? Those who transition into motherhood ask, should I breastfeed or use formula and which stigmas will I face either way? For gender non-conforming people, do binders or prosthetics feel right or would gender-affirming surgery be the path to the most authentic self? And as we age, how do we keep breasts both healthy and desirable? And when should we get that first mammogram—does it hurt as much as they say?

According to the website YourHealthyBreasts.org, breast cancer is the most common cancer type for females (aside from skin cancer) and is diagnosed about every 2 minutes in the US. Compared to white females, Black females are often diagnosed with breast cancer younger and in later stages of disease. In fact, they are nearly twice as likely to have a more aggressive form of breast cancer. Although rarer, breast cancer can also be diagnosed in males as well. Thankfully, death rates and severity of breast cancers are declining due to earlier detection and advances in medical treatments. However, during the COVID pandemic, according to the American Society of Clinical Oncology, two-thirds of Americans reported delayed or skipped appointments for their cancer screenings, including mammograms. Analysis from October 2020 predicts that delays in breast cancer surgeries due to the pandemic could result in close to 3,000 additional deaths over a 10-year period.

The most common forms of breast cancer include “ductal carcinoma in situ,” wherein cancerous cells are confined to the milk duct and have not spread to the surrounding breast tissue. These types of cancer have an excellent prognosis and can be treated by either surgically removing the cancerous cells followed by radiation treatment, or conversely by mastectomy, or removal of the whole breast, without radiation. On the other hand, “invasive ductal carcinoma” starts in the milk duct and spreads to surrounding breast tissue and sometimes beyond, while “invasive lobular carcinoma” originates in the milk-producing glands and can spread to other parts of the body. In some cases, women can present with “metastatic breast cancer,” wherein the cancer originated in the breast but has since spread to other parts of the body including the brain, bones, liver, or lungs. Although this type of cancer is incurable, there are treatments helping these survivors live a longer life. Early detection is the key to cancer prevention.

As a supportive partner, you may lovingly encourage your female partner to take these important steps: have self-breast awareness, lead a healthy lifestyle, attend their annual well-woman exam, and have regular mammograms starting at age 40 or as determined by their physician. Although breast cancer screenings are not recommended for most males, males should still be aware of and check their nipples and surrounding areas for lumps, bumps, or other unusual signs. Men and women with a BRCA1/2 inherited gene mutation should be screened for breast cancer more frequently as they are at higher risk.

Many women who have breast cancer may have to get one or both breasts removed (mastectomy) or surgery that changes their breasts in some way. Be supportive of your partner during this time and know that it may take a toll on her overall wellbeing and self-confidence. A study done in Brazil between 2011 and 2013 revealed that “mastectomies had a negative impact on women’s body image, which is consistent with studies that have explored the ways in which this surgery can change women’s feelings about themselves, comfort with social interactions, and willingness to engage in physical intimacy.” Your partner may be grieving the loss of her breasts and processing what it will mean for your relationship and sex life. You too may be struggling with how to broach the topic and doing some grieving, of sorts, anticipating changes in intimacy. It’s easier said than done but anticipating some of the feelings that may arise can help you and your partner work through it. It may mean renewing your definitions of intimacy or seeking counseling and support on how to move through it.

After recovering from breast cancer, some females may choose to have breast reconstruction, which according to YourHealthyBreasts.org, “many studies have found that breast reconstruction surgery improves a woman’s well-being and enables her to retain her sense of self after breast cancer.” The reconstructed breast will not feel the same as a real breast but can be vital to your partner’s recovery. Gentle support of your partner’s decision, no matter what they choose to do, will be just as important. When it comes to sex and intimacy, a study done by researchers at UCLA surveying breast cancer survivors and their male partners “found that sexual activity and satisfaction hinge on a couple’s ability to support each other through the experience.” When couples were able to talk openly about their feelings with the journey, they generally returned to their pre-diagnosis level of intimacy. Those who did not discuss them, continued to report sexual dissatisfaction.

Women spend each stage of their lives redefining how their breasts complement their identity, from adolescence to adulthood, to motherhood (if they choose), into menopause, and beyond. When cancer or other breast health issues intervene in the journey, it can be initially devastating but remember that with key changes to your mentality, everything will be O.K.A.Y:

Sabrina K. Sahni, MD, NCMP, on the HealthyWomen Women’s Health Advisory Council, is a board-certified family medicine physician and is dual fellowship trained in Specialized Women’s Health and Medical Breast, both completed at the Cleveland Clinic in Cleveland, Ohio. She currently serves as a breast medicine physician and women’s health consultant at the Mayo Clinic in Jacksonville, Florida. Her practice focuses on breast cancer risk assessment, new breast cancer diagnoses, breast cancer genetics, menopause, and general midlife women’s care. She is a member of the North American Menopause Society (NAMS) and is considered a NAMS certified menopause practitioner. She is an active member of the National Consortium of Breast Cancers, International Society for the Study of Women’s Sexual Health, and the Academy for Women’s Health. She remains academically involved and has been invited to speak at both state and national levels. She has also co-authored several publications that have been featured in a variety of critically acclaimed medical journals. 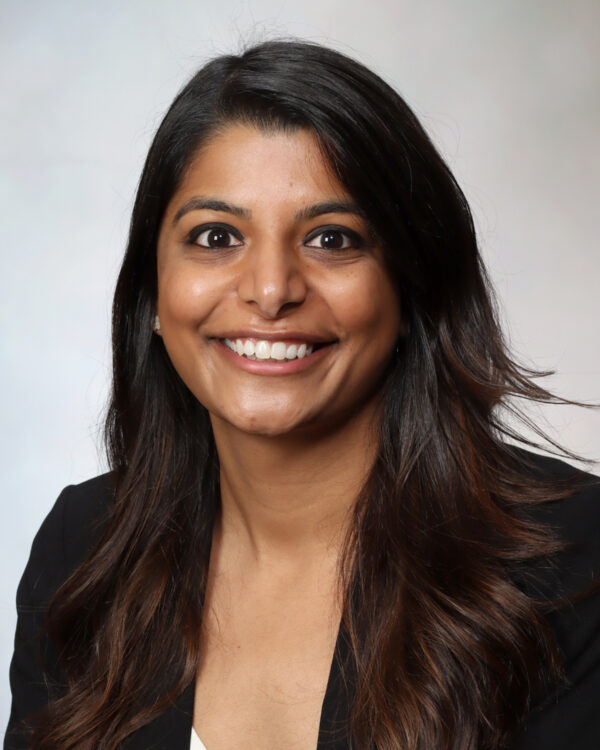