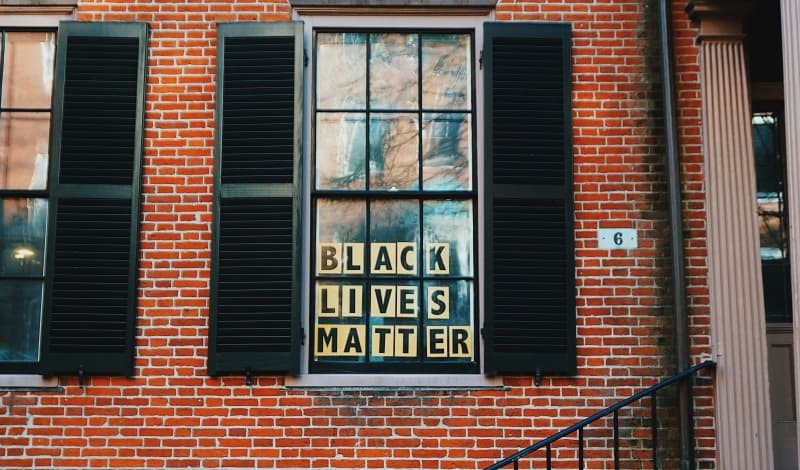 My son is eight.

He came to live with us just a few weeks after he turned five. Almost immediately, we noticed him regularly making comments about the color of his skin.

“My skin is ugly because it is the color of poop.”

“I am stupid because my skin is brown.”

I remember feeling shocked and naive that at age five, before he was even old enough to be in school, he had already internalized such a deep sense of inferiority because of the color of his skin.

At that point, he had spent the last two and a half years in foster care. Surely the nice foster families wouldn’t have made him feel that way, right? And before that, he was in his biological home with people who looked like him, so they weren’t talking this way, I assumed.

The color of my skin made it hard for me to imagine how a child so young could already be experiencing racism; that he could already believe he was “less than” because of the color of his skin. Sure, I understood that adults and even adolescents, experience racism. I just could not wrap my head around the fact that a child so young had such a profound experience of racism, in only five short years.

That, is white privilege. 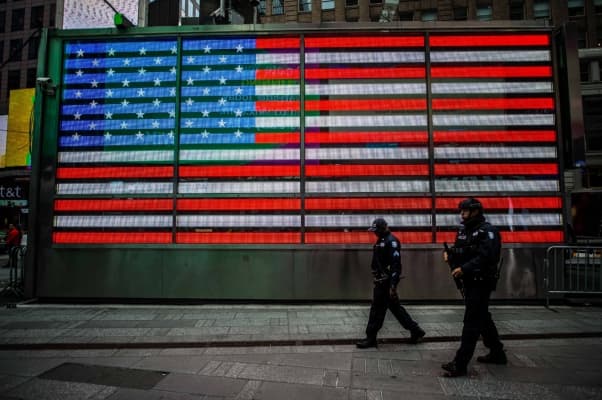 Photo by Roman Koester on Unsplash

Our family includes myself (I am white), our daughter (also white), my wife (biracial, white/black), and our son (he is black). *I think it is important to note that my son is much darker than my wife because he has brought this up on multiple occasions when we talk about brown skin being beautiful.*

“Yeah, but your skin doesn’t look dark like mine” he says.

This past week, we sat outside in our front yard together as a family. We talked about Ahmaud Arbery. My son sat in my lap and let me hold him while we talked about this young black man, who was chased down by two white men, who ultimately shot and killed him. In the middle of the street. In broad daylight. While he was out on a jog.

When he was in kindergarten, we found out weeks after it had been happening that the kids had been playing cops and robbers every day at recess.

Every single day, he was the robber.

His friends told him it’s just the way it is, because he was black. He never complained and never questioned it. In fact, he was annoyed with us when we told him he wasn’t allowed to play that game anymore.

He was around that same age when he started talking about police killing black people. For months, and still sometimes now, every single time we saw a police officer, he asked if he was going to be shot by a police officer one day.

As the conversation in the front yard progressed, we answered all of his questions to the best of our abilities. He sat across from his older sister while listening to us talk. He was mostly silent. I can’t help but wonder if he already recognizes the differences between the two of them, not just because of the color of their skin, but in the ways they will each be impacted by that as they grow older. I wonder if she recognizes it, too?

At one point he asked “So out of everyone in the country, I am the most likely to be killed by a white person because of the color of my skin?” His sister cried. He slowly nodded his head.

He told us, “I think people just need to change their minds, because they don’t even know me”.

The narrative when talking to a white child about race and racism centers primarily around education. We inform them of the horrific realities and history of racism in America, followed by discussions about how white folx can and should be allies and activists [hopefully]. We censor details that we deem to be “not age-appropriate” and when doing so we don’t question whether or not that censorship puts them at greater risk of being targeted or killed for not knowing.

The narrative when talking to a black child about race and racism is tragically different. We worry that telling them too much may traumatize them, yet fear that by not saying enough, we may inadvertently be putting them at more risk of being targeted or killed, because they didn’t know.

This is an injustice.

The fact that a young black child is told they will face situations in which they will be treated differently and may need to modify their behavior (especially in relation to their white counterparts) or risk being killed, is unspeakable. It is disgusting that the responsibility to survive is ultimately placed on them. And yet, we know even our best efforts may not be enough.

If “racism” and the acts of violence that come with it were a movie, it would be rated higher than what my son and most kids his age are allowed to watch.

But it’s not a movie. It’s their lives.

And aside from the horrific and tragic videos of black deaths that circulate the internet, there is no pause in this life.

There is no rewind.

There is no replay.

Life through the eyes of a queer, white, social justice fighter.

Facebook26Tweet3PinEmailShares29
wpDiscuz
0
0
Would love your thoughts, please comment.x
()
x
| Reply
Share this ArticleLike this article? Email it to a friend!
Email sent!