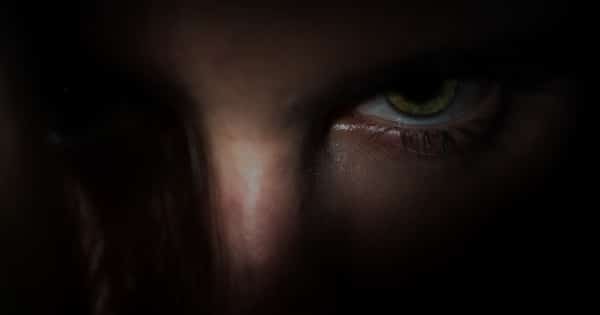 The most good we can do in the world is to facilitate a process for our own progressive development and to foster space and commitment toward our personal healing and evolution.

So much of what exists out in the common collective is a need to condemn, judge, and change others or situations outside of oneself. This feels much more to be a result of an unwillingness to face one’s inner demons than a noble pursuit of social justice.

Often times the pain body, which is enacted as the inspirational source of one’s resolve to condemn another or seek revenge upon a collective, begins to warp and skew one’s perception, many times inflicting its retribution upon anyone who fits a similar description as the original perpetrator.

The unfortunate result is the escalation of the challenge and a deeper chasm opening between our current experience and collective healing. We literally begin to exponentially compound the divide between all involved, pushing us further and further away from connection, which is the only place true healing can happen.

Like most other young adults who were babysat by movies and television, I have an unhealthy number of quotes running through my subconscious mind. One such quote comes to me now and has often arisen as a signpost for much of my life.

The quote comes from one of my favorite method actors who is portraying a white-born, native-raised man speaking an audience with the chief of another tribe, who is holding his companions prisoner. Daniel Day-Lewis is the actor and Last of the Mohicans, the movie.

As he speaks to the chief, he refers to the leader of the war party who has taken his friends. He says “Magua’s heart is twisted. He would make himself into what twisted him”.

In other words, the hatred turned revenge from unhealed pain still lingering in his heart has led him to go out and inflict the same harm upon others. What’s more, is that his seething anger convinces him of full justification for his crimes and most likely even aggrandizes his achievements as a call for honors.

If we all are not careful and mindful of our own wounding, we can all too easily become like Magua. We can become that which has twisted our hearts.

So next time you are ready to fly off the handle and point the indignant finger of the social justice warrior, or worse to jump on the latest bandwagon for such a cause, be sure to take a moment to look inward and recognize the healing that may need to come to your heart, first and foremost.

It may ultimately be the very best contribution you can make toward your desired shift in the collective culture.

—
Photo by Peter Forster on Unsplash
—

Sean Patrick Maher is a Men’s Coach, Facilitator, Speaker and Author focused on the complex issues of healthy manhood in these uniquely challenging modern times. Witnessing the degradation of the masculine, Sean Patrick has dedicated himself to working with men in understanding their true selves more fully and reclaiming their power in an authentic and fully integrated way. It is Sean Patrick’s commitment to shine some light on the dark and desolate paths to becoming a good man---a generative man---in this world.

Sean Patrick works directly with men who are ready to live life with more meaning and fulfillment. Visit Sean Patrick’s website to schedule a free Deep Dive Session to help you Claim Your Path in life. SeanPatrickMaher.com

Facebook19Tweet3PinEmailShares22
wpDiscuz
Share this ArticleLike this article? Email it to a friend!
Email sent!