Get Daily Email
Join/Login CLOSE
Home / Featured Content / The End of Slavery and Sugar-Free Donuts: One Didn’t End Racism and the Other Didn’t End Type I Diabetes 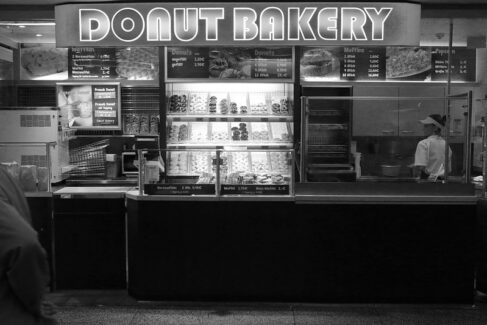 Of course, the end of slavery did not end racism! But no matter how much it feels like this is stating the obvious, sadly this fact continues to bear repeating in response to the ubiquitous and dismissive retort, “Slavery was a long time ago–get over it!”

That is a little bit like saying, “Dunkin’ Donuts has sugar-free offerings,” in response to an invitation to join a conversation about how to end Type 1 Diabetes. It’s factually true, but it is also completely irrelevant. Sure, it’s nice that one establishment offers food that a person with Type 1 Diabetes might be able to consume, but that does nothing to help find a cure for Type 1 Diabetes.

Similarly, the fact that government-sanctioned slavery officially ended with the adoption of the 13th Amendment in 1865—over one-hundred and fifty years ago—does nothing to address the continuing problem of racism today.

Racism has persisted, largely unabated, for centuries because we have not grappled with the root of the problem. This is confirmed by taking an honest, albeit uncomfortable, look at our own American history.

The constitutional amendment which officially ended the chattel enslavement of millions of people of African descent did not erase institutional racism in the U.S. government.

The end of slavery also did not end the privileges–legal and otherwise–that attach to being identified as “White.”

How do we know? Ask.

The privilege of Whiteness allowed them to enter the country in the first place, and then permitted them, within a generation or two, to become full citizens.

Race-based privileges included, simply, the right to naturalize, the right to become a citizen. It wasn’t until the 1950s that explicit racial restrictions were removed from the law. In fact, up until 1924, an immigrant from Europe could more easily gain full citizenship than a Native American whose ancestors had lived on this land for thousands of years.

Full citizenship included the right to vote without fear of retribution, but much more. The GI Bill, FHA financing, decent public housing, Social Security, and other “entitlements” were privileges of full citizenship which were regularly, systematically, and intentionally denied to nonwhite Americans. These privileges and entitlements were created decades after the end of slavery.

History is replete with proof of race-based privilege and race-based human rights violations. The Chinese Exclusion Acts of the 1880s. The Trail of Tears. The deportation of Mexican American citizens in the 1930s and “Operation Wetback” in the 1950s. The internment of Japanese Americans. The Chinese Massacre of 1871 in Los Angeles. The Tulsa Massacre in 1921. The Porvenir Massacre in 1918. The Bellingham Riots in 1907. The lynchings of Black and Mexican Americans in the nineteenth and twentieth centuries. The American Genocide of Native Americans–for which Congress belatedly offered an official apology.

There are continued examples of racial violence, of course:

There is also the persistent wealth disparity manifested by real estate valuations that fluctuate based upon the race of the owner, among other things.

There are also disparities in healthcare leading to lack of access to proper medical treatment and higher mortality rates for many nonwhite Americans, among other things.

There is also the disparate treatment by the justice system, leading to significantly higher arrests, convictions, and incarceration rates for nonwhite Americans, among other things.

There is also the discrimination in education leading to segregated schooling and unequal access to resources and scholarship opportunities, among other things.

There are also the disparities in hiring, retention, and promotion in virtually every career and profession leading to higher unemployment rates and higher under-employment rates for nonwhite Americans, among other things.

In the face of this longstanding and immutable factual record, it is impossible to equate the end of racism with the end of slavery.

Slavery was a product of racism but not its sole source for survival.

The reason so many anti-racists focus on “White privilege” is not to make White people feel badly or even to vilify them.

It is not to say that all White people are rich, well-off or economically privileged.

It is not to say there is something wrong with being White–or that White people shouldn’t be or strive to be successful, healthy, happy.

Rather, the focus on “White Privilege” is to shine the light on the system the propagates anti-Asian, anti-Black, anti-Latinx, anti-Native American, anti-non-White results; to help us eradicate the structural impediments which perpetuate racial disparities that privilege White groups over all other racial groups.

One may choose to believe that White people simply work harder, more efficiently, and more effectively; or that they are just better, genetically, socially, culturally than every other race, but this is a textbook definition of racism.

Or, one can entertain the idea that there is something else going on. The books are being cooked. The game is being rigged. And, that cooking, that rigging, created a system of unfairness that always benefits people who are White more than others.

If you sit down at a slot machine and you always win–or you win far more often than anyone else, you can say to yourself that you are one special and lucky person. Or you can consider that the machine might be programmed to let you win. Without examining the machine–you will never know.

Yes, it is true that chattel slavery officially ended a long time ago (not really even so long ago when one considers the length of its existence and the span of American history)–but its racist legacy continues to thrive.

Heralding its official demise does nothing to address it’s devastating progeny. Instead, we must examine the system to figure out how and why it is not working equitably to the benefit of all.

The end of slavery did not rid us of any of race-related tragedies or racial injustices. Race-based privileges and abuses remain.

So, the next time someone retorts, “Slavery ended a long time–get over it!,” consider handing them a sugar-free baked good from your local Dunkin’ Donuts and then telling them why.

Angela Robinson, a retired judge, is a diversity consultant and mediator in CT. She can be contacted at [email protected] 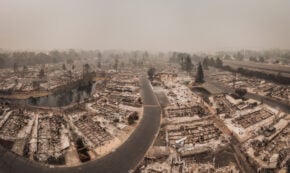 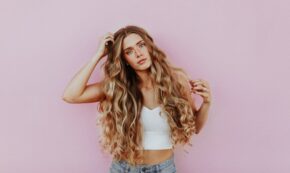 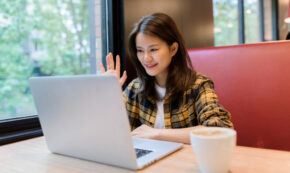 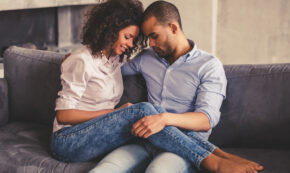