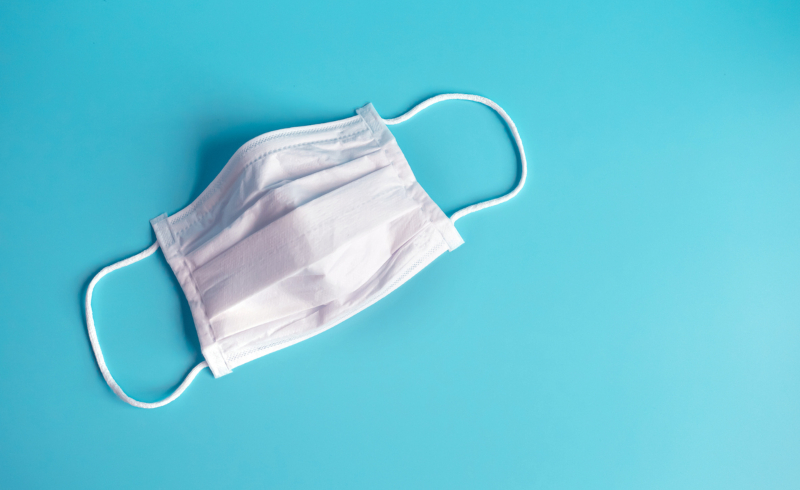 When the coronavirus first hit in March 2020 there was no immediate agreement among scientists about face masks: the crisis was brand new and there were few studies to provide guidance. Within a few months research evidence accumulated: the recommendation to wear face masks to minimize transmission became near-universal among scientists. But confusion reigned; when we were first told to wear masks, none were available. Then we were told to make our own, but there was no way to know how effective a homemade mask might be. Now surgical masks are readily available. There is a little question that virtually all scientists continue to recommend wearing a face mask when in public.

Even after those confusing early months, when wearing a mask was the accepted scientific recommendation, President Trump refused to wear a mask. Why was never clear to me: did he feel that a mask made him look less attractive? Was the discomfort factor paramount? Did he not believe his scientific advisers, that wearing a face mask was key to reducing infections?
Whatever the reason, the President refused to wear a mask, his supporters followed his lead, and wearing one or not became a divisive political symbol.

Sheriff Woods of Marion County, Florida chose sides by forbidding his deputies to wear masks while on duty, and barred visitors from wearing them in his offices. This earned him a story in the August 12 issue of the New York Times.

In contrast to Sheriff Woods and President Trump, the Democratic candidates for President and Vice-President, Joe Biden and Kamala Harris, have taken a strong position favoring the use of face masks in public. They are supporting the position of the World Health Organization. In June, the WHO recommended the wearing of face masks because of “…a growing compendium of observational evidence.”

The Lancet, a British medical journal of global eminence, reported in June on a meta-analysis of 172 research studies on the subject of reducing transmission of coronavirus. The result? Wearing a face mask partially protects people against infection. The Lancet also concluded that social distancing by itself is not enough.

Here is where I stand, as a psychiatrist and public health physician: I wear a mask when I am near people, indoors or out. It is distressing that a clear and present danger to our health—COVID 19—has been politicized. Certainly, some people do not wear a mask for reasons other than politics. But for many Americans, the decision to wear a mask depends more on political affiliation than on science. This is a public health matter; wearing a mask or not wearing one should not be a political decision.

Bert Pepper MD, MS, is a psychiatrist and author who focuses on men and women who were abused/traumatized. He has worked extensively with people in recovery from these traumas. He has a particular interest in the forces that cause ‘good men' in positions of power to do very bad things when no one is looking. 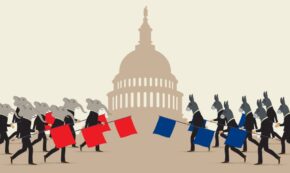 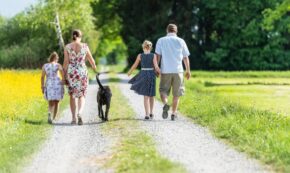