Get Daily Email
Join/Login CLOSE
Home / Featured Content / The Heart of Sports: The Raptor’s Marc Gasol Is The Man 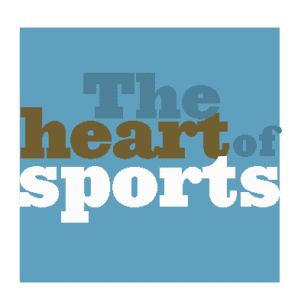 This week’s Heart of Sports comes out of The National Basketball Association.

After a hard-fought seven-game series that they lost at the buzzer, Philadelphia 76ers superstar center, Joel Embiid, turned and started to cry. The first man who he encountered was not a teammate, but Marc Gasol of the opposing Toronto Raptors (the very man he battled all night; the man many said was acquired just for this purpose – to shut down Embiid):

Marc Gasol was the first to go hug a crying Joel Embiid after the game. The world doesn’t deserve this man. pic.twitter.com/RkZoUK4Ir4

What did he say?

He told him, pretty simply:  “I care about you.” I get it. As a fellow big man, I know where you’re coming from.

For his part, the usually voluble and often equal parts antagonistic and playful Embiid, appreciated the gesture. He said of Gasol: “I have a lot of respect for him. He’s a great guy.”

So, there you have it. Respect, love, empathy and some tears in Toronto.

Oh, and there was also a basketball game.

Facebook14Tweet2PinEmailShares16
wpDiscuz
0
0
Would love your thoughts, please comment.x
()
x
| Reply
Share this ArticleLike this article? Email it to a friend!
Email sent!