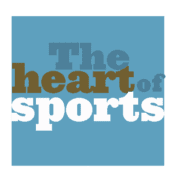 This week’s Edition of The Heart of Sports comes from the legacy of Kobe Bryant.  In the aftermath of his passing, there was a mass sharing of stories about Kobe Bryant and his impact. In addition to his on-court exploits, his curiousity, his competitive fire and his mentorship of younger players, a lot of stories were about Kobe Bryant the father.

Kobe came into the league as an 18 year old kid.  He did a lot of growing.  LeBron James was much the same, entering the NBA out of high school and he’s now a fully grown man. We are lucky enough now to not only get to watch LeBron dominate on the court, but as a father rooting on his sons. It’s special.

Unfortunately, Kobe and his daughter Gigi were taken too soon. But part of his legacy was being a father to his four daughters. As he said, “I would have 5 more girls if I could. I’m a girl dad.”

“I would have 5 more girls if I could. I’m a girl dad.”@elleduncanESPN‘s story about how much Kobe loved his daughters is something special. pic.twitter.com/1KJx17QRjY

Kobe’s love for his daughters, his growing and changing relationship with Gigi, as they would sit courtside and talk basketball, was beautiful and inspirational.  And it has sparked a movement of sorts, of other fiercely loving dads to girls who are happy to declare themselves #GirlDads. 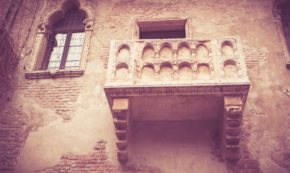 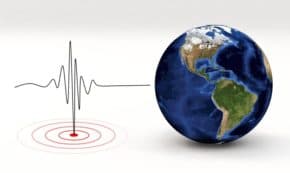 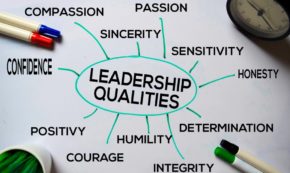 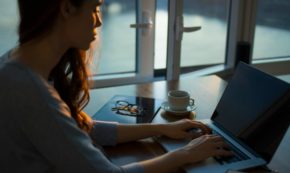 Facebook28Tweet1PinEmailShares29
wpDiscuz
Share this ArticleLike this article? Email it to a friend!
Email sent!