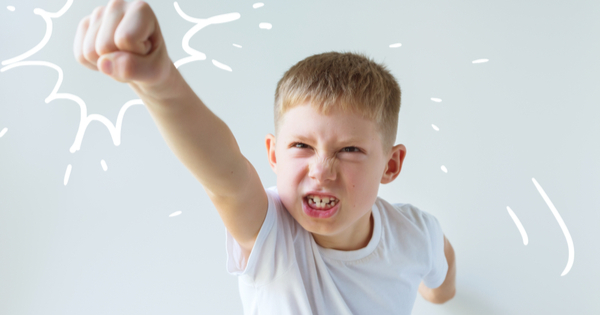 It’s time we all opened up about something we are afraid to talk about.

It’s hidden and often goes unmentioned in the parenting world. We, as fathers, get constantly smashed in the crotch.  Yes, we joke it off or tell everyone that it is ok.

Our children are born with a primal instinct to smash our privates.  I think it’s an evolutionary thing to prevent further competition from being conceived.   As a father of three, I can tell you that the strategy does not work. However, I do appreciate the Darwinian assertiveness that my children are showing.  They punch junk at a much higher level than I ever did.

And I would be remiss if I didn’t acknowledge the humor opportunities that a crotch shot has.  For thousands of years, a well-placed shot has entertained everyone from presidents to emperors.  Comedic timing, as a very basic principle, has its roots in nut punches. It was developed right after the wheel by Thag, the first stand-up comic.  His son, Thag Jr. ran up on stage and popped him during a joke about apples.

Thousands and thousands of years later, this joke has now gotten out of hand (or fist as it were).  I was sitting on the couch talking to my wife, and my six-year-old ran up to me.

He then smacked me right square in the crotch.  You wouldn’t think that his little fist could get them both.  It could.

My wife had to leave the room as she was laughing too hard.  My son took a bow. I was also telling a joke about apples.

Men, together, we can combat crotch shots given by our children.  After thirteen years of fatherhood, I have developed foolproof tactics to improve your testicle health.

There are many other ways to protect our below parts from our children.  Be creative. Get fun with it. Stop laughing every time it happens.

No matter how funny it is, you must refrain.  Your future children will thank you after they haul off and punch you once again.

Facebook23Tweet3PinEmailShares26
wpDiscuz
Share this ArticleLike this article? Email it to a friend!
Email sent!