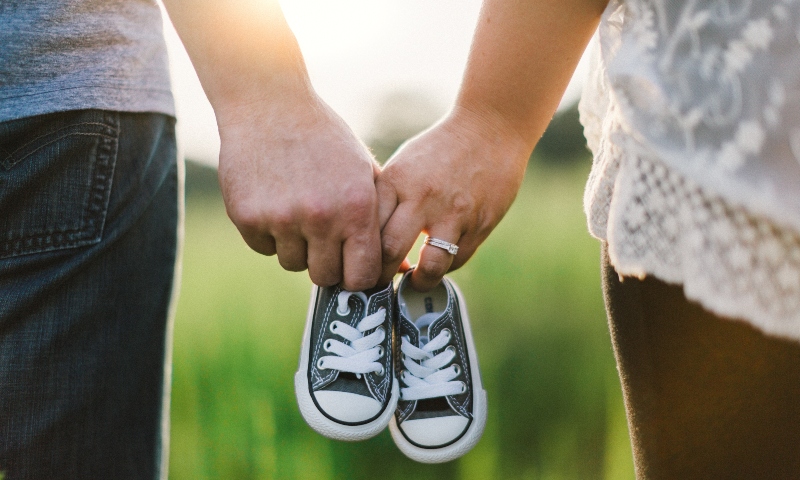 The world population grew from 2.5 billion in 1950 to 7.7 billion nowadays. We expect to reach stability at 11 billion by the end of the century. However, the average number of children born per woman in the world, or TFR (Total Fertility Rate), has halved in the last 50 years. I wondered why this decrease in fertility was so significant, so I decided to ask people between 20 and 35 from across nationalities, occupations, and marital status if they wanted to have kids. I was surprised to see similarities in their answers and came up with one conclusion: people seem to have fewer kids, and that’s a good thing.

Different factors influence one’s decision to start a family or refrain from having children. For example, as education became more accessible, people joined the workforce later in life and dove into a career that left them with a short window of time to meet the one to have kids with. Financial reasons are a huge drawback as well since those who start their work-life after higher education might have debts to pay or cannot simply raise kids with an entry-level income. At the same time, those who found a job earlier in their life might reconsider starting a family in an effort to keep some kind of financial stability that would be challenged by adding another member to their household.

An Emerging View on Parenthood

But now, it seems like we are facing another kind of childless couples — those who decide not to have kids even though they want to be parents. Despite having a good situation, both financially and in their relationship, some people chose not to become parents. Millennials seem to have fewer children based on an idea far from any materialistic motive.

They simply don’t want to bring another Human being to this world.

Among these people, a common idea often emerged from their decision: adoption rather than biological children. Early in their path, most of them came across the idea of adopting a child in need of a family. Halfway between selfless and selfish act, that decision was a crossroad for many reasons. Adoption was, in most cases, the ultimate project for the prospective parents by allowing a couple to help someone and start a family without getting pregnant. However, as noble as this idea was, our societies are not flawless, and unfortunately, this dream remained a fantasy far too often. In the end, couples faced that crossroad with a heavy decision to make: renounce their values and decide to get pregnant or abandon parenthood and live up to their beliefs.

A New Generation of Non-Parents

While some are still planning on having children, others decided to give up on starting a family. These are some of the reasons why some chose to grieve the idea of parenthood:

My husband and I are part of them. I always saw myself becoming a dad, and even before accepting my sexuality, I wanted to adopt. Unfortunately, adoption is not an easy journey, and it is an even more challenging one when you are gay. So we faced that crossroad and grieved the family we wished we would never have. What surprised me the most is that, all around us, we were not the only ones going through this update. The pandemic seemed to have triggered some deep contemplation on our lifestyles and our future. With our closest friends, we all travelled that path in our own ways and made peace with the idea of giving up being a parent.

So Why is it a Good Thing?

With the grief of parenthood came other revelations, some more liberating than expected.

Indeed, once we reach that point of understanding, we permanently close a door that was ajar. There was a future behind it; we could have a glimpse of what was behind; yet, this future was just a possibility. But when one door closes, another opens. Now that we have freed ourselves from the pressure of the prospect of parenthood, we are able to live a life more oriented towards the present. The questions of housing, money, education, etc., do not weigh on our minds anymore. We live our life from a lighter perspective.

With that burden off our path, new roads open. Where we saw parenting as a motive to express our care for others, we find other reasons to do the same differently. Whether it is by joining charities, becoming a teacher, getting involved as an instructor in some sort of club, or simply by helping friends with their own kids, we can come into contact with children and be a positive influence in their lives. This African proverb summarises the idea perfectly:

It takes a village to raise a child.

People may have given up on becoming a parent, but the love they wanted to give still exists, and they are ready to express it in new ways.

When a child is born, a parent arises, and a mentor awaits.

For the Love of Words, for the love of telling stories. 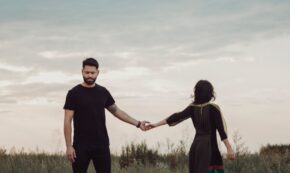 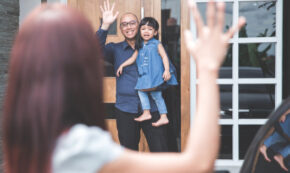 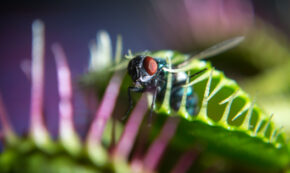