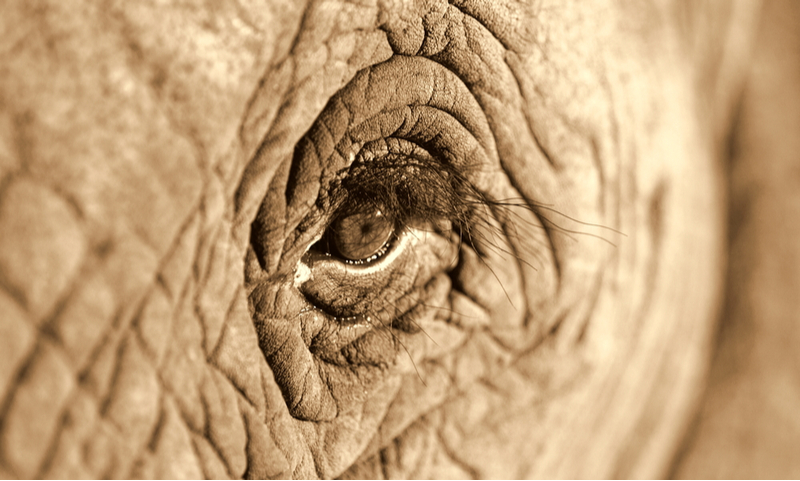 One spring afternoon, while in the middle of a playground fistfight with another boy, the sheer stupidity of conflict overwhelms me. For a brief moment, I just cannot see why fighting is necessary. We should talk this out. After all, my teachers always assured me this was the better way.

I make a grand gesture of extending peace to all creatures – which is to say – I lower my hands and ask for a truce. Three things I remember in rapid succession: the shock on the other boy’s face, the flash of his sneer, and a ferocious right cross that smashed my nose bloody.

This marked my first life lesson in vulnerability.

“I can no longer bear to be human, and I will no longer try.” I cannot remember which thinker made this statement, and it may be paraphrased. Yet I have long carried its impression.

For many years it has not felt like a good nor wise time to be vulnerable. To be honest about our failures. To make mistakes. And yet, in order to live, we inevitably open and we unavoidably fail. Is there room for grace?

Like any person hurt early in life, I quickly established defensive perimeters, long before I even had the language to understand what that meant. “Stick and stones will break my bones / but words will never hurt me.” We all learned this diddy.

“You gotta have thick skin” is the adult version. By now you have deduced from my playground fight story that I was a highly sensitive kid. Adopting this philosophy was going to be an event.
How exactly am I supposed to actually grow my skin thicker? I asked my teachers more than once. I spent thought hard and daydreamed long over how to accomplish this. And, of course, each effort collapsed beneath new rounds of fresh criticism.

Yet to this day, this lexicon of “having thick skin” nags me. So I finally did some research. I found the following definition from “The Facts on File Dictionary of Cliches, 2nd edition, (2006)” by Christine Ammer, a book that contains meanings and origins of thousands of terms and expressions we use in everyday language.

I give the definition in full:

[T]hick skin, to have a To be insensitive to shame, reproof, slander, or criticism. The transfer of a tough epidermis to mental toughness is ancient, appearing in the writings of the Roman orator Cicero, among others. Carlyle wrote in Frederick the Great (1858), “Voltaire was a fool not to have thicker skin.” The opposite is meant by having a thin skin — that is, being hypersensitive to reproof or criticism, or being easily hurt. This usage dates from the late 1600s.

Well. If such attributes were ascribed to Voltaire, who died in 1778, and they also appear in the writings of Marcus Cicero, who died in 43 B.C., it seems that this idea of “thick skin” has been apart of our language (almost) forever.

And I, who formerly would never flinch
At flying spears or serried ranks of Greeks,
Am now alarmed by every breeze and roused
By every sound to nervousness, in fear
For this companion and this load alike.

Are some people born with a natural mental toughness? After further review, I suspect not. A “thick skin” is probably cultivated, and, perhaps even, in need of constant maintenance. That sounds like a lot of energy for someone, like me, who seems to have been born with nerves located on the outside of their epidermis.

My repeated failures in vulnerability eventually led to a healthier method. Epictetus (AD 135) said it best:

If anyone tells you that a certain person speaks ill of you, do not make excuses about what is said of you but answer . . .He was ignorant of my other faults, else he would not have mentioned these alone.

I call it a curious introspection. I often ask myself how might I be spectacularly wrong. If and when my failures do arise, I feel prepared to provide footnotes. The larger idea, perhaps, is to cultivate a practical vulnerability that has depth. And depth is beyond simply avoiding wounds.

Epictetus. Cicero. Virgil. There are many more like them. Ancient thinkers seemed to have thought through the full spectrums of life experience. One can be sure they were not alone. Their works are just what survived. I like recommending them because had discovered them first, it might have saved tons of time, money, and grief. Yet, what is more important than making a noble effort?

To grow ourselves deeper, rather than thicker, might actually work.

Wayne David Hubbard is the author of several poetry collections. He is seeking representation for his finished book manuscript, American Odyssey, about finding humanity after war and inner conflict. He lives in Virginia, and he is not writing, he teaches chess and flies airplanes. Learn more about his work at https://waynedavidhubbard.com. Connect on social media: Facebook @WayneDavidHubbard, Twitter @WDavidHubbard, Instagram @WDavidHubbard.