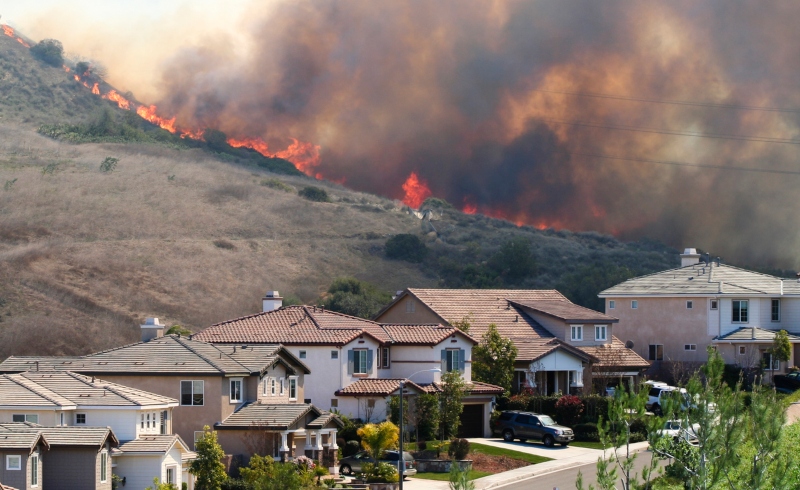 The 2018 California wildfire season was the most destructive in recorded California history, with just under two million acres burned. Now here we are again, setting yet new records. It should come as no surprise. More frequent and more intense wildfires have long been predicted by scientists as but one consequence of climate change.

So far in 2020, California has seen six of the largest twenty wildfires in its history, including the largest wildfire on record, the Mendocino Complex Fire which burned 410,000 acres. These and other smaller fires have destroyed a record 3.1 million acres of forest in the state so far this year, and, as this is being written, seven wildfires are still burning. The largest of these, the Bear Fire north of Sacramento (the same area devastated by the 2018 Camp Fire) has already burned through one quarter of a million acres and is only 23% contained.

In Oregon at least 50 wildfires have burned over half a million acres. As this is being written, four major wildfires each larger than 100,000 acres, are burning southeast of Portland causing the state to put half a million people under evacuation warning. Three small Oregon communities were substantially destroyed.  Governor Kate Brown described rescue teams saving evacuees by pulling them from rivers where they had taken refuge from the flames.

The unusual character of these fires was underscored by Jacob Bendix, a Syracuse University geography and environment professor, who said: “We have seen multiple fires expand by tens of thousands of acres in a matter of hours, and 30 years or more ago that just wasn’t fire behavior that we saw.”

“Experience keeps a dear school, but fools will learn in no other.” This Ben Franklin proverb sums up why we are now beginning to confront what is in store for us from climate change. We have ignored science for thirty years and now they are going to pay for it.  Who are “they”? They are the children and grandchildren of the generation that caused this slow-motion train wreck to happen. But the slow-motion part is quickly coming to an end as the pace of climate change accelerates, driven by the immense accumulation of carbon dioxide and other greenhouse gases in the atmosphere. Sometime in the not too distant future we’ll look back on the year 2020 and it will seem like halcyon days compared to what we will be living through then. Crisis management will no longer be an occasional event; it will be our constant companion. 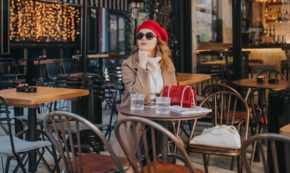 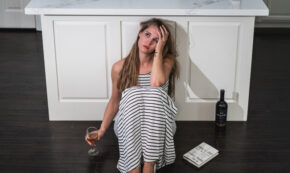 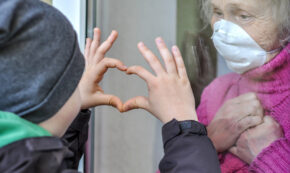 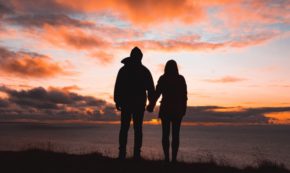 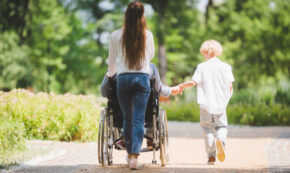