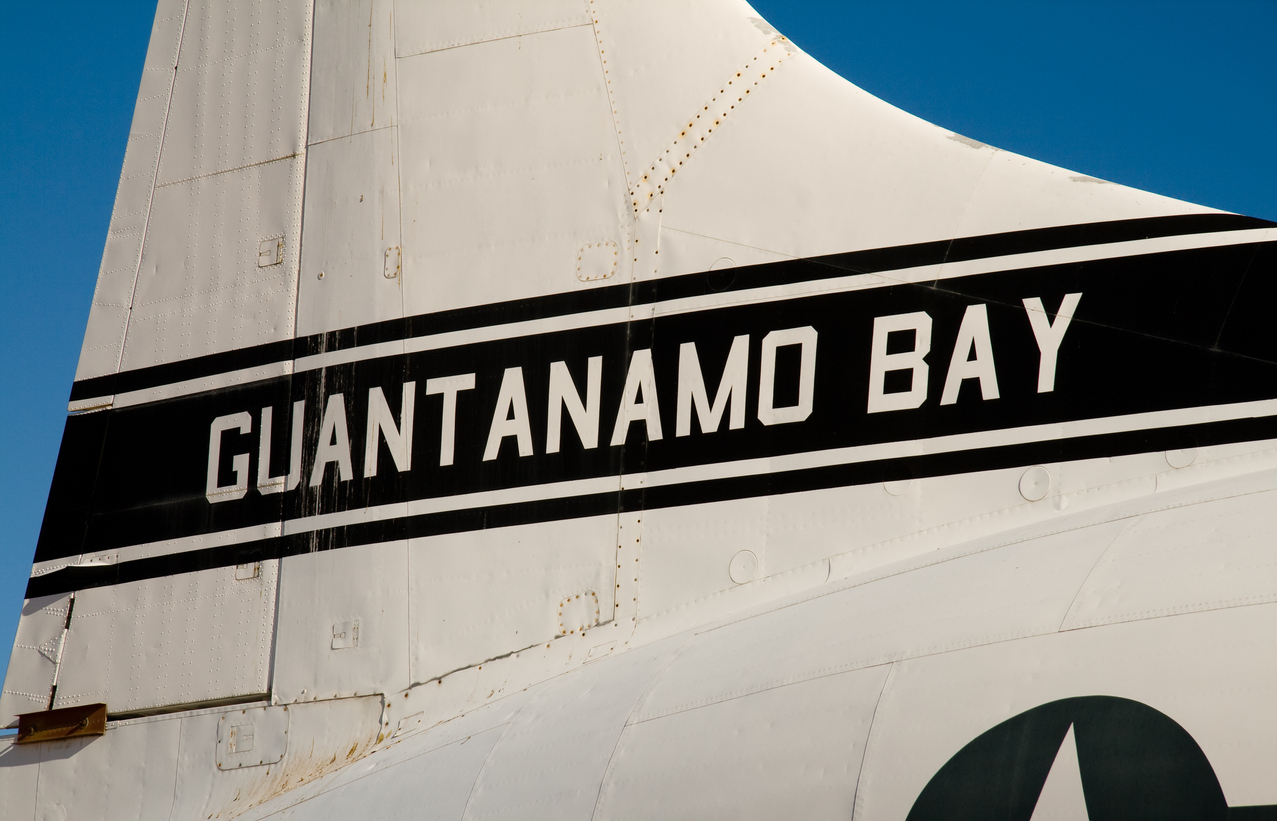 —
I recently came across an incredible piece in the New York Times, written by a Yemeni man who had spent the better part of his life imprisoned at Guantanamo. I would highly suggest that you read it before continuing.

Mansoor Adayfi was 19 when he was sent to Gitmo. He spent 14 years as a detainee, 7 of them in isolation. Mansoor left prison a changed man but probably not in the way you might suspect.

Gitmo isn’t known for its focus on serving the emotional well-being of its prisoners. It exists to punish “enemies of the state,” and ostensibly, to serve as a deterrent to future acts of terrorism. It’s not supposed to be a comforting environment. And yet, it was during his confinement that Mansoor learned powerful lessons about Love…and Hope.

That he came to these conclusions in a prison camp is nothing short of a miracle.

While isolated from other prisoners, Mansoor befriended an Iguana. They broke bread together. She taught him the importance of listening and that love comes in all shapes and sizes, even disguised as a reptile. Once he was back within the prison population, Mansoor learned even more about life from a fellow detainee during an informal “marriage” class. Their lessons are described in greater detail in the article, but what struck me was how little Mansoor knew about the very basic things that I take for granted, like how to interact with a person of the opposite sex.

As I read his words, I was once again reminded that, when standing in judgement of another, we must take into account his/her perspective. In fact, I have found it virtually impossible to forgive without placing myself into the shoes of my adversary. Humans are not born hating one another – our essence is pure Love! We don’t come forth into this world thinking that our gender, our race, our political affiliation, or our nationality makes us superior. These things are taught; they are viscerally experienced.

Consider that Mansoor believed he was born from his mother’s knee until, at age 12, he attended school and learned otherwise. In his culture men are taught that women are inferior. By the time he landed at Gitmo, at age 19, he had never had what we would call a “normal” relationship with a woman, intimate or not. He had never even spoken with a woman, let alone considered her hopes and dreams, her perspective as a human being.

Mansoor’s whole world was contained within the boundaries of his tiny village in Yemen. Imagine living out your entire life confined to your suburban neighborhood. Your knowledge base would be limited to that of the wisest member of your HOA – your beliefs would mirror those of your neighbors. Not only would you never consider disagreeing with them, you would have no intellectual concept from which to launch a debate.

In spite of his upbringing and his imprisonment, Mansoor managed to realize – to personally experience – the power of Love…of Hope. In my view, there is only one explanation for this miraculous occurrence – the very power of LOVE itself! Its ability to penetrate everything and everyone in order to express its true nature. LOVE is the driving force, the overwhelming energy of existence. LOVE is all there is. And no matter the circumstance, no matter what trauma we have endured, we all have the choice, every single moment, to experience love….and just as importantly, to act on that love.

The power of Love; the value of Hope. Given his circumstances, one would probably not call Mansoor lucky….but I would. Lucky to have encountered such wise teachers in the midst of what most would call a hellish environment. Imagine the impact on our world if we all had such teachers!

This post was previously published on Drallisonbrown.com and is republished here with permission from the author. 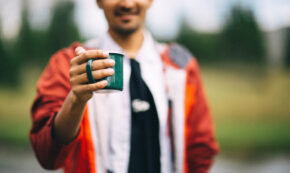 FacebookTweetPinEmailShares111
wpDiscuz
0
0
Would love your thoughts, please comment.x
()
x
| Reply
Share this ArticleLike this article? Email it to a friend!
Email sent!