The unlikely conversation with my dad inspired the parent I hope I’ve become.

Many years ago, I had a conversation with my father during which he mentioned how much he liked root beer.

“Dad,” I said shocked. “I don’t think I’ve ever seen a bottle of root beer in this house.”

He shrugged. We were sitting at the dining room table in the house I grew up in.

“If you love root beer so much,” I said, “you should buy it. You should drink it. It should be in your refrigerator!”

I was either in college or graduate school when this exchange took place, which meant the world revolved around me and my goals and my dreams. My dad’s self-sacrifice—of root beer of all things—was unfathomable to me, but then again, he always put everyone else’s needs ahead of his own.

He supported my ambitions from a young age. He drove me to dance classes, sat through marathon dress rehearsals, and brought me to competitions and conferences. He funded four years of college, two years of graduate school, and (too) many months of New York City rent. Regardless of what he thought of my choice to pursue dance over a more practical livelihood, he let me spread my wings anyway.

Twenty or so years later, my father is just as supportive of and invested in my life as ever. The only difference now is that he’s also devoted to my family. He reads every essay I publish. He spoils his grandchildren. He assembles IKEA furniture without complaint. Twice each year, he calls to remind us about Daylight Saving Time. I look forward to these calls even though most of our clocks change on their own.

I often think of my father and his root beer, or lack thereof, as I navigate the tricky terrain of raising two boys. It’s funny the memories we preserve. I can’t begin to predict which ones my sons will hold on to as they grow into adulthood. I just hope when they eventually reflect on me as a mother, they’ll be proud of the kind of parent their grandfather inspired me to become.

Jennifer Gregory is a stay-at-home mom and the writer behind the blog, The Runaway Mama. Her writing has been published on Scary Mommy, Club Mid, Mamalode, Great Moments in Parenting, Sammiches and Psych Meds, and Bonbon Break, and she has been featured on the TODAY Parents weekly “Best Parenting Posts on Facebook” list. She wouldn’t want to be anywhere else except home raising her two boys, but like the little bunny in Margaret Wise Brown’s classic book, she sometimes wants to run away. Read more at her WEBSITE Find her on Facebook and follow her on Twitter 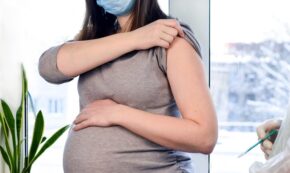 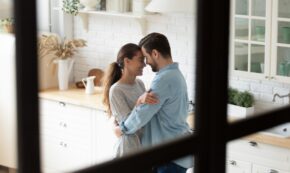 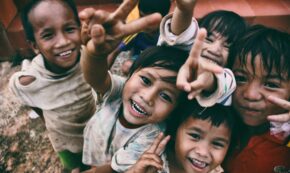 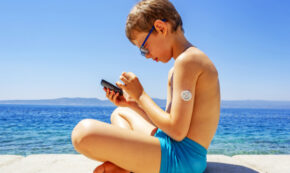