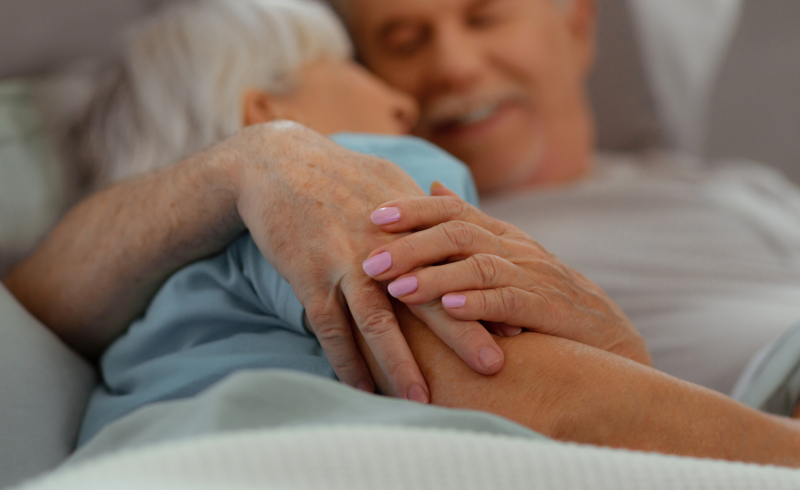 Two very interesting events collided the other day that set me to thinking. You know what it’s like when that happens, right?

The first centered upon a call to a friend, a fifty-three year-old “married” woman whom I’ve known for years. I hadn’t heard from her in quite a while, since I had sent her a copy of my book actually some two months back. I wanted to play “catch up” as well as see if she had begun reading it. So I rang her.

Delighted, we chatted at length. Our pleasant conversation, however, took a completely different turn when I asked about the book. She noted that she could hardly get through some parts, they were so emotionally distressing. I replied that many were saying the same exact thing. Then I asked her which part affected her the most. Her answer shocked me.

The sadness that she felt wasn’t from the tragedy that ensued in “Be Careful What You Wish For” but the explicit sex that took place within the additional pages. Married for many years, she explained that she couldn’t remember the last time she had had such exhilarating sex with her husband. She missed it dearly, she continued sounding extremely defeated in her tone. The relevance is

I honestly didn’t know how to answer, caught between sympathy for her and concern. I wanted to jump through the phone and give her a big hug. Instead, I offered her a few comforting thoughts, then left the conversation still quite startled. Her parting words to me, “I didn’t want to tell you. I was embarrassed. That is why you haven’t heard from me.”

Thinking about it further, I endeavored to make a second call. This time, to an editor of a magazine who was deciding if they were going to feature my book in an article. The magazine targets women over forty. Our conversations prior had gone quite well, but the tone of this one was different. They had decided not to do the feature after all because (as they put it) “their audience wants butterflies, happy endings, and uncomplicated romance.”

Once again, I was startled, especially given the prior conversation with my friend, who IS their target audience. By all accounts she has had her share of butterflies. She is living her happy ending with a wonderful man. And yes, he romances her in the best way he knows how. I’ve seen it with my own two eyes. And yet, my friend is aching for wildly exquisite sex to the point that it taints all the rest…at the ancient age of fifty-three, no less. Egads!

The fact is “fulfilling sex” plays a large roll in the health and welfare of older women just as it does in young. But for us, it takes on a whole new meaning and appearance, just as we do. From the most intimate, soulful love-making to the steamiest erotica bordering on porn, our sexual appetites reflect the very complex lives that each of us has lived. They can’t not which is why so many women over forty experience a sexual rebirth, and in that, either partake in the best sex of their lives (to their partner’s delight) or read about it. To assume that we are either “butterfly” or “Lolita”, when we are actually both, narrowly places us in a box that is long overdue to be tossed away. This, alongside the mega silence that continues to occur in the female community regarding the ramifications of sexual unfulfillment (especially within the mature female community like my friend), needs to stop.

As “Be Careful What You Wish For” is based upon real life, I wrote what these women know, what they identify with, and what they are eager to continue to explore on so many levels. To leave it out of the book would have been dishonest to the main character’s journey…out of the conversation, to all ours.

We need a broader awakening to take place in this regard. Maybe one of you media folk could take up the cause. I don’t know how it wouldn’t make a great conversational piece or otherwise as we move towards the annual holiday that celebrates “love and relationship.” The relevance is obvious and the topic is brimming with pertinent realities relevant to a large audience. It’s a discussion just waiting to be had.

A well-written article on a sensitive subject. Reading this as an older man, I can honestly say that I have never met an older woman who experienced life this way. My heart goes out to a woman or a man who feels this way about intimate relationships. Life can seem so complicated. 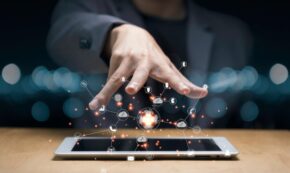 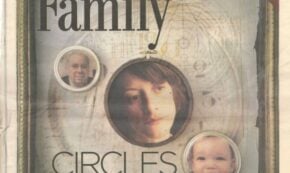 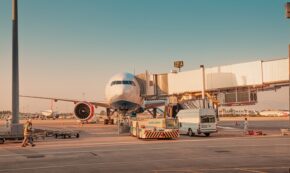 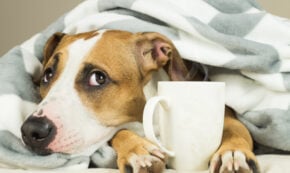 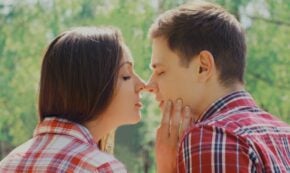