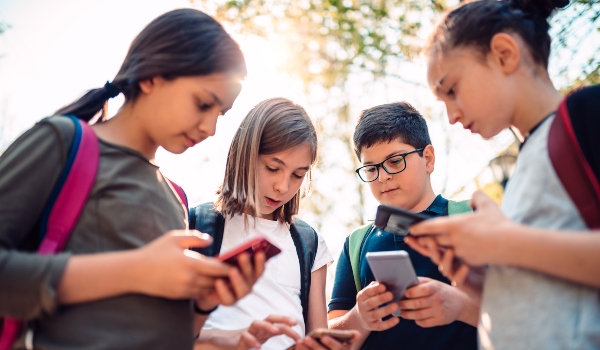 The social effects of video games are hard to decipher. In this Norwegian study, more electronic gaming at 10 years old was linked to less social competence two years later, but only for girls.

The social effects of video games on children are a legitimate concern, given the impact of these games on real-life social interaction through which essential social skills are learned, such as listening, responding, recognising non-verbal cues, sharing and cooperating, being appropriately assertive, and regulating one’s emotions and behaviors.

Why would video games have negative social effects for girls more than for boys?

Earlier research has found possible negative effects of video games to include less time spent with friends and social difficulties among adolescents and young adults. Conversely, some research has evidence of positive effects if video games are played with real-life friends or on-ine acquaintances. Many contemporary games are interactive and social, requiring collaboration and self-control.

The research from Norway shows that boys play video games far more than girls do, something found in numerous studies. They are also much more likely to play in the company of their friends, making video games part of their culture and socialisation. So, whilst more gaming with friends was not linked to higher social competence, nor was it linked to lower social competence.

It should be noted that in this study, as in many others, girls were on average more socially competent than boys.

Why a link between less social competence and more gaming?

Although people commonly ask how video games affect children, equally important is the question of the influences the other way round: How do children’s social competences influence video gaming?

The researchers offer three possible explanations for the link between reduced social competence at ages eight and 10 and more gaming two years later.

The need to belong. Children who struggle with face-to-face interactions may go online to connect in ways that are easier and psychologically safer. They can maintain anonymity, there are fewer nonverbal cues to decode, and they have more control.

The study raises new questions. Are the social effects of video games different depending on the nature of social gaming ? How children interact with each other may be important, rather than just how much they interact, which was all that was examined in this study. And, of course, social effects may not be the only consequence of video games – cognitive development, for example, may be influenced also. The characteristics of individual children and their home environments are also likely to be important.