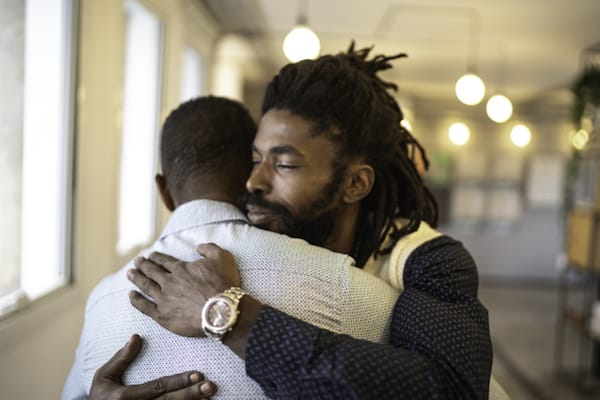 Dr. Vibe asks Black male thought leaders from the United States, Canada and England about how the past decade treated Black men

During the conversation, the panelists talked about: