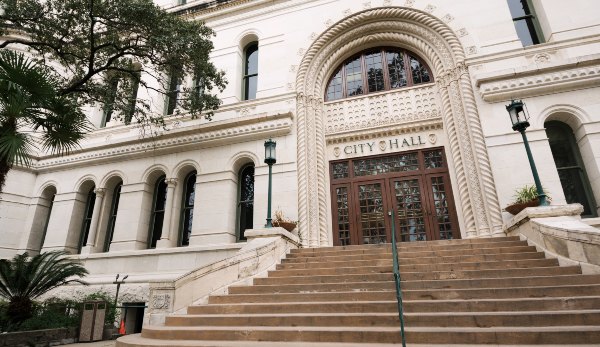 Writer, director Aaron Sorkin’s new movie – “The Trial of the Chicago 7” – may represent a silver lining of the COVID-19 pandemic. Originally planned for a theatrical release, Netflix scooped up the distribution rights. It has been trending in the top 10 since its Oct. 16, 2020, small screen release.

Sorkin directs an ensemble cast including Sacha Baron Cohen, who is hilarious and nails his portrayal of yippie activist Hoffman.

The flick realistically depicts the well-known 60s-era political and cultural revolutionaries who were on trial for their anti-establishment ideas. I was thrilled to find it widely available on the streaming service especially because the subject eerily mirrors current events. It features an autocratic president and a dangerously overreaching attorney general — like we have today. The film shows over-militarized and over-politicized law enforcement agents — like we’ve seen recently in many contemporary American cities. The Hollywood version presents scenes of excessive force deployed against protestors and it takes on the gritty subject on systemic racism and judicial prejudice. In that sense, it conjures up bigger pictures, something more substantial and current than the quaint circumstances of 1960s flower children.

Like its famous subjects, the film will capture real buzz — perhaps even some of those bigtime movie industry awards. But here’s the deal: we already know what happened to the Chicago 7. Do we know what happened to Hippie Nation, to the moral force that led a generation to try and change the world?

Last year, I contributed to a collection of 50-plus memoirs written by folks who identified with or had some connection with 60s- and 70s- era hippies. It’s a unique look at peaceniks, stoners, tree huggers, freaks and longhaired dissenters bent on peace and equality. Titled “What Happened to the Hippies? Voices and Perspectives,” the book answers the question about what happened. Some 54 “old hippies” give their personal accounts to form a collective narrative that invites readers to reach their own conclusions.

My short contribution to the then-and-now compilation stemmed from my having crossed paths with Hoffman, Hayden and Seale during my years working as a newspaper reporter. Indeed, my fascination with 60s rebels started when, as a teen-age inspiring writer in the late 1970s, I hung out at a Beat Generation writer’s conference in Boulder, Colo. Naropa University gathered many of the era’s best writers, peace activists and beatniks. Hoffman was there, along with Allen Ginsberg, Timothy Leary, William Burroughs, and Ken Kesey. Fire still raged in their bellies.

Those counterculture icons profoundly influenced me. When Hoffman said the yippies and hippies who flooded the streets to protest the Vietnam War in the 60s forged great progress toward Democracy in the United States, I believed him. In the hippies book, I wrote that “Hippie activists fought for and won many, many battles: freedom of expression, voting rights, student rights, sexual freedom rights, civil rights.” Their conviction, their idealism, their determination inspired a generation. The new Chicago 7 film captures all that.

But it is the first-person accounts of ordinary people that drive “What Happened to the Hippies.” Their stories add breadth and depth and personalize an entire social movement that changed America.

Their deeply personal reflections describe an idealistic time of questioning authority and creating a better world. Yes, of course, sex, drugs, rock-and-roll and young people’s natural proclivity toward rebellion reverberates throughout. However, something profound happened back then, as the aging hippies attest.

One contributor left home at age 15 and thumbed a ride to Woodstock. He joined the Age of Aquarius in the mud and rain while grooving the sounds of Jimi Hendrix, Janis Joplin, and Santana. Today, he retains an optimistic global view and faith in humanity. One woman wrote about the sexual revolution that saved millions of women from unwanted pregnancies and death from illegal abortions. She survived the era and retains her hippie spirit. Others had joined communes and a few, decades later, still enjoy alternative, community-living lifestyles. Their stories resonate. They provide tonic for cynicism and despair.

I’m positive the real members of the Chicago 7 would likely approve of their film characters’ entertaining portrayals.

I hope that the ideals of the sixties, tempered by harsh experience, can have a second coming in our lifetime. That I believe is the common wish of those like myself, so sought so desperately to change the wider world, who suffered agony amid achievement, and who devoutly wish a wiser consciousness to those who follow.

Sure we were young. We were arrogant. We were ridiculous. There were excesses. We were brash. We were foolish. We had factional fights. But we were right.

Perhaps Sorkin’s “The Trial of the Chicago 7” can be a beckon of hope. At the least, it can remind us of the intrinsic merit of hippie values.

Hey, after the era of the bloviating orange menace, a second coming of the Age of Aquarius sounds refreshing, doesn’t it? If a newer, younger generation wants to pick up the banner of peace, love, equality and diversity, and go out and change the world, I’d be down with that.

Independent journalist Stuart Glascock lives in Seattle where he writes nonfiction news and features for newspapers, magazines, and other publications. Read more from Stuart at www.stuartglascock.com and http://stuartglascock.pressfolios.com/ 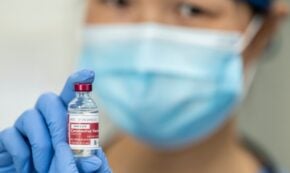 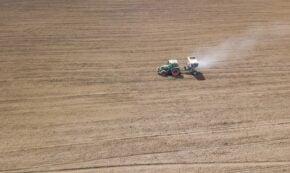 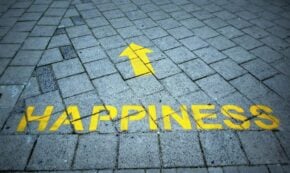 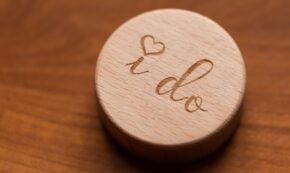 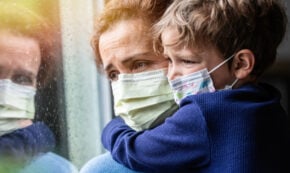 FacebookTweetPinEmailShares67
wpDiscuz
0
0
Would love your thoughts, please comment.x
()
x
| Reply
Share this ArticleLike this article? Email it to a friend!
Email sent!