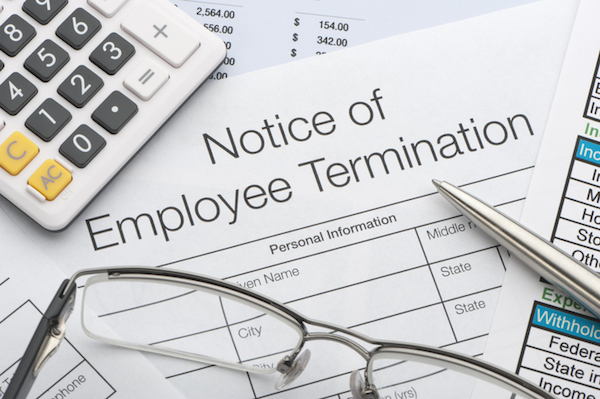 Abraham Lincoln, seated towering upon his glorious marble armchair, but on this occasion, shoulders bent, left hand placed covering his face hiding the utter anguish and grief he feels reflecting on the current moment in U.S. political history.

According to the Merriam-Webster Dictionary, the term “trumpery“ first appeared in the English language in the mid-15th century. Webster’s 1913 Dictionary defined “‘Trump´er`y’:

“n: 1. Deceit; fraud. 2. Something serving to deceive by false show or pretense; falsehood; deceit; worthless but showy matter; hence, things worn out and of no value; rubbish. a. 1. Worthless or deceptive in character; nonsensical talk or writing; ornamental objects of no great value.”

Many people regarded Trump’s entry into the presidential political sweepstakes in the summer of 2015 as a mere joke. According to Henry Cate, VII, however, “The problem with political jokes is they get elected.”

While loosing the popular vote by over 3 million to his rival, Hillary Clinton, Trump managed to pull out a victory in the Electoral College.

In his documented 12,000 lies and still counting, his first spoken lie as President was that we would protect and defend the Constitution of the United States of America. Trump’s critics claim “We are better than this.” But obviously we are not since we are as we act and as we vote! Either we abolish the Electoral College or continue to live with the consequences.

Far before his rise to the Presidency, Donald Trump served and continues to function as Russia’s Orange Agent by carpet bombing our democratic institutions. He performs as Putin’s puppet. In this position, Trump began attaching his strings to Ukraine’s President Zelensky to weaken that nation under the hot war against its Russian invading neighbors, but also to advance Trump’s own 2020 political objectives.

And through it all, he claims: “I am the Chosen One,” the King of Israel, the Second Coming, all exposing his own Mushuggah complex!

Donald J. Trump is only the fourth President to undergo House impeachment inquiries, with two impeachments, no Senate convictions, and one resignation.

Andrew Johnson, the 17th President, was the first when the House initiated an impeachment in 1868 for “high crimes and misdemeanors,” for violating the newly passed Tenure of Office Act over his veto. The House charged Johnson on 11 articles of impeachment, the primary one being the charge that he unlawfully removed from office his Secretary of War, Edwin M. Stanton and replaced him with Major General Lorenzo Thomas.

I wonder whether that law included some sort of measure making it a crime to relieve a Cabinet official in a Tweeted dump while seated on a would-be royal toilet.

Richard Nixon, the nation’s 37th chief executive, resigned under the cloud of impeachment for covering up a two-bit break-in at the Watergate Democratic Party offices. Trump’s Ukraine phone “transcript” (notes) contains even more holes than Nixon’s White House tapes with its 14-minute gap!

The House of Representatives impeached Bill Clinton, our 41st President, for lying about getting a blow job. Now the House must impeach Trump for making it his job to blow up our democratic institutions.

I feel deep shame and yes, PTSD, over what has been happening in my country under the Trump regime, but I don’t feel guilty because I have consistently joined with others to resist and reverse the fascism around us.

The Whistleblower who exposed the very high (treasonous) crimes and misdemeanors enacted by this President deserves the Pulitzer Prize for investigative journalism and the admiration of a gracious nation.

If the current Republican Party truly represents the Party of Lincoln, it must stand for right against wrong on the right side of history rather than simply fall on the right wing of the political spectrum while remaining this President’s enabler.

Overall, this Sharpie President is not very sharp! Forty-five years ago, August 8, 1974, Richard Nixon resigned as President. It is long-past time for Donald Trump to resign.

If he does not, We the People can ultimately cut all the puppet strings if we use our vote wisely.

Facebook62Tweet44PinEmailShares106
wpDiscuz
Share this ArticleLike this article? Email it to a friend!
Email sent!