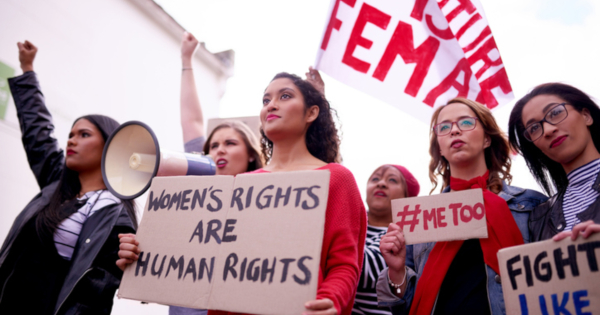 —
For anyone who is arguing today with the throng of anti-women advocates, here are some usable stats*.

Things men can do to support and help protect women’s reproductive choice:

10. Discuss birth control reasonably with their partner, being open to their female partner’s preferences. Birth control is often not an optimal situation, but a woman should have the right to make her own decisions about her engagement with it, as it affects her body, without coercion or argument. We can help.

9. Recognize consent as a bright line. The issue of reproductive choice, simplified, is one of bodily consent. If we want to support consent in matters of reproductive health, it’s important to accept and work for enthusiastic consent in all cases.

8. Avoid slut shaming or alienating women who tell their own abortion stories. This fight will probably get personal and a lot of people who shouldn’t have to come out and tell their stories will. We can be supportive. And in cases where we were the partner, we can be especially supportive.

7. Learn about pregnancy and reproduction so we can have this conversation responsibly. Our side needs to be better spoken, better educated than we have been. We can make sure that we, as men, put in the effort to know things that our legislators clearly do not.

6. Avoid tone-deaf occasions of machismo. Talking about using violence or guns in the reproductive choice battle can be a distraction, especially when violence and guns have, traditionally, been the tools of anti-choice advocates. We can’t forget the reproductive health professionals who died making sure women had equal access to medical care because someone with a gun decided that they would play hero.

5. We can be unequivocal. We have to stand firm and not waver right now, not give in a little, not back down. Knowing how and why, for example, later term abortions happen is vital. This lets us be supportive in full, not just in pieces.

4. Amplify women’s voices when possible. But be the surprising male voice when needed. These are voices that people need to hear – women’s voices. But it needs to also be made clear that men like us have an investment, too, in advancing reproductive rights and access to abortion for all women. There are economic arguments, human rights arguments, etc. We can learn them all.

3. Join men for choice at and help support NARAL. Vote, speak. out, donate, what’re we need to do to make sure that this deeply necessary right isn’t lost.

2. Talk to other men and don’t give up. We know it’s easy for men to ignore things sometimes if they feel like it’s not their issue. We can make sure other men realize how they are impacted. We can showcase for them a world where the women around them lose bodily autonomy and make sure they see the dangers to them, as well- what they would lose.

1. Pick a day- like Father’s Day, for example, to work it with your friends and start a week-long or month-long campaign of outreach. We need men’s voices on the phone to senators and congresspeople, too. We need men’s voices in general, to make sure it’s clear that women’s rights are human rights.

Lessons from Before Roe: Will Past be Prologue?

We have pioneered the largest worldwide conversation about what it means to be a good man in the 21st century. Your support of our work is inspiring and invaluable.
—
Photo credit: istockphoto.com 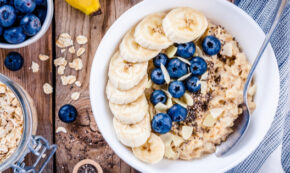 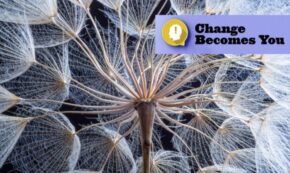 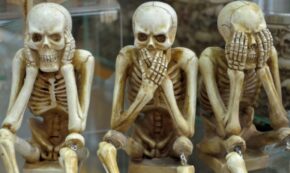 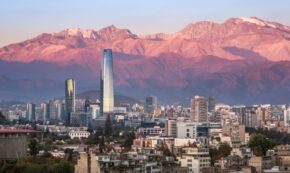 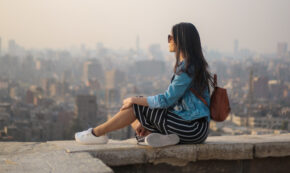 FacebookTweetPinEmailShares464
We use cookies on our website to give you the most relevant experience by remembering your preferences and repeat visits. By clicking “Accept”, you consent to the use of ALL the cookies.
Do not sell my personal information.
Cookie SettingsAccept
Manage consent