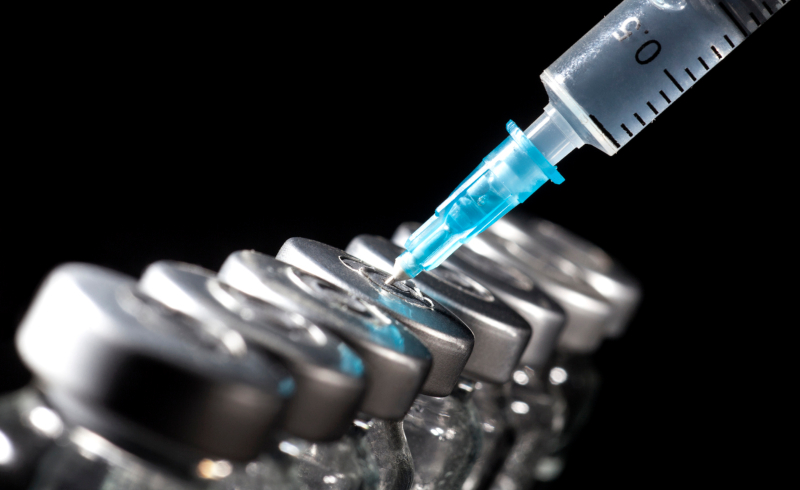 Not unlike its predecessor, the American or “No Nothing” Party of the 1850s, the current Party of No! (formerly referred to as the “Republican Party”), in addition to considering and passing laws on the state level to restrict voting rights of people of color, low-income people, youth, elders, trans people, and people with disabilities, also advances the proposition that students must know nothing about the realities of U.S. history, culture, and the very notion of democracy.

For example, in April 2021, the Party of No!-controlled Arizona senate passed S.B. 1456, and the House voted in favor of the bill that would require parental permission for students to be allowed to engage in discussions in the classroom on topics related to LGBTQ people or HIV (yes, conservatives still connect us intricately with infection).

As opposed to five other states that have parental permission “opt out” requirements, the Arizona bill involved “opt in” policies, which is seen as a stricter and more severe constraint. The bill would be applicable to any courses of instruction from sex education to history and civics and literature.

Arizona Governor Doug Ducey, who is a Republican, had the good sense, however, to veto the bill.

The LGBTQ civil rights organization, Human Rights Campaign, has been tracking anti-LGBTQ state legislation for the past six years. Within this 2021 state legislative session, 82 anti-transgender bills have been filed throughout the country already surpassing the 79 bills submitted in 2020.

In the affluent Dallas-Fort Worth suburb of Southlake, Texas, a slate of conservative Party of No! candidates for school board and city council elections won a ringing endorsement by a vast majority of voters primarily due to their vocal opposition to the Carrol Independent School District’s proposal to combat racial and cultural intolerance in schools.

The plan came following a series of incidents, including racist epithets directed against students of color in district schools. The school board and superintendent proposed strategies to ensure a more welcoming environment for all students, which included diversifying the curriculum and conducting racial and ethnic diversity training sessions for students and district personnel.

A contentious backlash ensued, with community opponents charging that the school would force its toxic indoctrination and the racially divisive Critical Race Theory onto so-called “vulnerable children” in the name of “anti-racism education.” This, in turn, will make white students hate themselves for being white.

Stemming from the controversy, a Tarrant County judge granted a restraining order last December to halt the installation of the plan.

At a White House Conference on American History, conducted by “Former Guy” while in office, he blasted “critical race theory” as Marxist and lambasted the 1619 Project (named after the year white slavers kidnapped Africans and dumped them as property in Virginia).

“Critical race theory, the 1619 project, and the crusade against American history is toxic propaganda,” Former Guy exploded, “ideological poison that if not removed will dissolve the civic bonds that tie us together. It will destroy our country. That is why I recently banned trainings in this prejudiced ideology from the federal government and banned it in the strongest manner possible.”

He referred here to his banning of “diversity training” for federal employees based on the concept that the U.S. is a nation with systemic or institutional racism, instead of concluding that any racism that may arise comes from some people on the individual level.

Former Guy said he would create a commission to promote “patriotic and pro-American education” to counter the “twisted web of lies” being taught in schools and universities that “America is a wicked and racist nation.”

By Executive Order, he declared he would establish “The 1776 Commission” to inspire educators to teach students about “the miracle of American history” and to make plans to honor the 250th anniversary of our country.

Since local school districts make their own curricular decisions, and the federal government cannot legally enforce its control, Former Guy’s diatribe against our educational systems was intended to instill fear and anger among his consistent 40% of supporters nationwide.

What, though, could be more “patriotic” and “pro-American” than for people of our country to confront our racist past, the foundation on which this nation arose and whose legacy continues to oppress, divide, and divert us finally and completely from our founding concept of “liberty and justice FOR ALL”?

Responding to the New York Times listing the year as one of the most important dates in U.S. history, Senate Minority “leader” Mitch McConnell sternly disagreed and stated that the years 1776 (Declaration of Independence), 1789 (acceptance of the Constitution), and 1860-1856 (Civil War) are important landmark years:

“There are a lot of exotic notions about what are the most important points in American history,” said McDonnell. “I simply disagree with the notion that The New York Times laid out there that the year 1619 was one of those years. I just simply don’t think that’s part of the core underpinning of what American civic education ought to be about.”

Theory, though, is not simply some notion fabricated by intellectuals in the Ivory Tower. Instead, social researchers develop theories from studying real human behavior, the lived experience of people and groups. Researchers’ results are empirically based rather than coming from the researchers’ passion to propagandize or impose their personal, political, or philosophical agenda.

Much like scientific testing for medical treatments and therapies, which must demonstrate that they treat or cure what they are developed to treat and continue to show effectiveness in large samples of patients, so too must social research.

Validity and reliability serve as the two foundational standards on which quality research and in coming to truth rests. Validity concerns the accuracy of what the research is constructed to measure, and reliability is about the consistency of the research methods or techniques when used in subsequent or similar contexts or by other researchers.

This standard rests in opposition to the lies (big and small) of the Party of No!, which perpetrates vast unfounded conspiracy theories based on neither validity nor reliability.

Robin DiAngelo coined the term “white fragility” in 2011 to refer to the defensive position taken by white people when questioned about the concept of “race” or about their “race.”

So, are white people really so fragile that they cannot discuss the legacy of racism on which the United States is based? Do racial discussions actually “teach” white people to hate themselves?

Are males really so fragile that they cannot discuss issues of sexism and the lives of females and intersex people, and if they do engage in these discussions, will it “teach” males to hate themselves?

Do opponents of diversifying the curriculum actually believe this would be equivalent to violently splashing water on the witch in the “Wizard of Oz” reducing her into a screeching withering puddle of bubbling vapors?

The anti-vaxxers and the anti-diversity activists have much in common in that they are all members of the overall Party of No! in significant ways. The anti-vaxxers are not merely “vaccine hesitant,” but they are vaccine averse. They deny and reject the efficacy of vaccines in saving lives.

The anti-diversity crowd are not merely historical facts hesitant, but they are factual and age-appropriate history averse. They deny and reject history. They are opposed to arming young people with the truth, which would provide them a greater sense of safety to join with their peers and elders in closer proximity by taking off the masks of their intellect and increasing the base of their knowledge.

The Southlake, Texas school controversy has clearly culminated in a retrenchment position away from the very modest gains made in curricular development of providing multiple perspectives, which could stimulate students’ critical thinking skills, to a default monocultural position from a conservative Christian European-heritage perspective. Basically, the Board is confusing education with indoctrination.

The Texas case and the trend it represents places students in isolation of the mind and in constant lock down. History, on the other hand, serves as treatments, as vaccines, and possibly even as an eventual cure for the diseases that devastate the body politic. 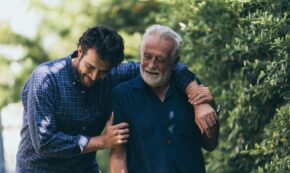 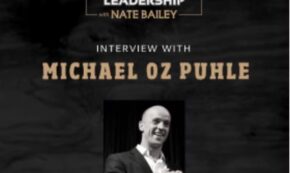 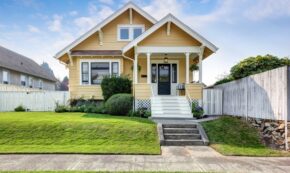 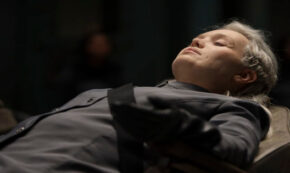 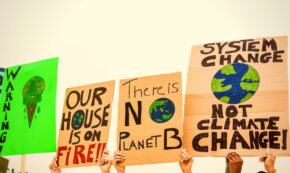