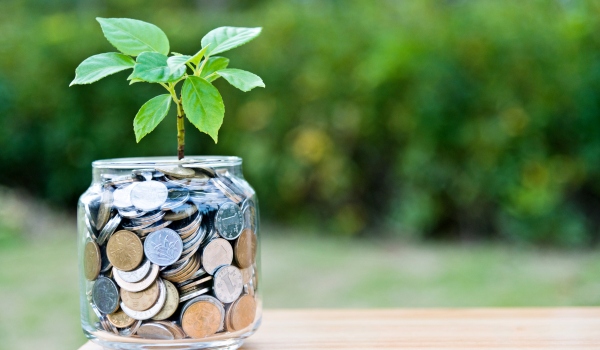 —
The heads of charities including Greenpeace, Friends of the Earth, the RSPB and WWF have called for a ‘climate and nature emergency budget’ in a letter sent to the chancellor Sajid Javid ahead of the government’s autumn Spending Review.

The charities have urged the chancellor to double public spending on climate and the environment to at least £42bn per year over the next three years for the UK to ‘future proof’ against climate change. ‘The Spending Review and Budget provide the first moments for climate action under your leadership,’ the letter reads.

‘They are an opportunity to unveil an ambitious programme of public investment to boost clean infrastructure, tackle social inequality, create new jobs, improve health, enhance British wildlife and nature and support global efforts to mitigate and adapt to the global climate emergency.’

The move would see the government’s current environmental spending, around £17bn a year, increased to 5% of government spending, or 2% of GDP.

The charities say their programme of public investment would create thousands of jobs, help retrofit the UK’s buildings and provide zero-carbon homes for millions of people. It would also help the UK prepare its transport infrastructure for electric vehicles, boost clean public transport and active travel, and create new natural habitats, they added.

The letter refers to the prime minister Boris Johnson’s previous statement that the government would be willing to borrow for large infrastructure projects if they are ‘for the long-term benefit of the country’. ‘It is hard to think of anything that would have more long-term benefit for the country than future-proofing against climate change and ecological destruction,’ the letter reads.

Further funds could be made available by scrapping projects which are ‘not net-zero compatible’, such as road building and Heathrow expansion, and reforming the tax system to shift behaviour away from polluting activities, it added. The charity leaders concluded their letter by telling Mr Javid that the climate crisis must be treated like a long-term investment, akin to education.

They stressed: ‘Your department holds the key to ending the UK’s contribution to climate change and reversing nature’s retreat, while also setting off a positive economic transformation.’ HM Treasury declined to comment on the charities’ letter, citing convention ahead of tomorrow’s Spending Review.