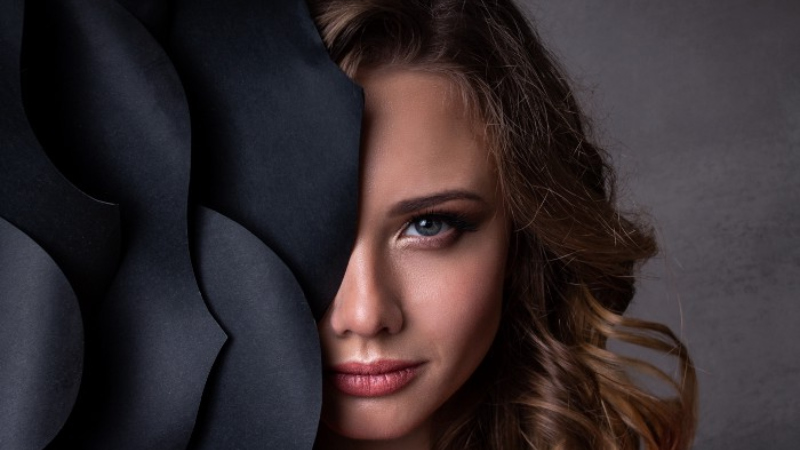 Your phone rings. It’s your boss’s boss. What’s your first thought? Probably not, “Oh nice, Jane is calling!” More likely, it’s “What did I do wrong?”

Within a second, “What did I do wrong?” becomes “Am I gonna get fired?” becomes “How am I gonna pay the bills?” becomes “I’ll be out on the street.” becomes “I’m going to die!” That’s how our brains work. For thousands of years, that’s how we survived. But today?

“All anxiety is is experiencing failure in advance,” Seth Godin says. “That’s not good. That’ll wear you out.” And yet, in that anxiety lies an opportunity: You can use moments of panic to make better decisions.

When you spot the lion near the watering hole, there are few steps between him having a sip and chewing on your arm — quite literally. For the caller ID to turn into a jail cell, however, a lot needs to happen, all of which is unlikely — even if you did use the wrong font on that report. Only one is a death threat, but our brains can’t tell the difference, so we react the same way: We freeze.

You may know the term “fight-or-flight,” which describes two common stress responses in animals: run away or attack. In his book What Every Body Is Saying, ex-FBI agent and body language expert Joe Navarro argues a different case: “In reality, the way animals, including humans, react to danger occurs in the following order: freeze, flight, fight.”

If we really only fought or ran each time, Joe says, we would be “bruised, battered, and exhausted much of the time.” So first, we freeze.

One purpose of the freeze response is to avoid detection by dangerous predators. A second purpose is to give the threatened individual the opportunity to assess the situation and determine the best course of action to take.

Huh? Opportunity? Best course of action? That’s interesting. With this simple reframing, the shock reaction that follows the lit-up screen of your phone suddenly serves a purpose: It’s supposed to give you time to think.

The problem is, most of the time, we’re just not using it. We’re wasting the opportunity by adding more color to our worst-case scenario instead of breathing and planning our next move.

Taking a breath is, according to Stanford psychologist Kelly McGonigal, literally what it’s about. In The Willpower Instinct, she says breathing deeply in moments of stress allows us to shift away from the freeze-flight-fight chain of reactions and into what she dubs “the pause-and-plan response:”

The pause-and-plan response drives you in the opposite direction of the fight-or-flight response. Instead of speeding up, your heart slows down, and your blood pressure stays normal. Instead of hyperventilating like a madman, you take a deep breath. Instead of tensing muscles to prime them for action, your body relaxes a little. The goal is not to paralyze you in the face of internal conflict, but to give you freedom. By keeping you from immediately following your impulses, the pause-and-plan response gives you time for more flexible, thoughtful action.

It’s so simple it makes perfect sense: More breathing, more thinking. Deeper breathing, deeper thinking. Whatever decision you make next will come from a better, more resolute place if you take even a single, deep breath.

When you acknowledge fear, it loses its power. It may have been an outside event that triggered it, but most of the time, it’s the internal conflict that follows that throws us off track.

The next time it says “unknown number,” observe your breath. Is it shallow? Fast? Arhythmic? It only takes one cycle of inhalation to break the pattern. That’s a skill. You can practice it.

Catch your freeze response, then shift your attention inward. Give yourself a break, and use it to reframe the situation. In less than a minute, you can tell yourself a different story. You’re not scared. You’re thinking.

After all, even back when large cats were the more immediate threat, ancient philosopher Horace remarked: “Rule your mind, or it will rule you.”