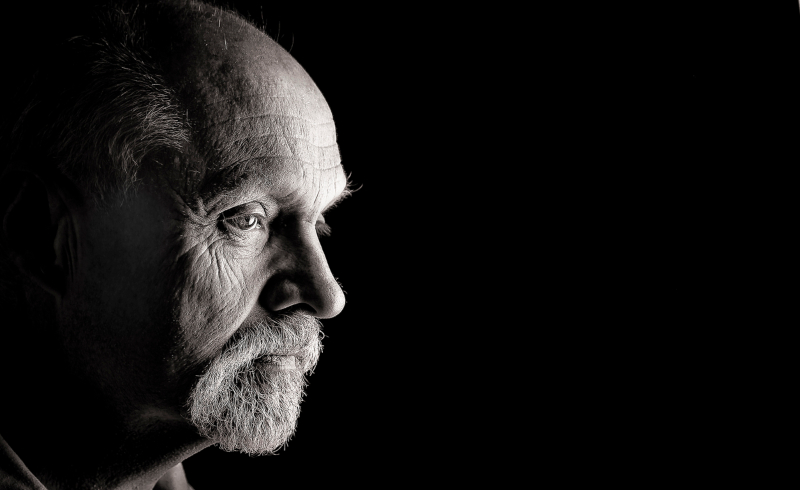 In 1959, the year I was born, journalist John Howard Griffin published an account of his experiment to live briefly as a black man in the Jim Crow South. With the help of a physician, he took drugs to flood his system with melanin and spent hours under an ultraviolet lamp to change his skin color. I was about 12 years old when I read “Black Like Me.” It had a profound effect on me, a white middle-class kid growing up in the suburbs about an hour from Philadelphia.

At the time, I was already nursing a healthy dose of outrage at injustices I saw all around me. I knew that mostly people of color lived in a poor neighborhood downtown. I knew about Rosa Parks, lunch counter protests, freedom riders and George Wallace. But I had little grasp of the historical and structural forces that created and perpetuated these injustices. I certainly didn’t learn about them at school, where a teacher held up as a hero Kit Carson, the federal agent who led the merciless scorched-earth campaign that forced thousands of Navajo men, women and children on the Long Walk from their homelands to a desolate internment camp, where many perished from disease and exposure.

I had to reconcile the version of events that was taught at school with what I saw on the news and read in newspapers, magazines or books around our house. Usually, the narrative we learned at school left out the voices of the conquered, enslaved and marginalized.

I admired Griffin for undertaking what seemed like a sincere effort to understand discrimination and racism firsthand. It seemed like an inspired idea to show white people that all they had to do was add melanin to their skin to see how pervasive racism is and experience it themselves. I didn’t think he was trying to say that he could know through his brief experiment what it was like to be a black man. Rather, I thought he was trying to challenge white people to imagine what it would be like to walk in a black man’s shoes. After all, his title comes from a line in Langston Hughes’ poem, “Dream Variations,” which captures the great writer’s wish “to whirl and to dance” and be free of the smothering oppression of “the white day.”

It didn’t occur to me at the time that the people most in need of responding to Griffin’s challenge would not read such a book. And I was too young to realize that Griffin was inadvertently sending the message that although Hughes and many, many other gifted black writers had already provided eloquent, gut-wrenching testimony to the dehumanizing consequences of racism, it took a white man to validate it.

White people can never truly understand what it’s like to know that every day brings the potential for brutality, cruelty, humiliation or death just for walking down the block. Or standing on the street. Or going out for a run. Or watching TV at home. Or even sleeping in your own bed.

But we can act. We can write and call our mayors, governors, and state and federal representatives and tell them we won’t stand for business as usual. We can demand that cities start screening programs that weed out racist or damaged individuals unfit to wield power before they’re sent out to patrol the streets. We can tell our elected officials that we won’t stand for police forces that allow their officers to kill black citizens. We can tell them that we demand that police who kill unarmed black citizens face charges. Simply losing a job is not enough for casually extinguishing a life.