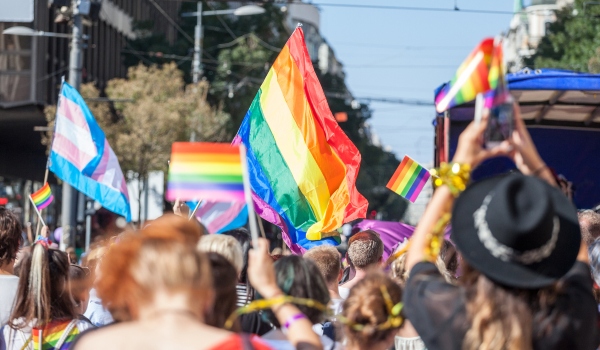 Eliz Markowitz is among today’s endorsees and received a Spotlight endorsement in her race for an open seat in the Texas state House. The race is receiving outsized attention because it is held by a retiring Republican and is key to Democratic efforts to take back the state House in 2020. U.S. Senator Ted Cruz won the district by just three points in 2018. Victory Fund also endorsed Shawn Terry in his 2020 race for the Texas state House, also considered critical to securing a Democratic majority. He is off to a strong start – raising more in contributions than any other 2020 Texas state legislative candidate in a red-leaning district that is shifting rapidly toward Democrats in recent elections.

While Victory Fund is non-partisan, the Republican-led Texas state legislature has introduced dozens of anti-LGBTQ bills in the past several years. A Democratic majority in the state House would almost certainly kill any anti-LGBTQ legislative efforts.

“The surge in qualified, viable LGBTQ candidates running for office is staggering, with more people running in 2019 than ever before in an odd-numbered election year,” said Mayor Annise Parker, President & CEO of LGBTQ Victory Fund. “The floodgates were opened by the Rainbow Wave of 2018 and other historic victories over the last few years. Now, we know we can run and win anywhere, and more LGBTQ people are deciding elected office is the best vehicle to bring positive change for their communities.”

The complete list of candidate endorsements announced today is below:

This is Victory Fund’s tenth round of endorsements for the 2019 and 2020 election cycles. The organization has now endorsed 178 openly LGBTQ people across the country.